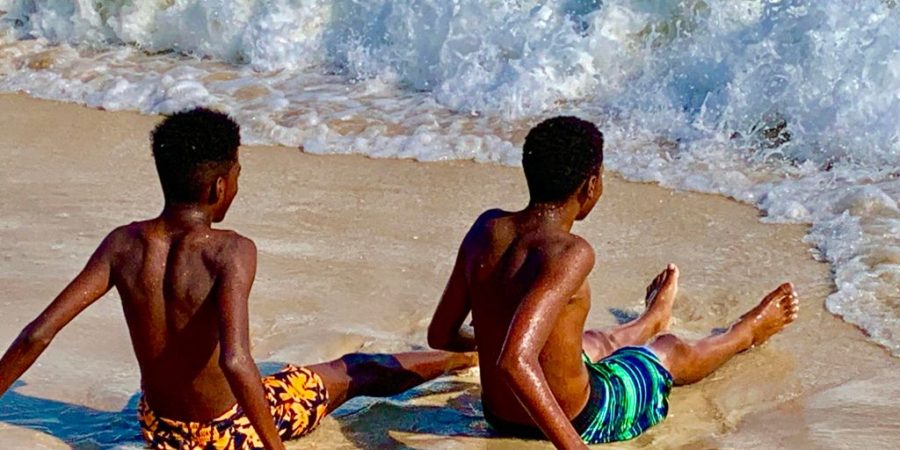 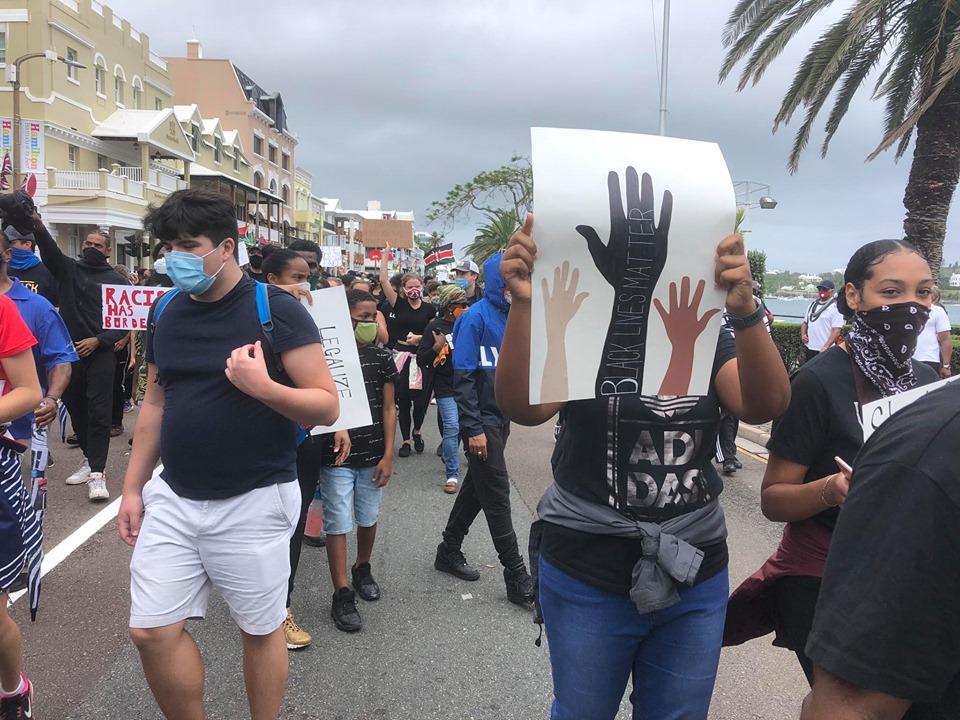 After the high of the BLM march, the low of the hooliganism on John Smith’s Bay, the murder of a young man and a brutal attack on a young woman, I find myself reflecting on our Bermuda, our Black children—especially my young Black sons—and I can’t help but remain troubled by the RG’s June 5th headline: ‘Totally Flawed Process’ regarding the appointment of the Commissioner of Education.

The fact that the process is even being questioned at all—let alone in this way—should be troubling to us all. This is Education we are talking about, not Marine and Ports. Interestingly though, since this article, many are quietly testifying to similar experiences in which their applications met a similar fate.

So, what exactly is going on in this case? I will keep it simple.

The Education Act 1996 is the legislation established to guide the operation of the Department of Education. Distinct and separate from the civil service, it establishes a Board that would be 1) independent of ‘politics’ or political interference (ie, by way of the PS and by extension the Minister), 2) inclusive of the key stakeholders, and 3) able to ensure a fair ie, objective, impartial and just process in its handling of matters pertaining to Education including the appointment of the COE.

The Public Service Commission (PSC) however contends that the Board need not follow the legislation and insists that the process used by the Permanent Secretary (ie, the Government’s Recruitment Code used to hire all civil servants) was okay because it is “fair” and grounded in “best practice”.

Given this case involves the appointment of one of the most important jobs in our country, I decided to do a little research of my own. I have listened to the Appeal’s Hearing on YouTube, read much of the lawyers’ submissions and talked to many “in the know”. Hopefully, my findings shed some light on why lawyer Mark Diel alleges the process was totally flawed.

For starters, the PS, Valerie Robinson-James, and her subordinate, the HR Manager (Germaine Trott) both managed and participated in the entire process.  Both had close personal and professional relations with Mrs Kalmar Richards during the seven (7) months (or more) leading up to the process.

This PS also managed the 2014 process where she informed Dr Freddie Evans that he was “not qualified” to interview for the post, and the 2016 process which resulted in Dr Evans and Dr Tucker not being “qualified” and Dr Evans eventually being appointed to the post (ie, after acting for several months)  and shortly thereafter being terminated—albeit wrongly—by this PS.

So, here is what happened:

Lawyer Mark Diel insists Dr Tucker was not given a “fair crack” at the job. I, for one, am trying to understand how a case as straightforward as this ends up in the Supreme Court. Like her or not, the least Dr Tucker could expect is that her application would be granted the impartiality due any applicant.

So why is this PS not being held accountable for her blatant disregard for impartiality? Shouldn’t this be guaranteed to all who apply for any post in the civil service? Or, is this behavior the norm—so pervasive no one notices? Is it condoned by the higher ups?

Are we so accepting of this kind of conduct that we all turn a blind eye and wait for a judge to tell us the obvious? And, if the court rules otherwise, do we then take the PS’s behavior to be the acceptable standard moving forward?

While I am not a ‘public fan’ of Dr Tucker—I don’t know her like that—I am wholeheartedly a fan of fairness. Right is right and wrong is wrong. Nonetheless, what I have learned from those who have worked with and/or under her is 1) she “knows her stuff”, 2) she is unapologetically committed to her duty to ensure students get the education they deserve, 3) she leads without fear or favor and endorses empowered accountability for all under her charge, 4) she is boldly honest and forthright in her view of what’s going on in education, and 5) she is astute in what is needed to create a public education system that ensures Bermuda’s long-term success. And, given what I know about Mrs Richards—my son attended CedarBridge Academy—I am not convinced that her experience; not to mention her disposition toward Black boys (that’s another article for another time) would surpass that of a qualified Bermudian. 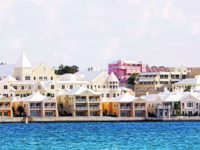 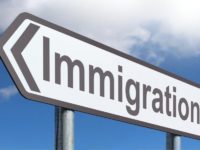 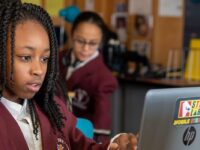