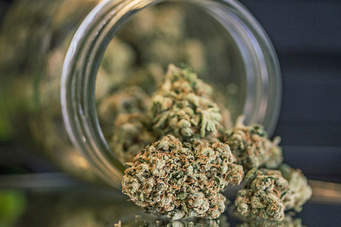 Medical Marijuana Inc: Kim Nunley, May 21, 2020 – 86 percent of Americans know about CBD and 1 in 5 have used it, according to a new analysis by New Frontier Data.

Findings in a new report suggest that cannabidiol (CBD) has never been more popular in the United States. The analysis of US CBD consumer archetypes by New Frontier Data finds that 86 percent of Americans are familiar with CBD, while 18 percent have used CBD at least once.

Relatively unknown only years ago, CBD has since exploded into a fast-growing market that generates as much as $1 billion in domestic sales.

The now widely recognized cannabis compound is used to promote health and wellness in users. The new nationally representative survey indicates that usage rates of CBD are rising.

“Our research shows that 1 in 5 Americans have used CBD, which demonstrates a major jump in consumer interest in the sector,” said New Frontier Data Founder & CEO Giadha Aguirre de Carcer. “While this phenomena is taking root across many other regions such as Europe and Latin America, the United States continues to represent the largest CBD market; understanding its CBD consumers is therefore a priority for enterprises within both the legal cannabis industry and a multitude of mature sectors such as Food & Beverage or Health & Beauty.” 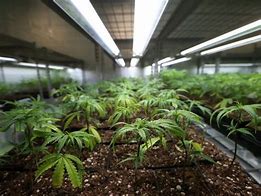 Adults between the ages of 35 and 54 were found to spend the most on their CBD routines, with 21 percent saying they spend over $100 per month on CBD products. However, younger adults (ages 18-34) are more likely to have ever consumed CBD (23%).

CBD supports balance and optimizes functioning by positively influencing the endocannabinoid system, one of the body’s regulatory networks responsible for managing fluctuations to ensure the maintenance of homeostasis. When used regularly, CBD and its stimulation of this regulatory network can play a role in maintaining the proper function of the human body.

Two out of 5 CBD consumers across all age groups report using the compound at least once per week. Twenty-one percent say they use it at least once a day. According to the New Frontier Data report, nearly 1 in 3 Americans report using CBD is for some form of unwinding.

CBD oils and tinctures were found to be the most popular type of CBD product, followed by CBD topical products. Younger consumers were found to more likely to have tried a diversity of products.

The U.S. is home to the world’s largest CBD market. The passage of the 2018 Farm Bill, which clarified the legality of hemp-derived CBD products nationwide, radically altered the hemp and CBD market in the country and led to unprecedented growth. Of the cannabinoids found in cannabis, CBD is more preferable in some cases because it’s non-psychoactive.

Return to our cannabis industry news page to keep up with the latest business reports regarding CBD and cannabis, political developments related to the industry, and more. You can also follow us on Facebook, Twitter, and Instagram. 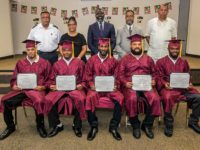