“Leadership must be about service, above all else. Those who seek to persuade us that they actually have something concrete to offer this community really do finally need to put up or shut up.” Julian Hall, October 22, 2008

The Progressive Labour Party celebrated victory on July 18th, 2017, but the honeymoon is over, and it’s time to make the tough decisions. The Bermudian people are in dire need of real, meaningful, lasting change; in the words of Fanon, “the time for talking is done, the action must begin”!

This four-column series will analyse several matters that pre-dated the election and will assess the PLP government’s action (of lack thereof) on these matters to date.

You will be invited to consider the questions:

For the past five years, we, The Progressive Labour Party, advanced vigorous opposition against some of the nasty and vile attacks on Bermudians; specifically, the direct attacks on Black owned businesses Black Bermudians. We witnessed as former leaders and members of our community were viciously attacked by the OBA government; we saw frivolous, politically-driven lawsuits filed against members of the PLP; we saw developer, Mr Michael MacLean stripped of a lease because of a government bill that had a retroactive voiding effect. We, the PLP vigorously opposed these matters and many others, including the airport deal. 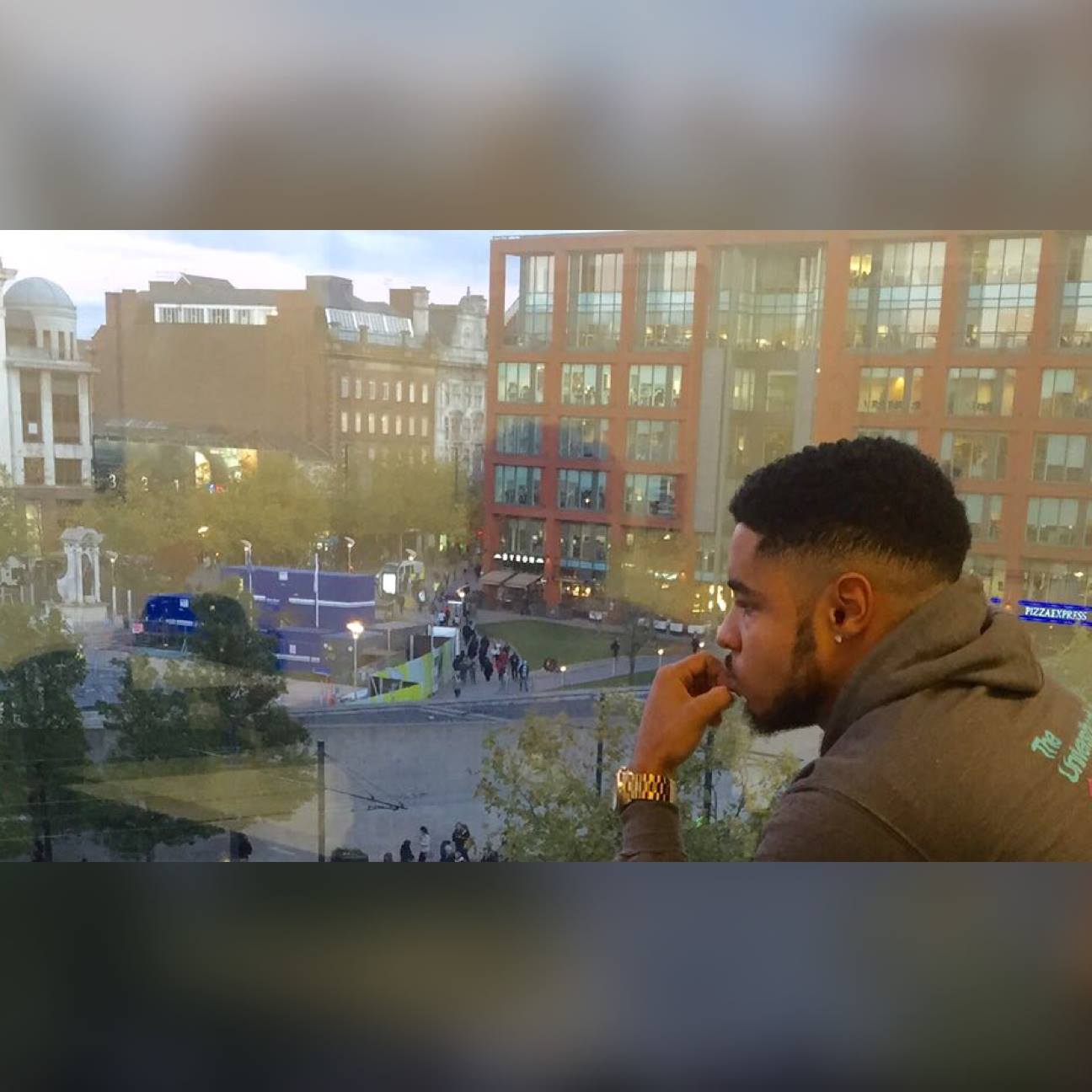 Yet, these matters remain unresolved and outstanding, despite six months of an overwhelming 24-12 PLP majority in the House of Assembly.

Full-disclosure: the columns to follow will be critical, indeed highly critical of the Government of Bermuda. Specific reference will be drawn to the PLP’s position on matters whilst in opposition in comparison to the action (or lack thereof) on those very same matters now that we, the PLP, are at the helm.

When canvassing for the election this summer, one of the primary concerns received on the doorstep was accountability; people of all ages (especially our young people who were disaffected with the political process) want to know that our government will right the wrongs of the past and move on to chart a course for a better Bermuda for all!

Whilst I appreciate there may be a culture amongst our ranks and in the political environment generally, that frowns about critique of your own ‘team’, I repudiate that practice in the strongest terms and I encourage you, the public, to do the same. Especially in these times, with a politically castrated opposition, it is ever so important that we hold our leaders accountable, regardless of political affiliations, nothing less will do if we are truly going to be doing the best for all Bermudians.

Playing nice to get by is intellectually dishonest and goes to the heart of why there are some who distrust the political process. We must chart a course where we can disagree; strongly even, on principle, whilst respecting the views of others and the public’s right to hold their government accountable. It is my hope that this series will assist in the pursuit of that aim.

Even if you disagreed with the PLP’s position on these matters prior to the election, or my analysis of the events, surely you will agree that it is of utmost importance that a government does what is says it’s going to do – that’s the principle point that will be made, above all else. Let’s begin, shall we?