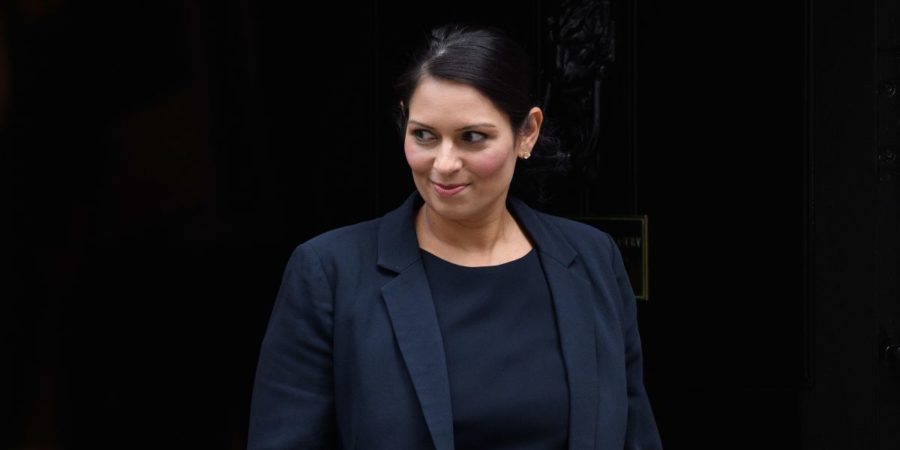 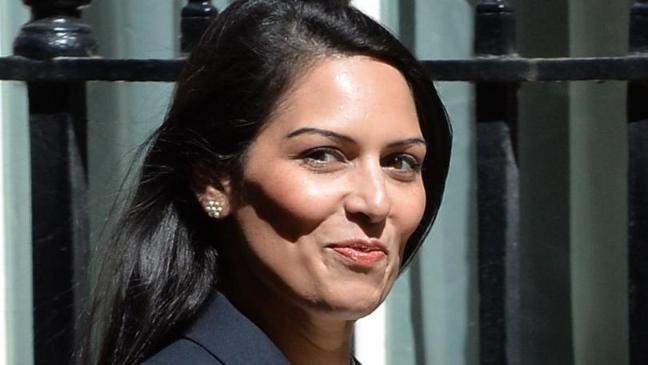 The Brexit debate rages on this weekend as the October 31 deadline approaches with UK media reports on plans “to end freedom of movement for EU citizens on day one of Brexit, under the new government plan”.

The article by Rob Merrick, Deputy Political Editor says: “Free movement for EU citizens will end on day one of a no-deal Brexit,  under new Home Office plans.

What all of this means for Bermudians with EU passports remains to be seen.

According to the report, The Independent has been told that Britain’s “new hardline home secretary, is pressing for border restrictions to be imposed immediately on October 31, even though no replacement system is ready”.

“Previously, ministers had intended to delay scrapping free movement until new rules are in place, with a Bill stuck in the Commons and fierce rows over what those rules should be.

“The Liberal Democrats condemned the acceleration as ‘brutal’, warning it exposed Ms Patel as being ‘completely detached from reality’.
“And the organisation representing more than three million EU citizens in the UK said: “This will open the door to discrimination. There are no systems in place.”
The report continues: “The dramatic shift comes despite the government declining to bring forward the stalled Bill which would end free movement under a slower timetable, for fear of a Commons ambush.
“Instead, Ms Patel believes she can act through secondary legislation, in a way that would bypass MPs of all parties who would oppose it.

“Home Office officials have been sent to Singapore to copy its solution to technical issues, with the home secretary convinced it can be introduced quickly.”

Ed Davey, the Lib Dem home affairs spokesman, is quoted as saying: “It is completely detached from reality and is next chapter in the never-ending saga of the utter mess they are making of Brexit.

“What would this mean for EU citizens who have made their home in the UK who have travelled abroad when they try to return?”

With no systems in place, concerns were also expressed that “this will open the door to discrimination”, which “will have a real impact on people’s lives”. 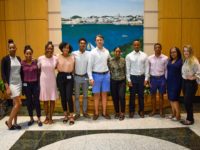 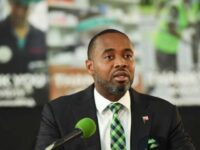 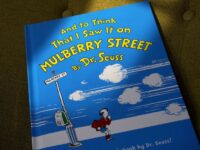 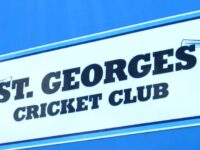