HAMILTON, BERMUDA—Bermuda’s entrepreneurial energy and outdoors appeal is highlighted in the fifth edition of Moon Bermuda, published by Avalon Travel, of Berkeley, CA.
Written by Bermudian journalist Rosemary Jones, the latest, 336-page edition of the full-colour guidebook underscores the island’s tourism renaissance, complete with active, experiential attractions and dynamic promotions that are appealing to younger visitors. 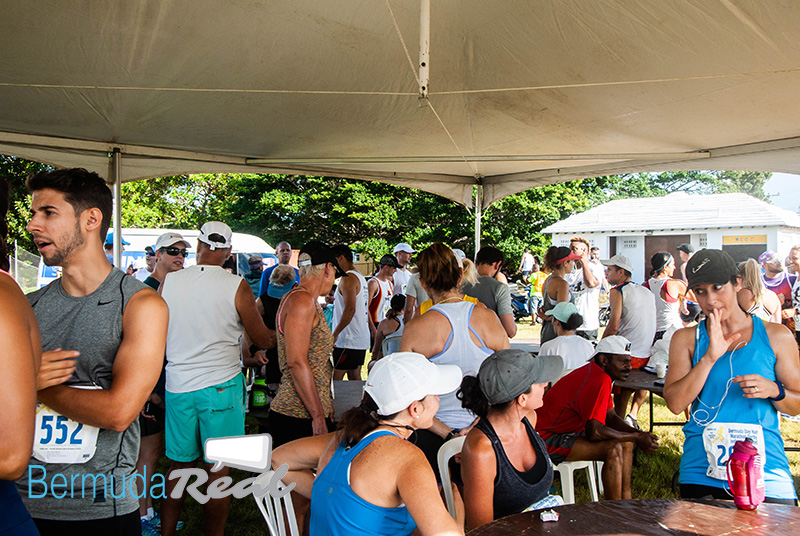 “There’s a fresh vitality borne out by a slew of debut activities and attractions—from adrenaline-spiking watersports and haunted-history tours to food, fashion and full-on carnival festivals,” says Jones. “Bermuda is courting fintech, virtual currencies and digital start-ups, and apps now offer Uber-style taxis and ‘insider’ curated experiences for visitors.
“We’ve got celebrity mega-chefs and a speakeasy serving up craft cocktails down Chancery Lane. Electric vehicles, Cessna tours, the prospect of casinos—this is not your parents’ Bermuda,” she added. “But it’s genuine ‘Bermy.’ And it’s capturing the imagination of brand new millennial audiences.”
Jones has updated Moon Bermuda with new photos and text every three years since her first edition was published in 2006. Since then, the guide—one of 200 destinations currently in the Moon series—has sold close to 25,000 copies. The latest edition’s cover photograph was shot by Bermudian photojournalist John Manderson, of Luminous Imaging.
Moon Bermuda is available in Bermuda and throughout Moon’s primary markets of North America, the UK and Europe. It can be purchased at Amazon, Barnes & Noble, Chapters Indigo, independent bookstores, and at e-book and specialty retailers. The series, owned by the Hachette Book Group (HBG), can also be found in public and academic libraries and is available at major English language bookstores and libraries worldwide.
Jones, who was a People magazine correspondent and frequent contributor to Islands magazine, previously worked as a reporter for the Toronto Star, Toronto Sun and Broadcast News/Canadian Press Toronto. Published in numerous North American newspapers and magazines, she is a former editor of The Bermudian magazine, managing editor of Bermudian Business magazine, and author of several books, including Royal Bermuda, Hall of History: Bermuda’s Story in Art, and Bermuda: Five Centuries, winner of a Bermuda Literacy Award for Non-Fiction. She is Head of Communications & Marketing for the Bermuda Business Development Agency (BDA).
Moon Bermuda is for sale online and at bookstores throughout North America, and is currently available at The Bookmart, Hamilton for $25.75.
Sent from my BlackBerry® device from Digicel