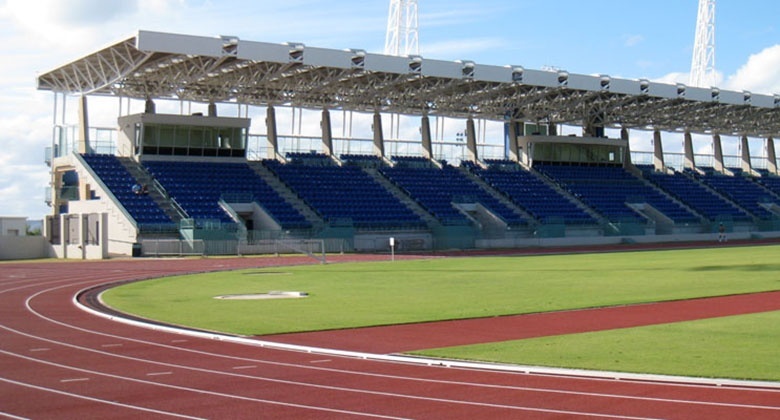 News Release: HAMILTON, Bermuda – The Ministry of Youth, Culture and Sport has advised that the National Sports Centre (NSC) has entered into a partnership with a local company to create and install an energy savings micro-grid system at the facility.

The Ministry confirmed that following an exhaustive, transparent and comprehensive tender process that commenced in January 2018, which included Expressions of Interest submissions and Request For Proposals (RFP), Atlantic Energy Solutions Group (AESG) was the successful bidder for the project.

The Minister of Youth, Culture and Sport, Dr Ernest Peets said: “In 2017, the Board of Trustees of the National Sports Centre, were looking for ways to decrease rising energy costs while reducing the carbon footprint of the facility. Such a project would also involve a renewable energy source that could also provide some revenue opportunities. Following a public tender process Atlantic Energy Solutions Group, a Bermuda owned company with all Bermudian staff, was selected as the successful bidder.  They have an excellent track record of similar works on the island and have evaluated the NSC’s current energy system. They have already identified opportunities to reduce energy demand and we look forward to working with their innovative team.”

A National Sports Centre spokesperson added: “We are committed to reducing the carbon foot print of the facility by introducing energy saving technologies which will result in reduced electrical energy consumption. So we are pleased to partner with an experienced and reputable firm such as Atlantic Energy Solutions Group who specializes in energy reduction technologies and systems.”

The NSC spokesperson concluded: “We are extremely excited to have reached this milestone. It has been a longstanding goal for both the Government and the NSC to implement initiatives that will increase energy efficiency throughout the facility and believe this project is a significant step in that direction. The NSC remains a staple in our community and we will continue to explore opportunities, such as this renewable energy project, which will provide capacity to enhance our services to our members and the general public.” 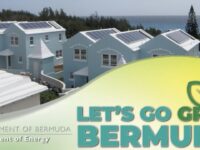 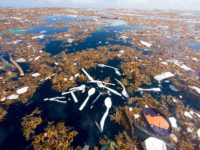 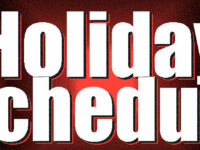 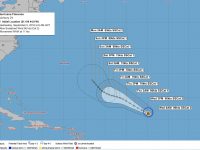