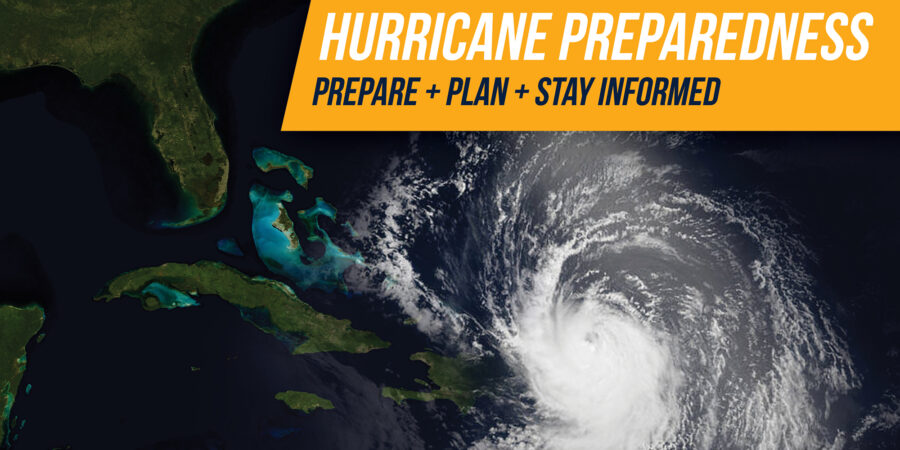 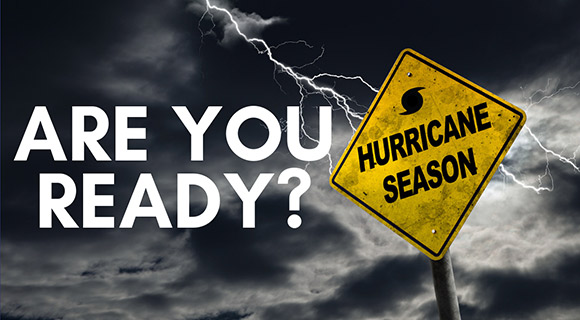 The following Ministerial Statement was delivered in the House of Assembly on Friday, May  21, 2021, by Renee Ming, the Minister of National Security…

We are about to enter Hurricane Season which runs from June 1st until November 30th.

Based on records of the last 30 years the National Oceanic and Atmospheric Administration (NOAA), National Hurricane Centre (NHC)  has raised the numbers on what is considered an average season. The numbers have risen from a yearly average of 12 named storms to 14 named storms; and from 6 hurricanes to 7 hurricanes. The average for major hurricanes, classified as a category 3 or above, remains the same at 3.

With this said, the early predictions for the 2021 are that the season will be even more active than the new higher averages. Colorado State University, which is recognized as the world’s leader in predictions, have indicated that the early season forecast is 17 named storms, 8 hurricanes, and 4 major hurricanes. NOAA, NHC issued their predictions for the 2021 season yesterday.  The first Tropical Storm of the 2021 season was announced on May 10th, for the Pacific Coast. Due to climate change the NHC started its forecast two weeks earlier this year, on May 15th.

Each year the Government begins its preparations for Hurricane Season in advance of the start of the season. In preparation for the 2021 season the Emergency Broadcast Facility, 100.1fm, has now been fully relocated to the new Government Tower at Prospect and is broadcasting every day at reduced power. Power will be increased if needed. Honourable Members may recall that the station was used last December during the island wide power outage. The public is encouraged to familiarise themselves with the station by tuning in from time to time when they are driving.

Hurricane Preparedness Week, is traditionally held during the first week in June and will run this year from Monday, May 31st, until Friday, June 4th. During Hurricane Preparedness Week the Disaster Risk Reduction and Mitigation Team (DRRM) will coordinate a number of exercises to re-familiarise staff and train new staff with the Emergency Measures Organisation Operations Centre located at the Hamilton Fire Station. The week will also be used to test the equipment and conduct staff training for the Emergency Broadcast Facility (EBF). The EBF will test its connections with the Bermuda Weather Service and the Government Facebook Live link.

Additionally, the EBF will go live each day during lunch time, for 30 minutes with guest speakers for the daily preparedness themes, which are:

During this week the EMO will meet on Wednesday, June 2nd, to ensure planning from each organisation is underway for the 2021 season.

We all understand that it only takes one hurricane to make 2021 an active season for Bermuda, and I urge all residents to be prepared.

Several years ago, the Department of Communications released their smart phone application called ‘Tree Frog’. This app will alert all users to news and alerts posted by the Bermuda Government and includes any alerts posted by the Emergency Measures Organisation that the public needs to be urgently aware of. I urge all in this Honorable House and all of Bermuda’s residents to sign up for this app, which is free, to ensure that you receive all emergency alerts.

The DRRM Team will hold a further EMO meeting for all EMO agencies in late August, to update the country on the last hurricane season forecast for 2021, which will be published at the beginning of August.

Each year during hurricane season Bermuda has an opportunity to demonstrate its strength and resilience. I am confident that with proper preparation, this year will be no different and we will safely weather any storms that may test our shores. The DRRM Team and the Ministry of National Security will continue its work to ensure that we are well prepared.

As we speak the Bermuda Weather Service is in constant communication with the National Hurricane Centre in Miami as there is a non-tropical low pressure area located about 500 miles east-northeast of Bermuda which is producing winds to storm force and disorganized showers and thunderstorms.

We are expecting this storm to move towards Bermuda over the weekend and bring adverse weather conditions and it will likely become a subtropical cyclone later today or on Saturday near or to the northeast of Bermuda.

The Disaster Risk Reduction and Mitigation Team are in constant communication with the Bermuda Weather Service and will be over the weekend in case this storm intensifies and the Emergency Measures Organisation has to be convened. This is not expected to occur but Bermuda residents should check the BWS website during the weekend for the latest updates. 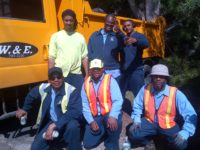 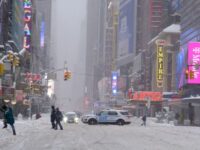 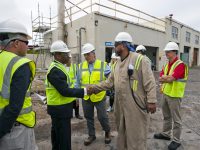 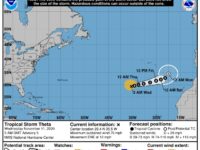 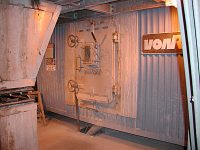