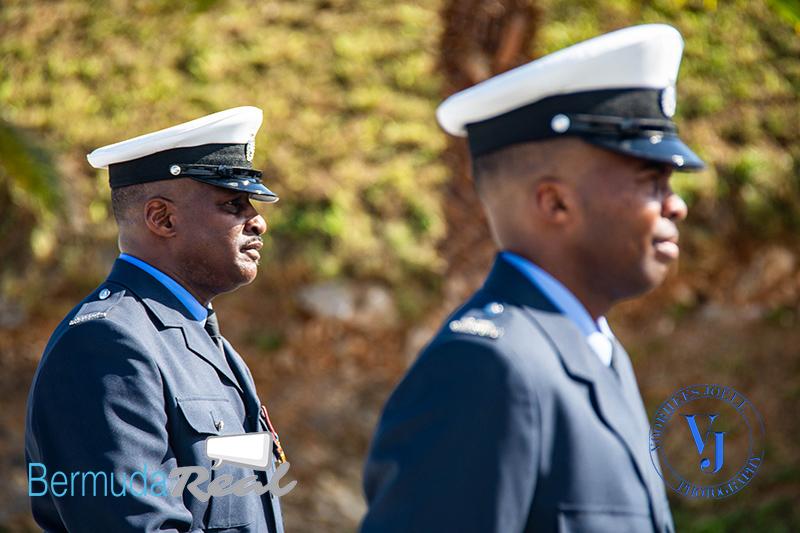 Speaking in the House of Assembly on Friday, the Minister said as a result of the most recent “impasse” between the prison’s senior management team and the Prison Officers Association (POA), “a number of prison officers called in sick”.

This after that “impasse”, had reached “fever pitch”.

“Consequently, there were not enough officers to handle the day-to-day operations within the Department of Corrections.

“Please note that senior officers were drafted in to carry out the day-to-day operations in the Housing Units. The Bermuda Police Service was used to transport inmates to and from court and to medical visits.”

The Minister also confirmed that Acting Commissioner of Corrections, Keeva-Mae Joel Benjamin, has ordered a cleanup at Bermuda’s maximum security prison with air quality assessment results expected by the end of June.

In the interim, he said, the POA and the Government remain “committed to resolving the outstanding issues”, which led to the work-to-rule order imposed in April.

But he insisted that it was “a false narrative” that Westgate Correctional Facility was “imploding” as a result of a number of the outstanding issues at hand. 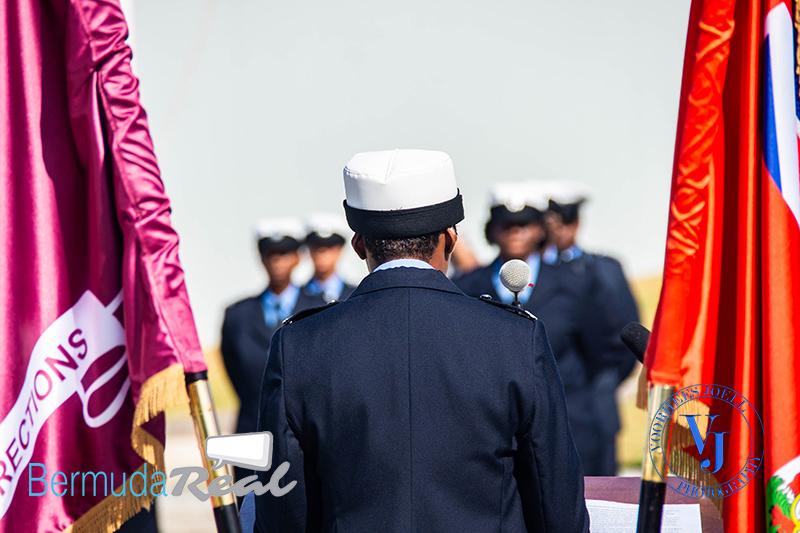 The Minister also confirmed that Commissioner of Prisons, Lieutenant-Colonel Eddie Lamb; who was seconded to another department, will not be returning to the prison service.

Colonel Lamb was transferred to take up post of Project Manager for the National Anti-Money Laundering Committee in February 2018. At the time it was said to be for a nine-month period.

Noting that “the health and safety of our Corrections Officers is paramount”, Mr Caines said he has “full confidence in the Bermuda Department of Corrections Senior Leadership Team”, led by the Acting Commissioner.

POA members are now in their tenth year of working without a wage increase or a new agreement.

The “most significant concerns centre on the POA’s desire for an increase in pay and the POA membership payment into the Government Employment Health Insurance (GEHI) scheme”.

Those issues will go to arbitration, but the Minister noted that “the requested increase in salary and the payment in to GEHI are subject to the Public Sector Negotiations”. 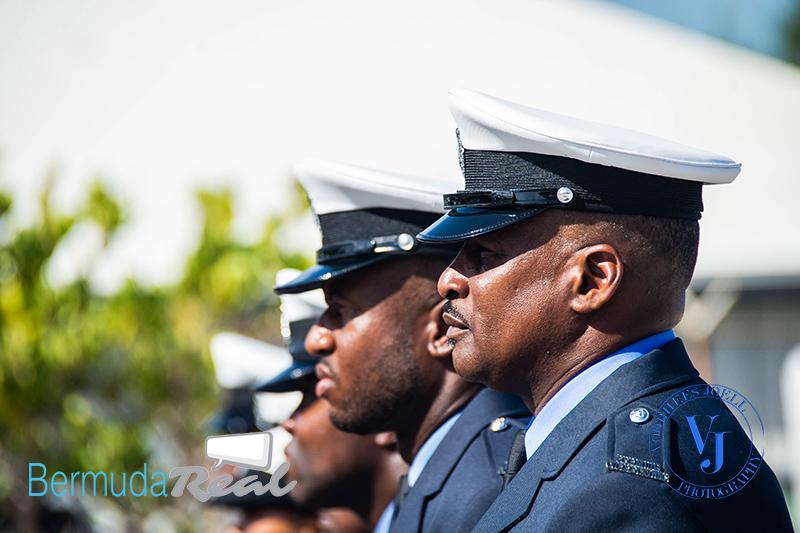 “The Public Sector Negotiation team and the Prison Officers Association struggled to come to a consensus, re: Terms of Reference. Both sides have now come to an agreement,” he said.

Meanwhile, a list of problems and their priority status had also been agreed to with the POA.

The Minister also confirmed that there were periods when there was no hot water at Westgate for a total of nine months.

Former Premier and National Security Minister Michael Dunkley said “any other facility would have been closed” over the lack of hot water.

He noted however, that the nine months without hot water was not continuous, but represented “periods” without water. 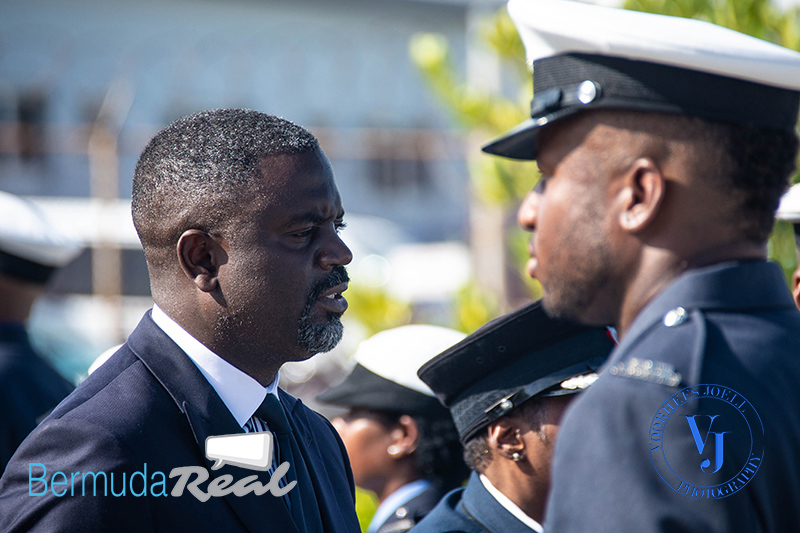 Moving forward, he said: “The budget for the new industrial heater was recently approved by Cabinet.

“The Industrial Water heater will be shipped to the island and will be operational by July 2019.

“The facility was also in need of two industrial washing machines, one was purchased in 2018 and is in operation, and the other industrial washer was recently approved by Cabinet and will be on island and in operation in July 2019.

“There were major leaks in the Westgate Water tank. Repairs to the tank have commenced.”

He also cited a list of improvements made in the prison service, including: 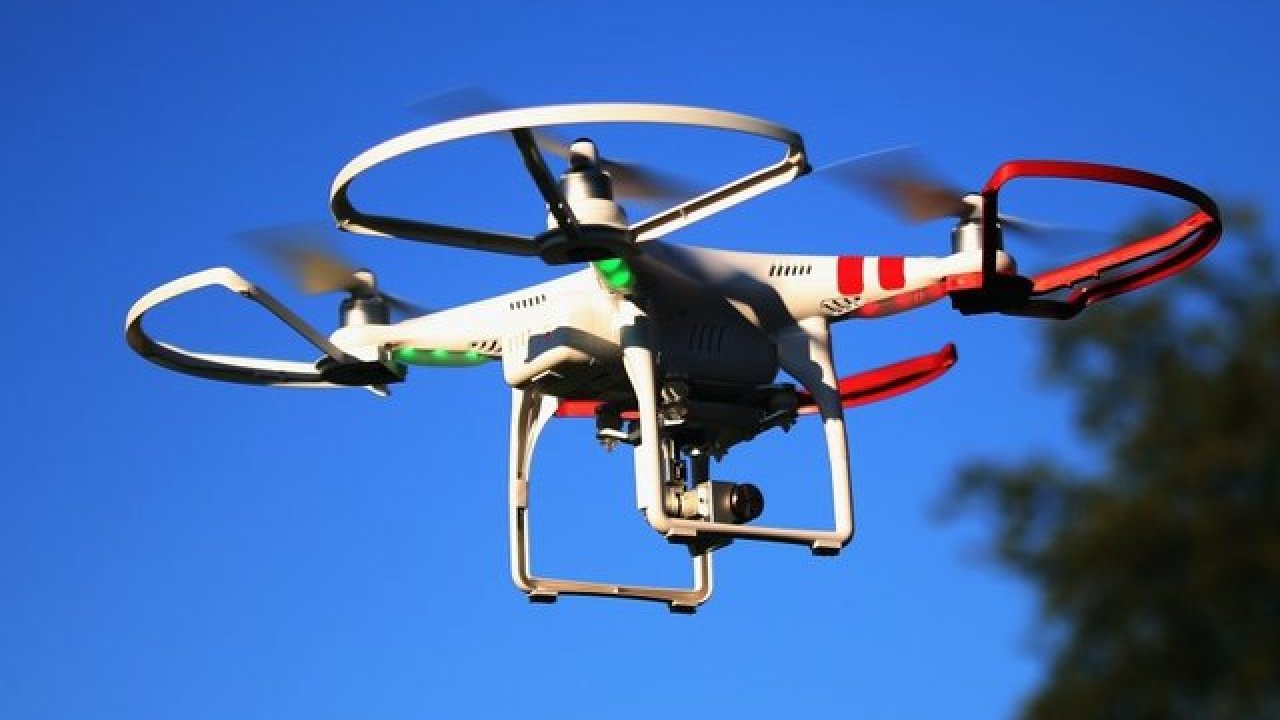 New security technology will be installed to combat drones. But the Minister said it would be “unwise” to give full details.

“There is a security plan in place for drone sightings. The Department of Corrections have trained canine officers who use dogs to assist with drug detection at all of the Correctional Facilities on island,” he added.

After the “mould remediation and cleaning regime” has been carried out, the Minister added: “Cleaners will be used to assist with remediation in June 2019.”

“Training and development of officers is paramount as is succession planning,” Mr Caines said.

“The Senior Leadership team have been tasked with discussing the plan with the POA to ensure that the training and development program is robust and fit for purpose.”

Engineers from the Ministry of Public Works conducted a site visit at Westgate last week to “put together a list of priorities for maintenance”.

“The POA Executive, the Department of Corrections, the Labour Relations Manager and the Permanent Secretary of the Ministry of National Security Collin Anderson, met and distilled all of the outstanding issues and agreed upon a way forward. 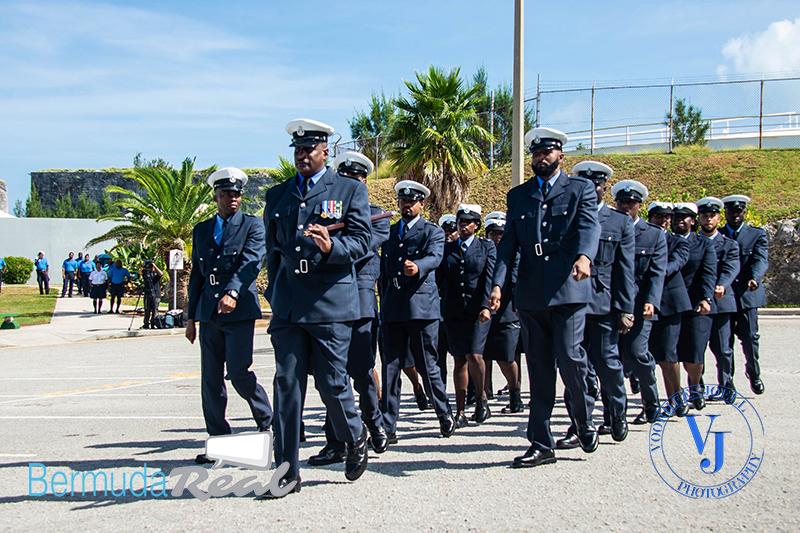 “The Parties agreed to set a time continuum with an accompanying schedule including deadlines.

“The second outcome was that all of the elements in the strategic plan will be discussed as a standing agenda item, at the monthlyDepartment of Corrections POA meetings.

“Also action points will discussed and the progress signed off by the POA at the end of each meeting.”

In the interim, the work-to-rule continues, which means “the Corrections Officers will not work overtime, programs and all classes are restricted, visits are restricted”.
The dialogue, which continues, is “bearing fruit”, he added. “The POA have highlighted their concerns, the concerns have been taken seriously. 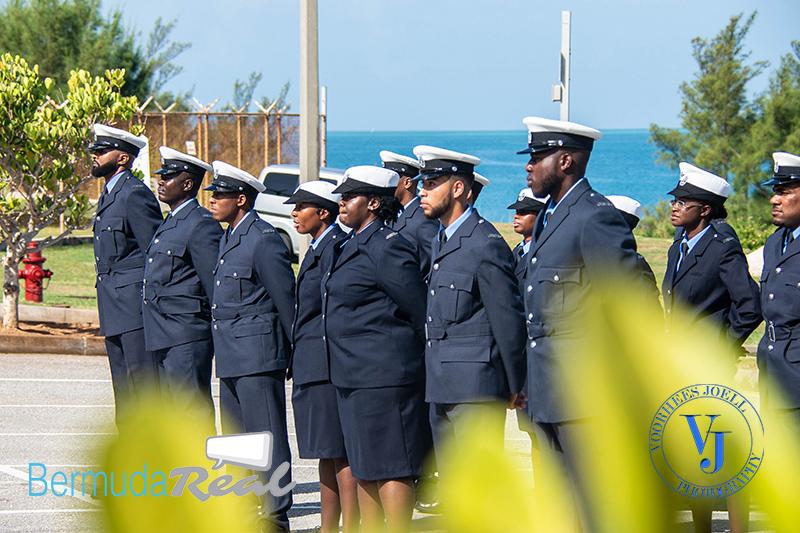 There are currently 186 prison officers employed by the Department of Corrections, with 32 positions vacant and an intake of 22 officers expected over the next two months.

Westgate prison is no longer on lockdown but classes remain on hold.