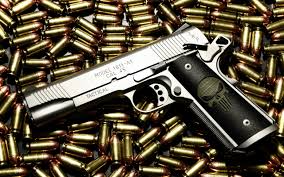 The Bermuda Police Service has adopted a new Integrated Ballistic Identification System (BIS) to help track down the illegal guns being used to commit violent crime and gun murders in Bermuda.

National Security Minister Wayne Caines advised MPs that the new system was designed to help police investigators “link bullets and cartridge cases to specific firearms and crime scenes” to present as “strong evidence” in Supreme Court cases “as well as track the use of firearms in Bermuda”.

In a Ministerial Statement delivered on Friday, the Minister said the new system is the end result of $1 million in funding secured by the UK Foreign & Commonwelath Office in December, from the UK’s Conflict SEcurity and Stability Fundy (CSSF), to implement an integrated system “in each of the Overseas Territories”. 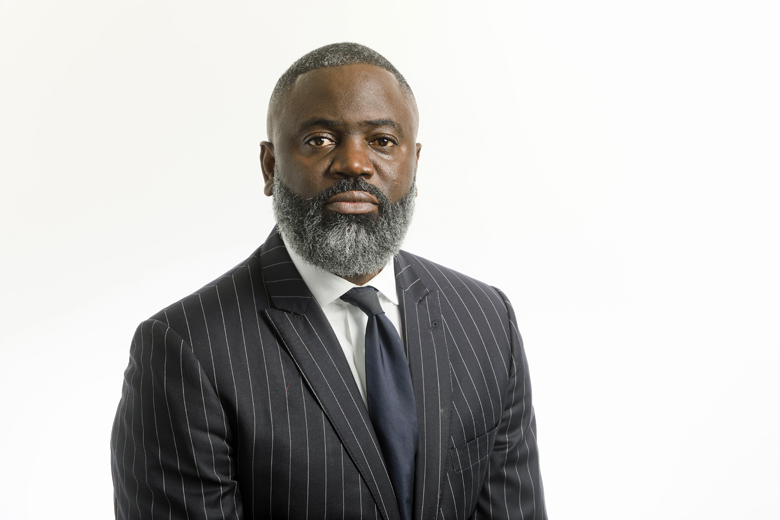 “The IBIS will provide the ability to collect and store 2D and 3D images of cartridge cases and bullets, perform automatic and manual correlations, analyze correlation results and compare images,” the Minister said.

“The results will link bullets and cartridge cases to specific firearms and crime scenes allowing the  BPS to present strong evidence at court as well as track the use of firearms in Bermuda.”

He also noted that “the full cost of this project, for the first three (3) years, has been met from the CSSF that is managed by the Overseas Territory Department – Miami office in association with Ultra Electronics – Forensic Technology, the sole manufacturer of IBIS”.

“The financial commitment for the BPS  will start in fiscal 2021 and will represent an ongoing cost of $50k per annum,” said Mr Caines.

“The use of IBIS will all but eliminate this cost and given the offsetting effect, the BPS anticipates that the cost of IBIS will be met within the existing budget allocation,” he added.

The Minister concluded: “This initiative is an important addition to the forensic investigative capacity of the BPS and one which this Government is pleased to support.” 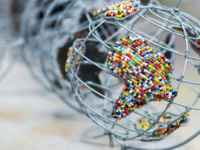