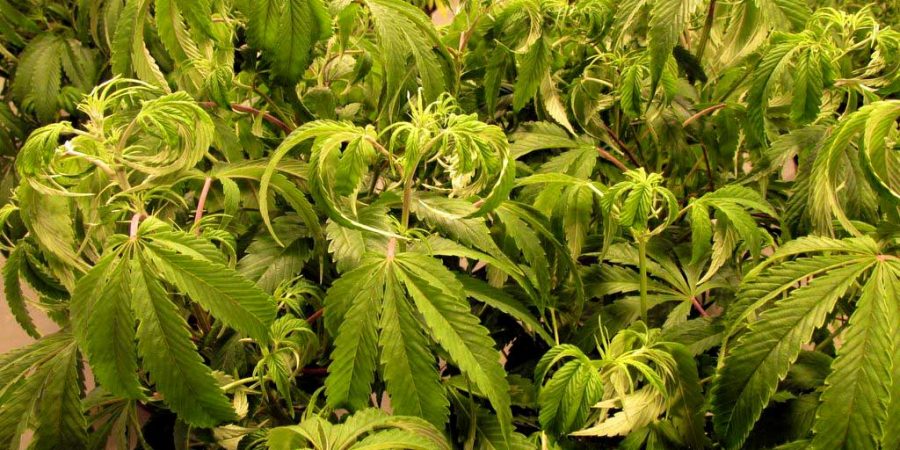 Thanks to Government Ministers Michael Weeks and Wayne Caines, Natasha York, the 41-year-old woman incarcerated last Monday for importing medical marijuana has been released from prison. Ms York, who imported CBD Oil in a last ditch efforts to save her life and end more than a decade of suffering at least three to five seizures a day.

After years of seeking help from both local and overseas specialists in an attempt to find a medical means to control her seizures to no avail, she ended up seeing Dr Kyjuan Brown, who is certified and trained in the use of medical marijuana.

His patient was released from prison on Friday night. Dr Brown, who took to social media to discuss the plight of his patient, said: “The irony is that she now has a legal permit for something she was incarcerated for. But from a medical point of view we now have the official certificate.”

In a video post on his Facebook page, he said: “I offered her the option of exploring this particular medical herb to control her seizures and it works. It completely controls her seizures, she is seizure free while she is on it. “On May 30th NMAC was able to secure the first official permit to import medical marijuana, the full components, both THC and CBD…”which is a landmark in this particular case.

When contacted by Bermuda Real for a statement, a government spokeswoman said a statement is pending.

Meanwhile, Minister Weeks, who was due to hold a news conference on medical marijuana last week, cancelled the conference with the media. 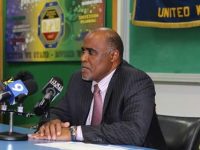 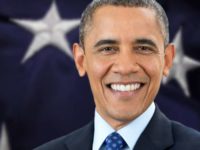 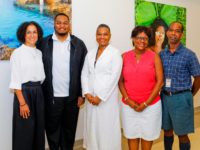 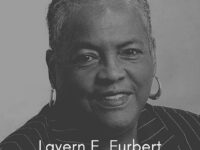