A letter of condolences will be sent to the family of the late Mendell Outerbridge, who lost his life in a road traffic fatality in Sandys.

Speaking in the House of Assembly on Friday, Progressive Labour Party (PLP) MP Michael Scott lamented the young man’s death and asked that a letter be sent to his family. 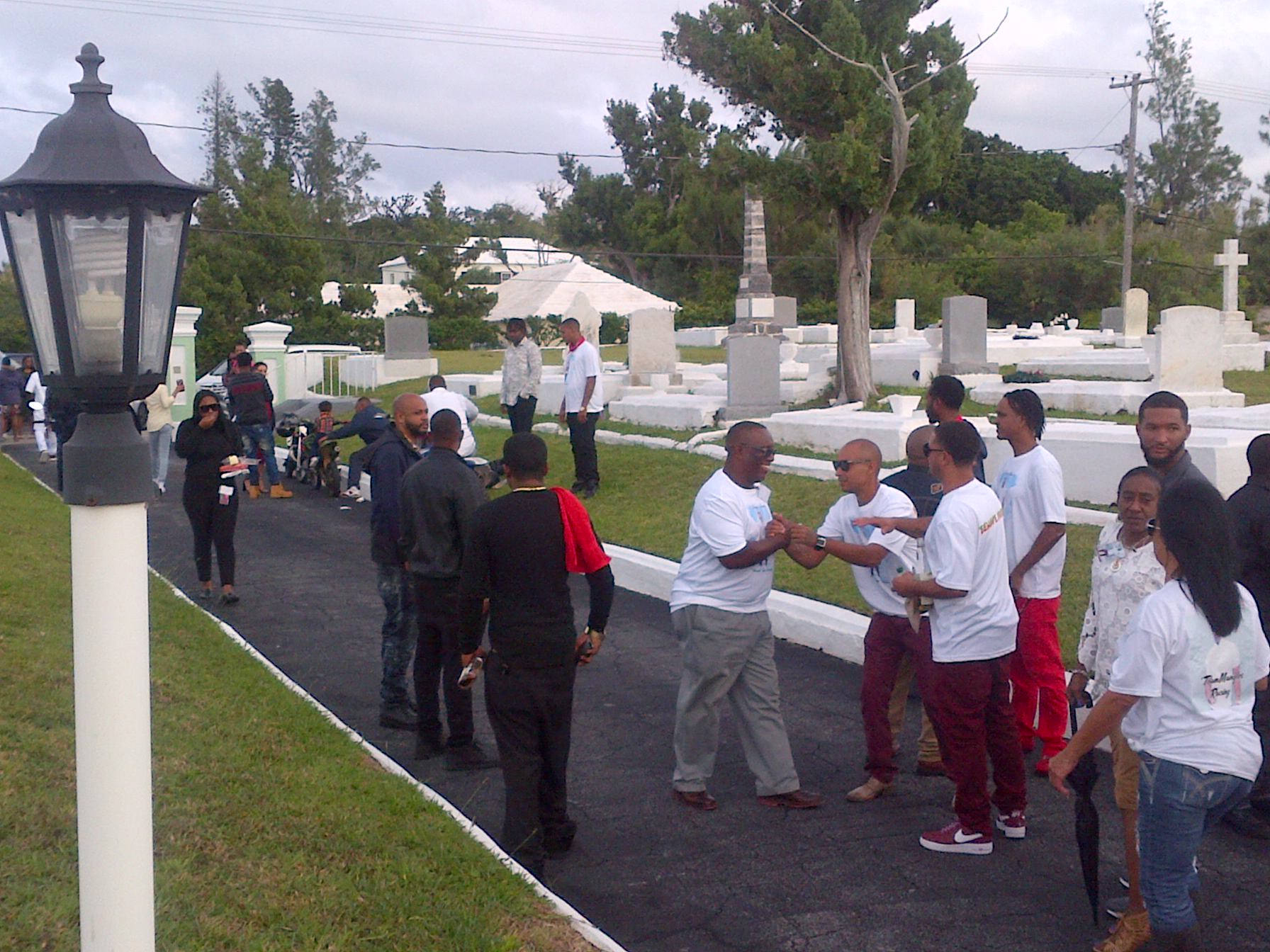 “Mr Kirk Simmons, Mendell’s surrogate dad, confidant, employer and patron spoke wonderfully of his role as intervened in Mendell’s life at age 13, when he was a youth, and how he stood by Mendell during his growth as a man, then later as a father to his children in his relationship with Leonae Simmons, the daughter of Judy Woods of Boaz Island.

“Judy is employed at The Cathedral, hence the supporting presence of the Bishop at church and myself as Mrs Woods’ MP. During the House I offered to the family my condolences when the whole House joined in the condolences for this popular 34-year-old father and colorful community gentleman.”

During the Motion to Adjourn later in the day, One Bermuda Alliance (OBA) MP Michael Dunkley urged members of the House and the community in general to remember the fact that for families hit by tragedy, there are dark days ahead that last long after their loved one has been laid to rest.

He expressed his deepest sympathy and condolences to Mr Outerbridge’s family, especially his two young children, and the young man’s parents.

“It’s important to remember that dark times today will disappear for some people tomorrow, but for some people it never does, especially when you have to bury a son or a daughter,” Mr Dunkley.

“As a parent I cannot fathom walking in their shoes. For this man’s young children, who may be too young to understand the concept of death, it will be years before they come to terms with losing their father.

“While this young man’s family is trying to understand what happened, it will take much longer for the children who won’t understand it for a long time because the concept of death is new to young children.

“But we need to support them much longer than the day that tragedy hits. They will grieve for a long time after the burial, and they will need support because it’s important. And that’s why I reach out to them because we’re all human and together we can prop each other up.”

He also expressed condolences to the family of another employee at Dunkley’s, Mr Roger Madeiros, who recently lost his daughter to cancer.

“He is a long time Dunkley’s employee and a good family friend from Devonshire. There’s a lot of strong families going through tragedy and we need to support them,” he said.

“We need to continue to remember that those scars are going to take a long time to heal and give them a shoulder to cry on and support them.”

When contacted by Bermuda Real, Mr Dunkley recalled his early days as Deputy Premier and Minister of National Security, when a murder was committed on Christmas Day.