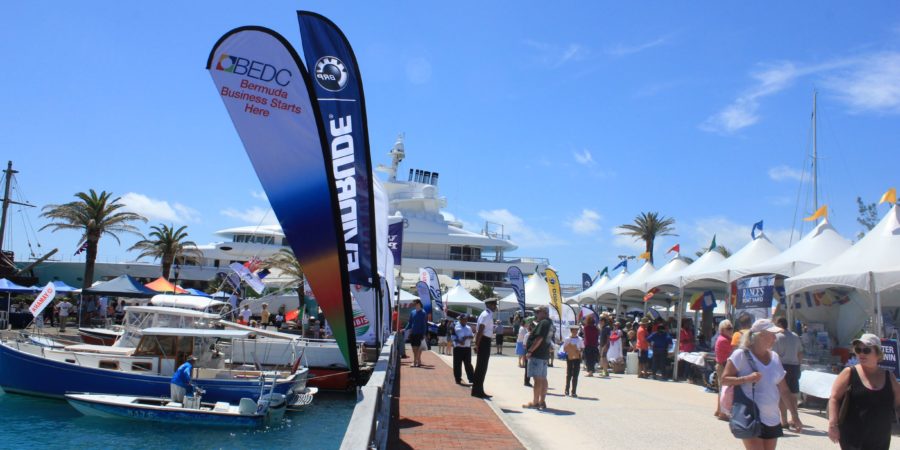 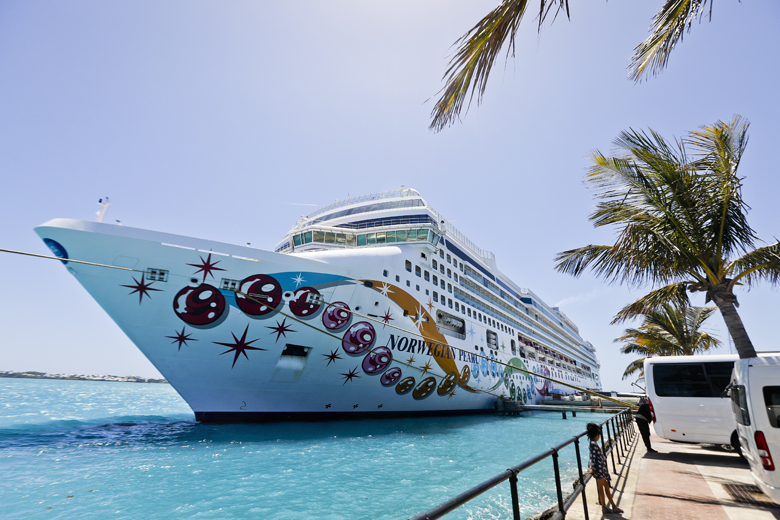 News Release: Hamilton, Bermuda –  A total of 197 cruise ship calls are listed in the projected 2020 Cruise Ship Arrival Schedule for Bermuda during the next peak tourism season, when an estimated 543,000 passengers will visit the island.

A Government spokesperson said on Sunday (October 13) that the upcoming schedule includes more total calls, more passengers, and more visits distributed throughout the year—including a greater number of stops in the smaller ports of Hamilton and St George’s.

“A total of 197 cruise-ship calls are projected in the 2020 schedule, comprising 100 contract calls and 97 occasional callers, bringing an estimated 543,000 passengers to the island.

“Of the occasional calls by non-contract liners, 38 will visit Hamilton and St George’s, while contractual visits by larger liners will make port at the West End’s Royal Naval Dockyard.

“The increase is primarily attributed to Royal Caribbean Cruise Line’s commitment to bring six additional calls to the island with the Empress of the Seas, which will promote two-port itineraries between St George’s and Hamilton in May, July and August next year with 1,800 passengers per call,” the spokesperson added.

“Notably, next year’s cruise ship schedule continues the encouraging trend of extending the season through to December. In 2019, a third [33 percent] of cruise ships visiting Bermuda arrived during springtime months of April, May and June, while nearly a quarter [24 percent] made port here in the months of October, November and December.

“Overall, the majority [59.7 percent] of annual cruise visitors arrived in non-summer months [Sept through to May].” 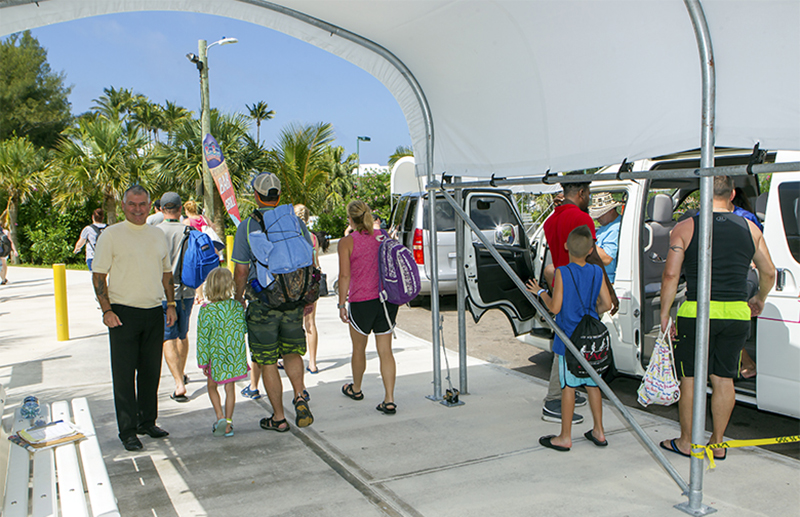 Zane DeSilva, Minister of Tourism and Transport added: “We are delighted with the news of additional calls to St George’s and Hamilton next year, and the Ministry in partnership with the Bermuda Tourism Authority [BTA] is working diligently to attract even more calls to these smaller ports in future.

“In addition, Carnival Cruise Line has committed 28 occasional calls in 2020 from New Jersey, Baltimore and Charleston ports and will attract a range of passengers interested in the diverse pursuits Bermuda offers,” said Mr DeSilva.

Bermuda Tourism Authority CEO said: “We’ve successfully worked with non-contract cruise lines to extend the traditional season with occasional calls through the spring and fall—a strategy which aligns with the goals of the National Tourism Plan.

“The fact most passengers are now arriving in non-summer months says it all. Greater use of ports in Hamilton and St. George’s, along with less seasonality throughout the year, creates a more sustainable industry.”

Bermuda can expect 33 further cruise calls during the remaining months of 2019. The total projected number of ship calls for this year fell slightly from 185 to 176 due to eight cancellations during recent hurricane activity in the Atlantic.