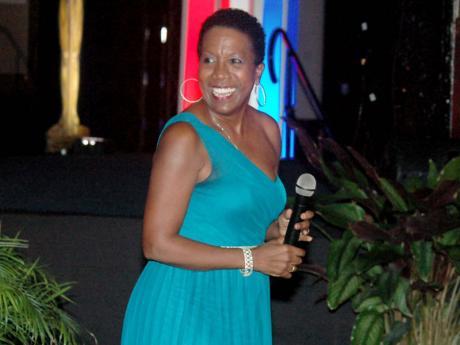 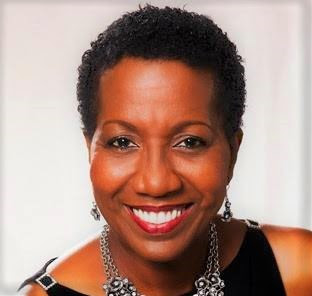 Smith, one of Jamaica’s foremost cabaret performers, passed away on Saturday after a battle with cancer.

In paying tribute to Smith, Mayor Williams recounted that she was a frequent performer at events hosted by the STJMC, including Independence and Heritage civic ceremonies.  Her last performance at a STJMC event was the 2018 National Heritage Day Civic Ceremony in Sam Sharpe Square.

“Karen, who was a member of the Mayor of Montego Bay’s Advisory Committee and a former president of the Jamaica Federation of Musicians and Affiliates Union, played a significant role in the unearthing, nurturing and preservation of local entertainers and the wider entertainment industry. She was never too busy to attend meetings of the Mayor’s Advisory Committee and to ensure that the views of players in the entertainment industry were included in discussions,” Williams said.

He added: “Apart from being an affable person and one of Jamaica’s foremost female singers, Karen was a fighter as even during her illness, she showed true grit and determination and a will to win. Jamaica and in particular Montego Bay and specifically the entertainment industry has lost a stalwart, a gem and a consummate professional whose shoes will not be easily filled. Karen Smith was an entertainer of the highest order. ”

Williams is expressing condolences to Smith’s family to include her husband of 36 years, Jackie Jackson; daughter Courtni, mother Barbara Smith and a host of friends and associates.

“I note that Karen was a member of the group ‘Pakage’ which comprised Patricia Edwards and Gem Myers and I also extend condolences to those ladies,” Mayor Williams stated. 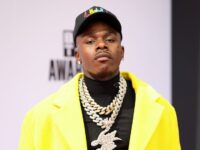 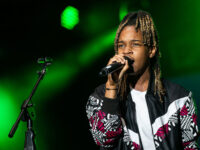 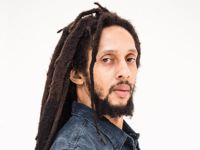 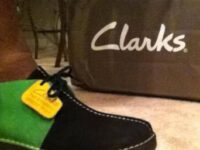 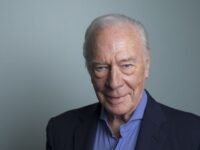