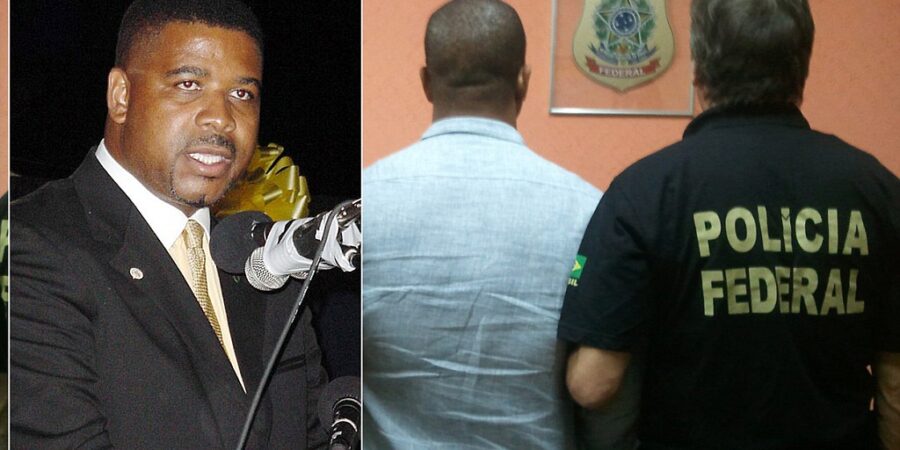 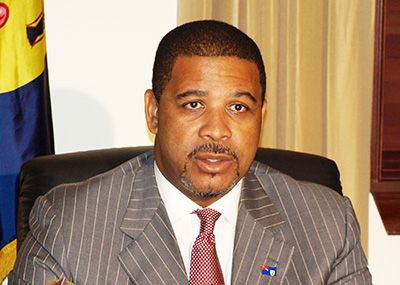 Daily Mail Online: LONDON, England – The former prime minister of the Turks and Caicos Islands is on the brink of walking free after his six-year corruption trial was halted following the death of its judge.

Michael Misick resigned as premier of the islands, which is a British Overseas Territory, in 2009, after a UK Government commission found a “high probability of systemic corruption”.

Misick, 55, who was once married to American actress LisaRaye McCoy, accused Britain of mounting a coup after it imposed direct rule on the Turks and Caicos following the evidence of corruption.

The former premier, who has attracted celebrities including Michael Douglas to the islands, then fled to Brazil but was extradited in 2014.

Since 2015, Misick and several associates have been on trial on corruption charges which are centred around allegations of bribery related to the sale of Crown land.

But the future of the £75million investigation is now uncertain following the death of Mr Justice Paul Harrison, 84, who died at his home in Jamaica, the Times reported.

The veteran judge had been presiding over the case without a jury.

The future of the case will reportedly be decided upon by the Turks and Caicos’s director of public prosecutions next week.

Amid public concern at the cost of the investigation so far, there is pressure for it to be halted.

However, the abandonment would be a kick in the teeth for Britain after it imposed direct rule between 2009 and 2012 to try to re-establish good governance.

The present governor, Nigel Dakin, is a British specialist in security and counterterrorism.

Britain provided initial funds for the legal process involving Misick but the bulk of the cost has fallen on the islands’ taxpayers. 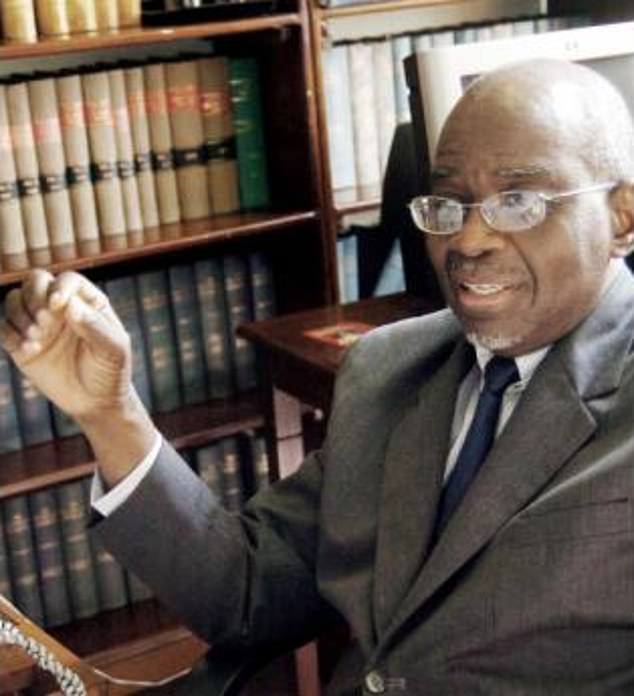 Mr Justice Paul Harrison, 84, recently died at his home in Jamaica, throwing the future of the trial into doubt

Both parties in the case are being represented by respected British QCs.

Andrew Mitchell, the prosecution barrister, said at the start of the case in 2015 that he hoped it would last six months.

However, the defence lawyer, Reginald Armour, told The times the judge’s death meant the case had “run its course”.

Misick faces charges which include conspiracy to receive bribes, conspiracy to defraud the government and money laundering, all of which he denies.

He is accused of using public money to embark on a lavish spending spree, including splashing out $150,000 on home furniture and a further $23,000 on a wardrobe stylist.

A spokesman for the authorities told The Times that it was for the director of public prosecutions to “make the decision as to what happens next”. 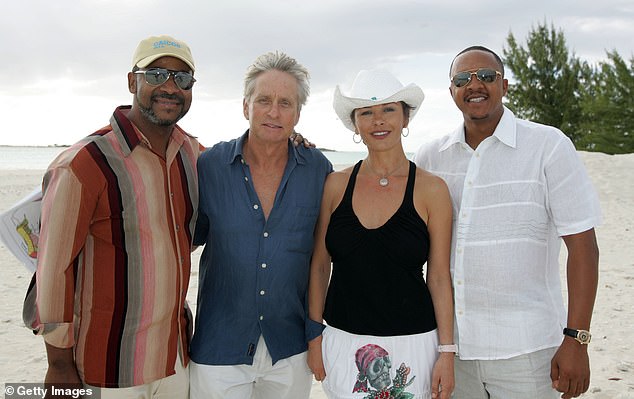 Speaking in an exclusive interview with Mail Online in 2016, Misick claimed he was the victim of a “political witch-hunt”.

The politician was previously pictured on the Turks and Caicos with Hollywood acting couple Michael Douglas and Catherine Zeta-Jones, as well as comedian Chris Tucker and rapper Lil’ Kim.

He said that before he was forced to resign he was trying to make the islands ‘sexy’ and turn them into the Monte Carlo of the Caribbean.

He said British direct rule had ‘killed the buzz’ he had created and added: “It’s going to take us 20 years to get it back.” 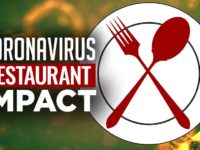 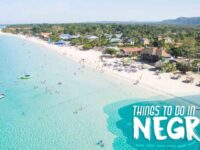