Did you know that the last transportation plan was conducted in 2002? That’s 15 years ago!

Fast forward to 2017, and you may agree that when the Minister of Transport says: “So it is about time that we looked at it again and provide the public with an opportunity for input, before establishing a new blueprint for the future of transportation in Bermuda,” that would be an understatement!

Speaking at a recent news conference on the ‘Future of Transport’ in Bermuda, Transport Minister Walter Roban said the new Government intends “to make transportation options more useful for all Bermudians”. “This includes the introduction of electronic payment for public transportation, which we believe will be welcomed by locals and visitors alike.”

Sounds good in theory right? But in practical terms, as a local resident who uses public transportation almost daily, I would be happy with a mere guarantee that the bus I’m waiting for, whenever that is, actually shows up! After all, isn’t that what transportation, public or private is all about?

The Transport Ministry, which is also responsible for energy, will also develop policy, legislation and regulation “in order to ensure a secure energy future for Bermuda”.

“We are sifting through various proposals aimed at tackling some of the highest energy costs in the world. We believe getting a handle on our energy uses and costs will involve new entrepreneurial opportunities and increase economic growth. We are seeking energy independence and freedom from an over-reliance on fossil fuels. But we also believe it will lead to business opportunities in our economy.”

But more “importantly”, he said: “We must come to grips with the staggering number of road fatalities. The carnage on our roads is sobering. We are seeing an epidemic of road deaths and we must address it aggressively.”

“The Government will have to consider making driver’s education a requirement earlier in life and it is becoming clear that speed cameras and licence plate recognition technology may have to become a reality. In addition, we are committed to working with the Police to implement road-side sobriety testing during this Parliamentary year.”

That one’s been talked about for quite some time now. Making it a reality may be considered long overdue. But what road-side sobriety checks will actually do remains to be seen. Sure, it may make getting a better handle on how much we drink before operating a vehicle on our roads. But changing the mindset on that much-touted adage that Bermudians love to drink – we’ll see, because Bermudians not only love to drink, they love to drink and drive DAILY!

Some even brag that their vehicles run on automatic pilot when they’re out drinking and driving! Trust and believe I’ve heard it said by many! How do you change that mentality? One thing’s for sure, road-side sobriety checks will help reduce the number of impaired drivers on our roads. But it won’t stop it completely! And the very first step would, or should be, to acknowledge the fact that changing the mindset will take way more than road-side sobriety checks and all of that!

But I digress, so let’s get back to that ongoing situation with the buses leaving commuters stranded waiting for a bus that never shows up.

On the issue of constant breakdowns, he said: “We have not kept up with demand. So, we have moved quickly to source locally additional mechanics to expedite the repair of our buses,” the Minister said.

“We determined the need for even more personnel dedicated to the maintenance of our fleet, after we discovered that there were 14 maintenance positions left vacant by a government hiring freeze. That hiring freeze has now been lifted, at least for the Department of Public Transportation, which allows my Ministry to get on with the hiring of the needed staff to keep more buses on the road.

“We are still expecting four new buses in the New Year and we are preparing an RFP for additional buses. We are also working with our manufacturers to source external support for mechanics and equipment,” the Minister said.

“Over a two week period, they did more than 250 runs, carrying almost 6,000 passengers. The contract is for this term, and we hope that around the end of the year we’ll no longer need them. The minibus situation has worked well and we are grateful for their assistance,” said Mr Roban.

As for the ferries, he said: “Things have been better this year than last, with a larger number of ferries operational. The Millennium Ferry’s contract is coming to an end and we see no need to renew it,” said the Minister.

“With regard to transportation more universally, we live in the age of minicars, electric cars and we seem to be inching closer to driverless cars – a true auto-mobile.

“With all the changes, it is important to take stock of the future of private and public-service transportation in general. Our thorough review will lead to a Green Paper on the future of transport in Bermuda.”

Clearly, that’s a start, but what’s also crystal clear is that no one has taken a real serious look across the board, at the future of transport in Bermuda for the past 15 years. That’s not good! 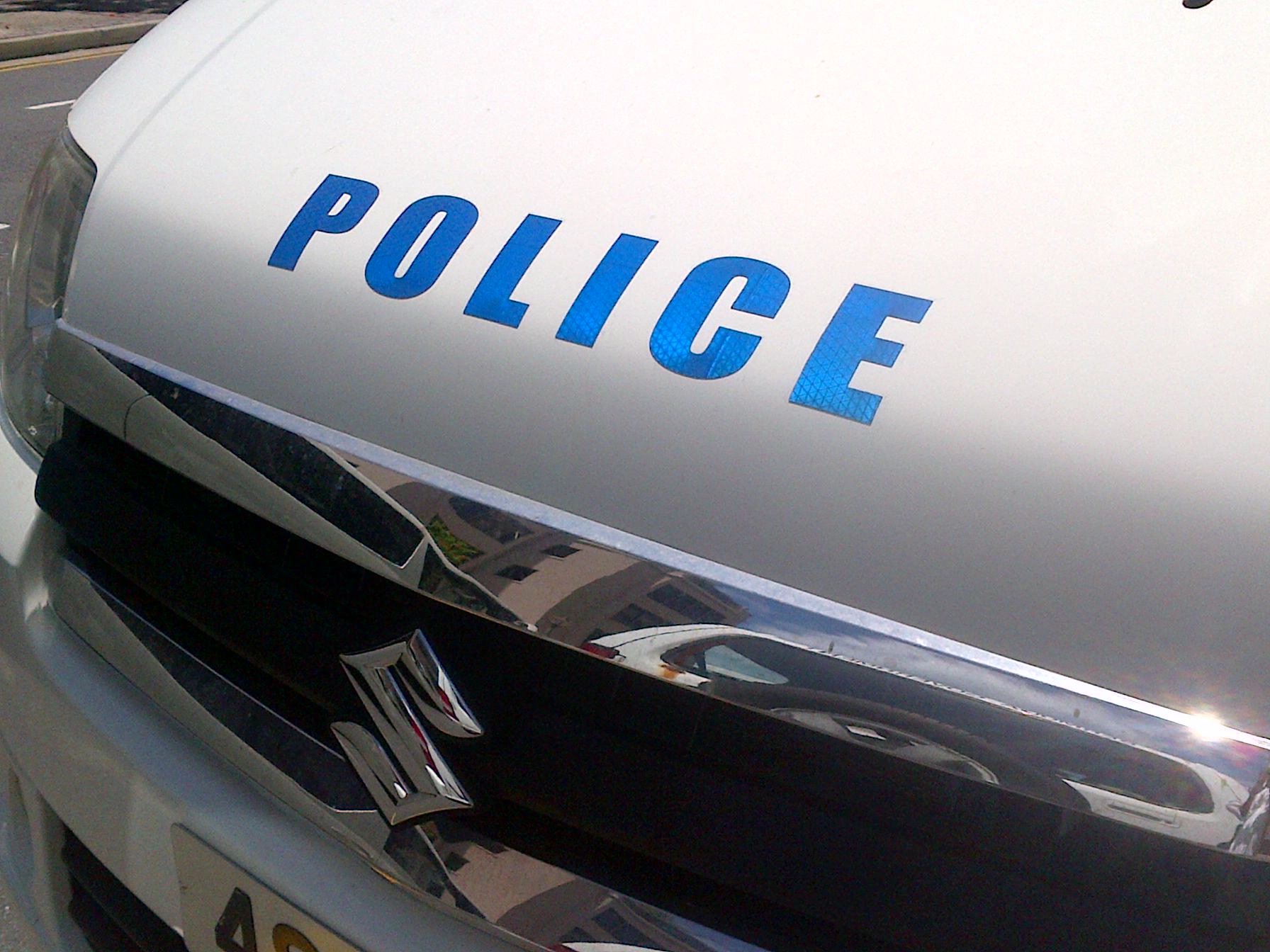 Take a look around at the outrageous behaviour you see by a growing number of motorists on Bermuda’s roads, both young and old. That behaviour is a direct result of no real plan to change that behaviour or the mindset – not to mention the occasional appearance by police. And by the way – does the alco-analyser work outside of the Police Recreation Club? I’m just asking!

Frankly, it is way beyond clear that what has, or hasn’t been done by the powers that be for 15 years, is clearly way out of hand. More people have died on our roads than the number of lives snuffed out by gun murders in Bermuda. That’s another sobering fact that we have yet to get a handle on while the carnage continues.

Whatever the plan is, it’s CLEARLY MORE THAN CLEAR that it’s way past time to just get on with it! Like they say: “Talk is Cheap – Actions Speak Louder Than Words!” You can talk until you’re blue in the face, but you best believe, whether you care to admit it or not, there will be someone, somewhere, right here in this small island, who will drink and drive again today, tomorrow and beyond! And until you deal with changing that mindset,  we’ll keep going round and round in circles, talking it out, over and over again.