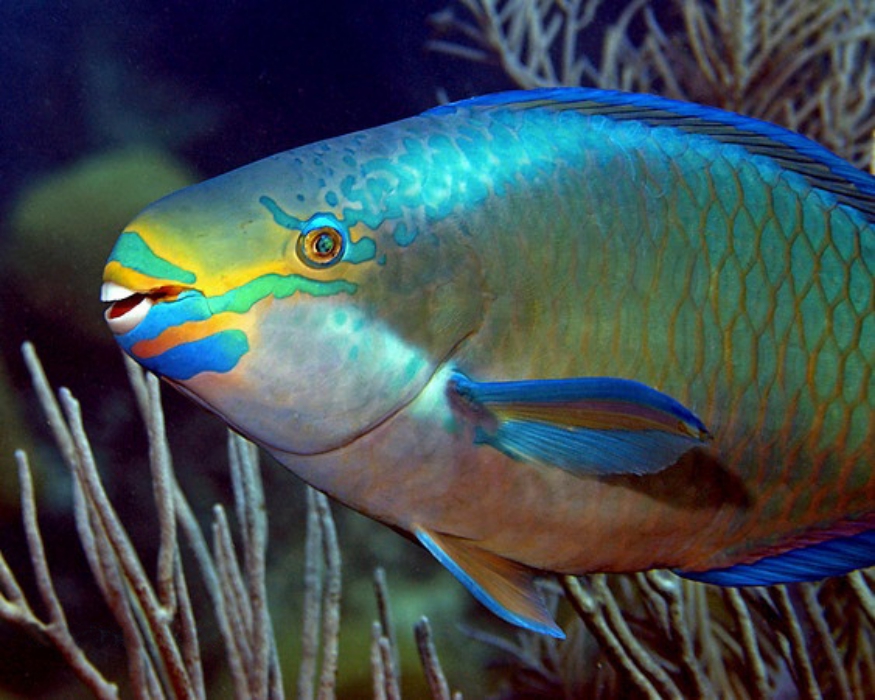 Minister of Home Affairs, Walter Roban announced today that the penalties for killing protected species may be increased after a local diver hunting for lionfish off St George’s reported an incident of this nature.

In a statement released this afternoon, Mr Roban said he was outraged to learn of the killings, saying: “I am very disappointed and distressed about this – it is wrong and illegal.

“I will be looking at increasing the penalties for the killing of any protected species, like parrotfish, and urge anyone with information about the person or persons responsible to come forward.”

A Government spokesman confirmed that “the Department of Environment and Natural Resources (DENR) is investigating a recent incident involving protected parrotfish at the east end of the island”.

“Parrotfish have been legally protected since 1993 and it is an offence under the Fisheries Act 1972 to take, kill and/or sell parrotfish, with a penalty of up to a $50,000 fine and two years’ imprisonment,” he added.

“Parrotfishes are a diverse group of primarily herbivorous fishes, and 14 different types are known to occur in Bermuda,” he said.

“The name comes from their bright colours and because their teeth are fused together and look like a parrot’s beak.

“Most parrotfishes live on coral reefs, where they eat seaweed. Their feeding helps to keep the reef clean, ensuring that corals are not smothered by seaweed and that there is room for new coral larvae to attach. This allows our reefs to stay healthy and grow, providing habitat for other fish and invertebrates. As they graze, parrotfish also consume rock and dead coral, which is ground up and excreted as sand. A large parrotfish can produce hundreds of pounds of sand per year, which helps to build our world famous beaches.”

The statement concluded: “Given the possibility that these parrotfish may have been caught to sell, DENR take this opportunity to also remind members of the public that they should only purchase fish from a licensed commercial fisherman, who should provide a valid fisheries photo ID that indicates that they have the approval to sell fish.

“Should anyone see suspicious fishing activity, report it as soon as possible to the Fisheries Wardens at 535-4615, the Bermuda Coast Guard at 294-0610, or the Bermuda Police Service at 211. Timely reporting is critical to assisting with a successful prosecution.”

BWS: Looks Like We’re In For A Cloudy, But Not Too Rainy Christmas As Cold Front Moves Through