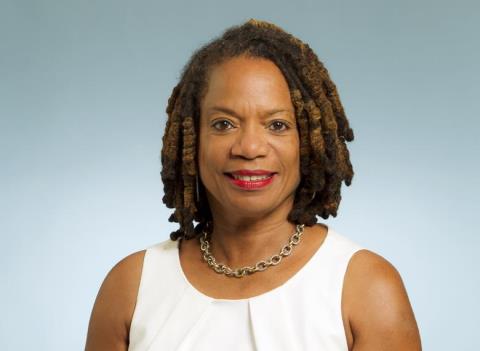 Reaffirming the Government’s commitment “to continuing the dialogue” with Bermuda’s physicians and other healthcare providers, Health Minister Kim Wilson says her Ministry is aware of their position on “a unified model of health financing”.

Responding to concerns raised by the Bermuda Medical Doctors’ Association (BMDA), on the proposed Bermuda Health Plan, the Minister said: “There is increased appreciation that they represent meaningful dialogue to build solutions together.

The BMDA’s statement, published this week, “reflects both the shared interest in putting patients first, and the mutual desire to continue dialogue”, she added.

“Their concerns are important and will inform the consultation and development of a transition road map to phase reforms gradually and avoid unintended consequences.

“A BMDA representative was appointed to the Health Financing Reform Stakeholder Consultation Group in September 2018.

“On appointment all representatives in the Group received information on the task and were invited to access more information, meetings and presentations to explain the options and gather their constituents feedback and views,” said Ms Wilson.

Four meetings were held on the Health Financing Stakeholder Consultation Group Report, “plus another four with individual stakeholders between September and October 2018”.

The BMDA “invited physicians to participate in a survey to get their feedback on the questions posed”.

“Six physicians responded to the survey,” she said.

“The Ministry of Health included notices and stories of the health financing reform consultation in its quarterly Vital Signs Newsletters which is sent to stakeholders, including physicians, in September 2018 and December 2018. All stories referred readers to the information on the Ministry of Health web pages.” 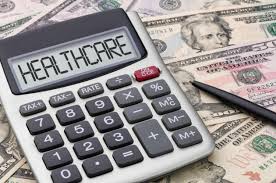 The draft report was shared with the stakeholder group in December, “for their comment and input” and the report was subsequently  published in August 2019.

The Health Financing Stakeholder Consultation Group Report can be found at www.gov.bm/healthplan

Earlier this week, the BMDA warned the proposed healthcare reform plan may not reduce costs without impacting the quality of medical service and they urged the Government not to rush into the reform process.

BMDA President, Henry Dowling stated: “Since the majority of physicians had not been given any more information about the new plan than the public, we sought out as much information from local stakeholders, as well as those in countries that had already transitioned to a similar healthcare model.

“What we found caused us concern,” he said.

Doctors agreed there was an “inherent and grave danger” with the introduction of a single-payer financing model.

“Volatility in the cost of an ageing population could place financial burdens on the single government system, which will force them to cut services, or raise prices. Both options will hurt Bermudians’ access to local and overseas services,” said Dr Dowling.

“Bahamas has undertaken similar healthcare reform, and their experience is enlightening. An official that helped to initiate their reform confirmed the need for a clear financing structure to be in place prior to planning any dramatic changes, or income taxes would have to be imposed to make up the shortfall.

“There was unanimous agreement that the unified model would not lower healthcare cost, without negatively impacting the quality of care and waiting times of services,” he said.

The first town hall meeting was held in Sandys, the next meeting will be held at St Paul AME Centennial Hall in Hamilton on September 30 and at Penno’s Wharf, St George’s on October 10.

The BMDA President added: “We have great concerns on the very short timeframe in which the Government is proposing to implement these changes, and have challenged them to reconsider extending it and not putting any legislation forward next year that will advance such a rapid move towards socialised healthcare.”

He also noted that the BMDA’s concerns were echoed by the BermudaFirst report on health.

Moving forward, he said: “We have begun putting a group of physicians together who will create a white paper that will lay out a more in-depth analysis of the healthcare dilemma.”

Health Ministry Advisory: Increase in Reports of Influenza – The Flu