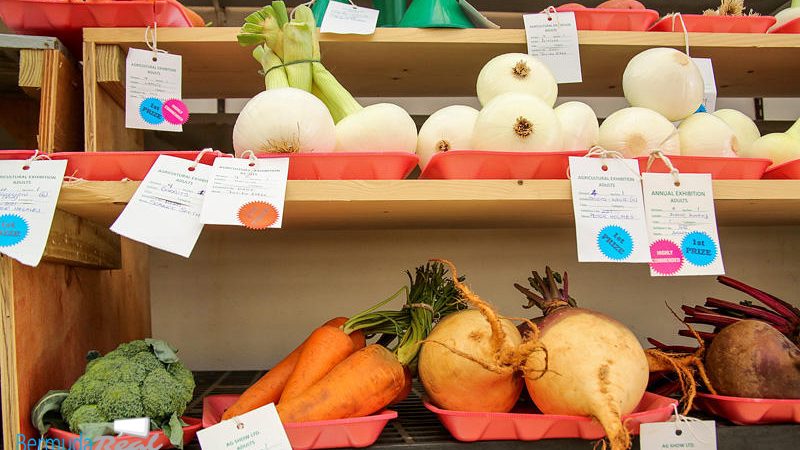 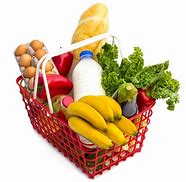 Local consumers paid out 0.8 percent more for the same basket of goods and services in September, “than they did in September 2018”.

According to figures released in the Consumer Price Index (CPI) for September 2019, by Wayne Furbert, Minister for the Cabinet Office: “Between August 2019 and September 2019 the average cost of all goods and services declined by 0.4 percent.

“The Health & Personal Care sector was the largest contributor to the year-over-year change, increasing 3.8 percent. The average cost of health insurance premiums was the main contributor to the annual increase. In addition, the Food and Rent sectors contributed to the rise in the annual rate of inflation as price shifts in these sectors were 2.9 percent and 1.7 percent, respectively.”

The Education, Recreation, Entertainment and Reading sector posted a 0.4 percent increase between August and September.

“The Tobacco & Liquor sector increased 1.1 percent for the month. The average cost of wines and beer increased 3.0 percent and 0.1 percent, respectively.

The September 2019 Consumer Price Index is available online at www.gov.bm/bermuda-business-statistics.