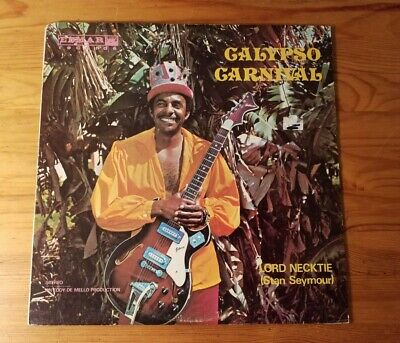 News Release: HAMILTON, Bermuda – “Stan Seymour was a true cultural and tourism ambassador for Bermuda, and he will be truly missed,” said the Minister of Youth, Culture and Sport, Dr Ernest Peets JP, following this week’s passing of Stan “Lord Necktie” Seymour.

The Minister continued: “Stan was fondly known as the King of Calypso and delighted visitors with his music for more than five decades. He was a popular fixture at local hotels and at the arrival hall of our airport, and he delighted in engaging residents and tourists alike with his infectious, original melodies about Bermuda, which he strummed on his guitar. He was from a generation that showcased such iconic local artists as the Talbot Brothers and Hubert Smith, and we are thankful for his contribution in shaping Bermuda’s musical and artistic culture.

“An icon in his own right, Stan was a gifted song writer, composer and singer who performed for dignitaries, royalty and for us here at home. And while he will be greatly missed, we are thankful that we have the amazing gift of his musical legacy which will live on for generations.

“On behalf of the Ministry of Youth, Culture and Sport, I extend my sincerest and heartfelt condolences to the family, loved ones and friends of Mr. Stan ‘Lord Necktie’ Seymour. May he rest in peace.” 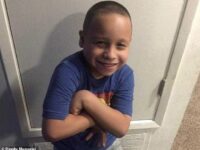 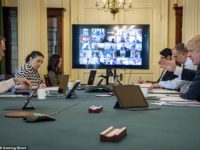