It is regrettable that this is how an open and transparent competitive process is being characterised.  For the record – this is a standard process to get the best option for a Government asset and provide opportunities to Bermudian entrepreneurs.  Attached for your information is the RFP document that invites anyone to apply in a transparent process – including the current leaseholder.

The assertion that the owners have not been given a reason is patently false.  The owner, his lawyer, his mother, his sister and his lawyers aide met on Friday November 22nd with myself, management and the Deputy Chairman of the BLDC Board to be advised of the outcome of the RFP process.

There were 5 respondents to the RFP – 3 made the short list including the current lease holder – BLDC are in the process of informing all of them of the outcome of the process.  Once that is completed – a public announcement of the successful bidder will be made.

For clarity’s sake – please refer to paragraph 7 in the RFP document that sets out the evaluation criteria to be applied to each bidder.  That process is undertaken by technical staff who make a recommendation to the Board of the BLDC – who then render a decision.

I am also going to take the unusual step of providing a sanitised chronology of events leading up to this decision – so that it is clear that every effort was made to assist the current leaseholder to provide a comprehensive proposal.

The current leaseholder was alerted via formal written letter in April 2016 that the site would go out to tender when the lease expired April 30, 2019.

In October 2016, Marlon Laws acknowledged the letter and asked written questions on how long they would have to vacate the premise if they were not the successful bidder. 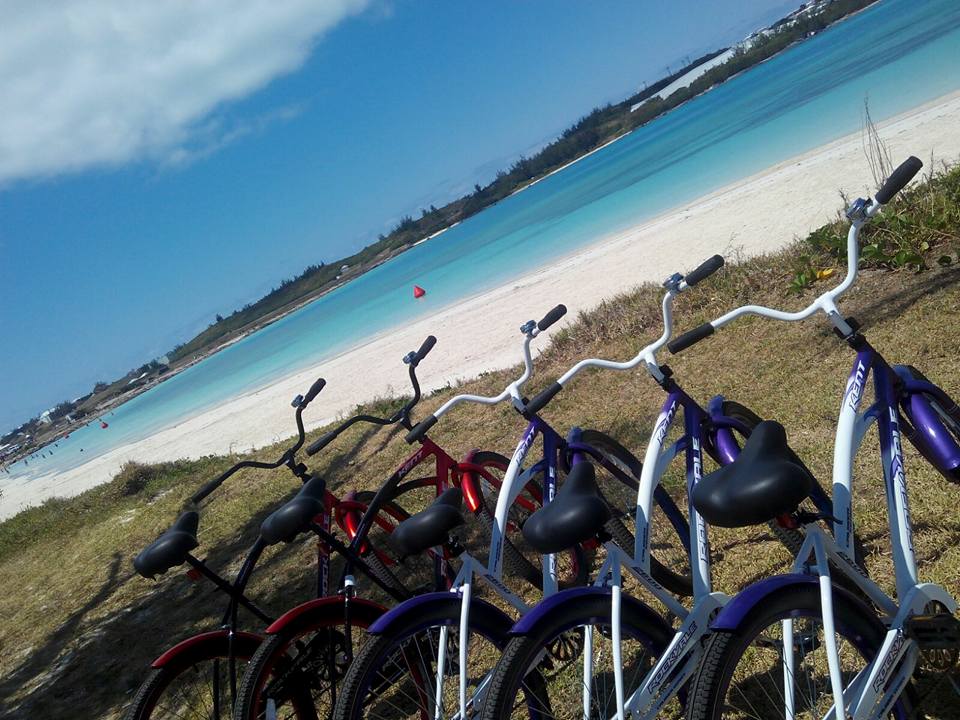 In March 2018 he wrote to the Board, and Board members subsequently met with him.  During that meeting it was reemphasized that he would need to participate in the RFP process.

In early July 2018, BLDC met with him to discuss a Lease extension and remind him of the RFP process.  An email was sent after the meeting outlining this and he acknowledged via email.  BLDC extended his lease to November 30 2019 in order to allow him another full summer season to operate while reiterating that the concession will be put out to Tender.

Service – Standard of Service was identified as not meeting the minimum expected of an operator at Clearwater Beach by BLDC.  He had been asked over the years to enhance the product and his level of service.  He was also given use of the Clearwater BBQ pit to enhance services but there is no evidence that he has made use of this enhancement.  In early 2019 Beach Boys leased a neighbouring space and brought a few thousand packages to Clearwater. Beach Boys package for their clients included a “Swizzle package from Gombeys” which assisted Gombeys bottom line but not through efforts of Gombeys to increase traffic. 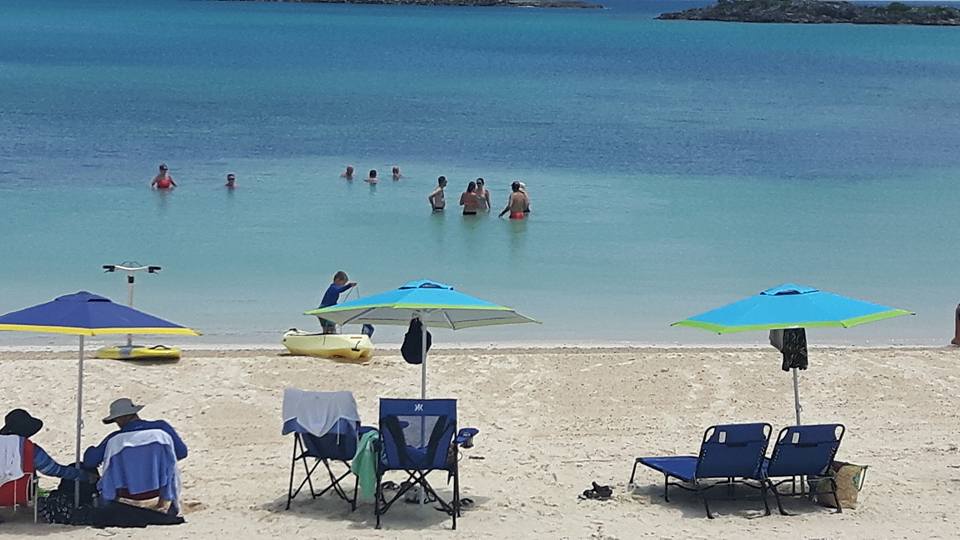 I deliberately have not included all the issues surrounding this matter into the public domain but felt the need to dispel some of the untruths.  But suffice to say that his response to the RFP was a 2 page letter that indicated a desire to leave everything the way it was with no improvement.  Part of his lease agreement called for a nominal rent and a profit sharing arrangement – the profit sharing portion never materialised.

Management and the Board have gone to considerable lengths to assist the current leaseholder to no avail and have made what I consider the appropriate decision to give other Bermudians an opportunity to make Clearwater a greater success without dramatically changing the character of the Clearwater experience.

Powerful In Prison: PM’s Plan To Clamp Down On Convict Gangsters Ordering Murders After Triple Murder