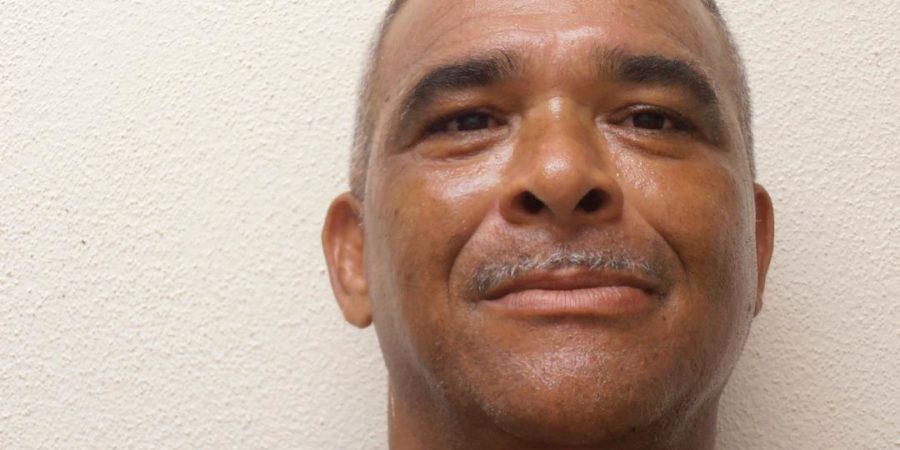 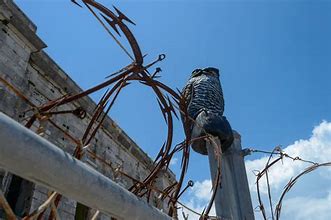 The Minister of Legal Affairs, Senator Kathy Lynn Simmons, has today issued a public notice of the impending release sex offender Heman Ledrew Viera, who will be released from Westgate on Friday, November 8, 2019.

A Ministry spokeswoman said Heman Ledrew Viera, 52, is still considered to ““present a risk of significant harm to the health or safety of the public, an affected group of people or an individual”.

According to the public notice issued earlier today (November 5), by the Attorney General, the inmate is scheduled for release this Friday after serving 19 years of his sentence for the serious sexual assault and robbery of a 77-year-old woman.

Ms Simmons, the government leader in the Senate, said she issued the notice after consultation with the Commissioner of Police and that the Ministry of Education would ensure relevant schools were notified.

Viera was sentenced in the Supreme Court in 2000 by Puisne Judge Vincent Meerabux for an act of “morbid sexual depravity” and robbery.

The court heard during his trial that he attacked his victim out of revenge, in the home she shared with her 75-year-old sister and her disabled son.

Viera, who has a mental disability, was sentenced to 18 years for serious sexual assault and seven years for robbery, to run consecutively.

While meting out the sentence, Justice Meerabux said Viera “presented a grave danger to society” for committing the offence while on parole.

“This was a crime of unnecessary and unwarranted violence. It is unacceptable and as such must be dealt with severely. Members of society must be protected from this sort of behaviour,” he said.

The notice of his release was issued today “pursuant to section 329H of the Criminal Code 1907”, which empowers the Minister “to disclose information in relation to sex offenders who are considered to present a risk of significant harm to the health or safety of the public, an affected group of people, or an individual”.

It was also noted that “bBased on this and on other information received, the Minister has determined that the Ministry of Education should be provided with information regarding this offender, to ensure that relevant schools are notified about his impending release”. 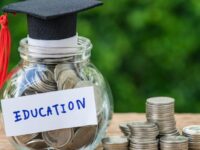 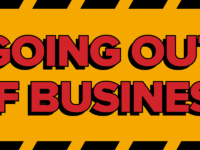 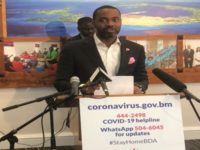