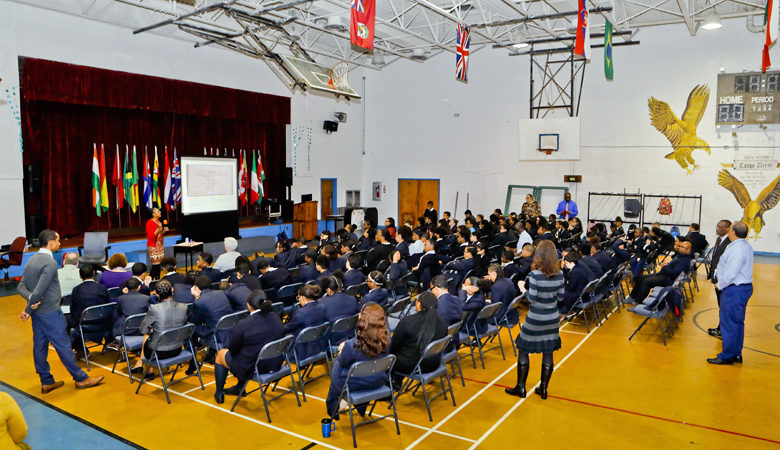 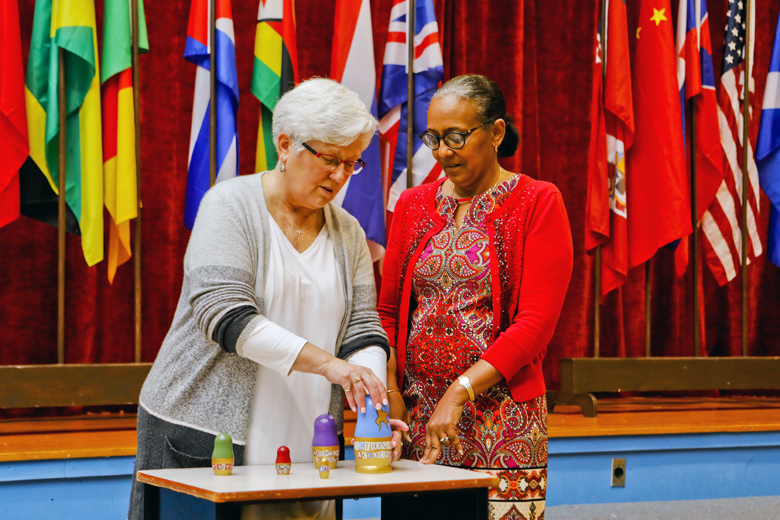 Dr Maddison-MacFadyen was recently given a grant by the Department of Community and Cultural Affairs to conduct research on one of Bermuda’s National Heroes, Mary Prince.

Mary Prince is famous for her slave narrative The History of Mary Prince (1831), which was the first account of the life of a black woman to be published in the United Kingdom. This first-hand description of enslavement, released at a time when slavery was still legal in Bermuda and British Caribbean colonies, had a galvanising effect on the anti-slavery movement.

Dr Maddison-MacFadyen will visit nine schools while she is on-island this week to present her research on Mary Prince. 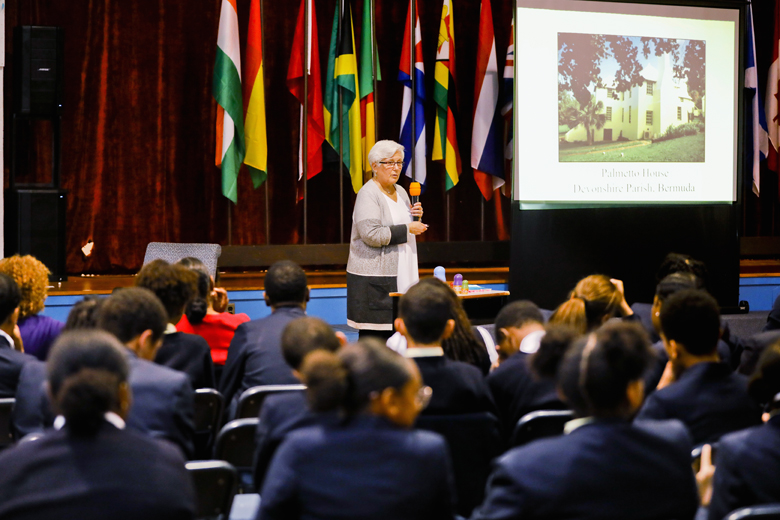 “The main question we hoped she might be able to answer through her research is,‘What happened to Mary Prince after her narrative was published?’” explained Bermuda’s Folklife Officer Dr Kim Dismont-Robinson. “The assumption was that she died in England, but Dr. Maddison-MacFadyen had reason to believe that she had managed to return to Antigua.”

Dr Maddison-MacFadyen graduated in May 2017 with a PhD from the Memorial University of Newfoundland. Her dissertation is titled “Reclaiming Histories of Enslavement from the Maritime Atlantic and a Curriculum: The History of Mary Prince.”

Her current Bermuda-based postdoctoral research project is titled “Mind the Onion Seed” because both Mary Prince and Mary Elsie Tucker (on whom her research is partly focused) recollect working for Bermuda slave-owners as cultivators, growing onions.

One thing she discovered throughout her research was that Mary Prince was known by three names – ‘Mary Prince’, ‘Mary James’, and ‘Molly Wood’.

“‘Mary Prince’ is the name she may have taken to defy her slave-owners, if not all slave-owners,” Dr. Maddison-MacFadyen explains. “Usually, a slave’s surname was the surname of her or his slave-owner, but Mary Prince chose to take the first name of her father as her surname. ‘Mary James’ is Mary Prince’s married name, and this is the name of which Moravian authorities would have approved. ‘Molly Wood’ is how her final slave-owner John Adams Wood Jr. listed Mary Prince in the Slave Registers of former British Colonial Dependencies for Antigua. I believe he put down ‘Molly’ because both his wife and a daughter were also named Mary and Molly is a moniker for Mary. Also, in the Antigua section of Mary Prince’s testimony she indicates her name to be Molly.”

Dr Maddison-MacFadyen will be giving a talk for the general public about her research findings as part of the Department of Community and Cultural Affairs’ Emancipation programming in July 2019. 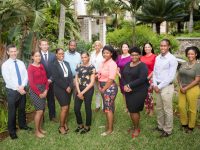 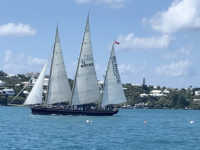 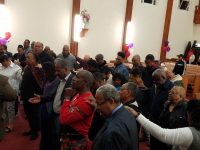 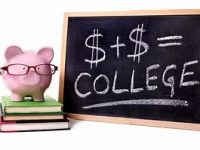 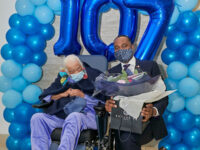