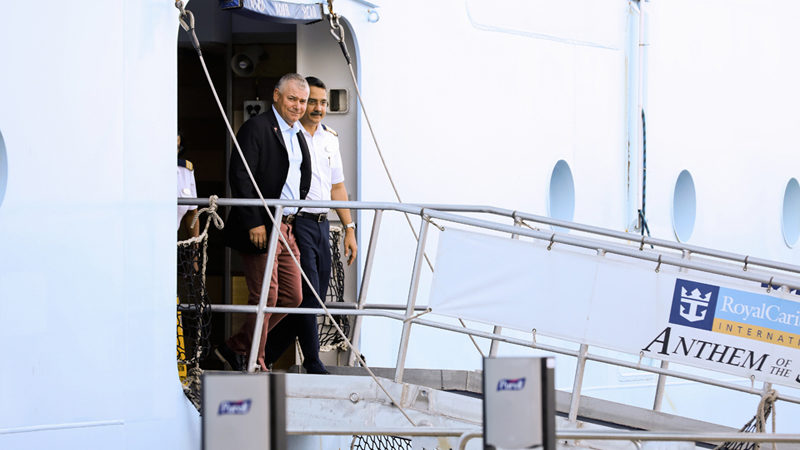 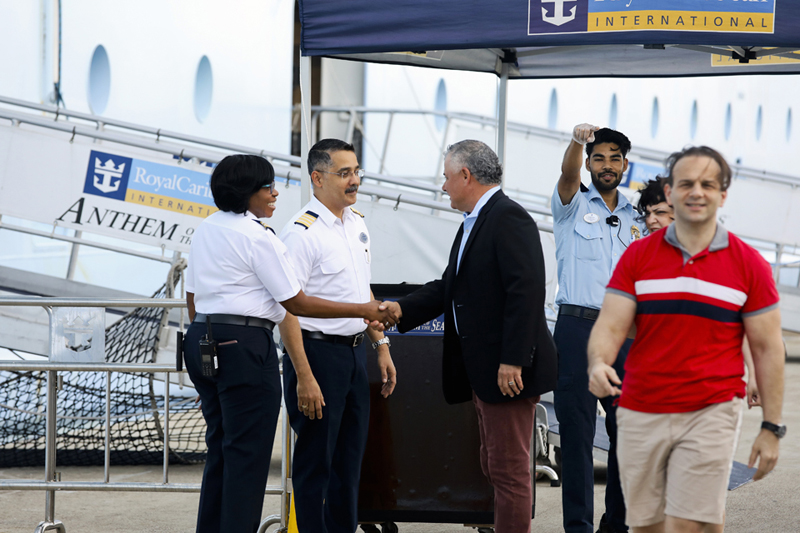 News release: Hamilton, Bermuda – At 4:30 am Wednesday morning (February 12), the Minister of Tourism and Transport, Zane DeSilva  travelled to St Georges and then on to the Royal Caribbean’s Anthem of the Seas via pilot boat, where he boarded the vessel and travelled into the Royal Naval Dockyard where the ship is presently at berth.

The ship is scheduled to depart at 3:30 pm on Thursday, bound for New Jersey.

“As a show of confidence and to allay all fears in the safety of having the ship, crew, and passengers in Bermuda, I felt it necessary to lead by example so that all will know that the ship is not a threat to our island.” 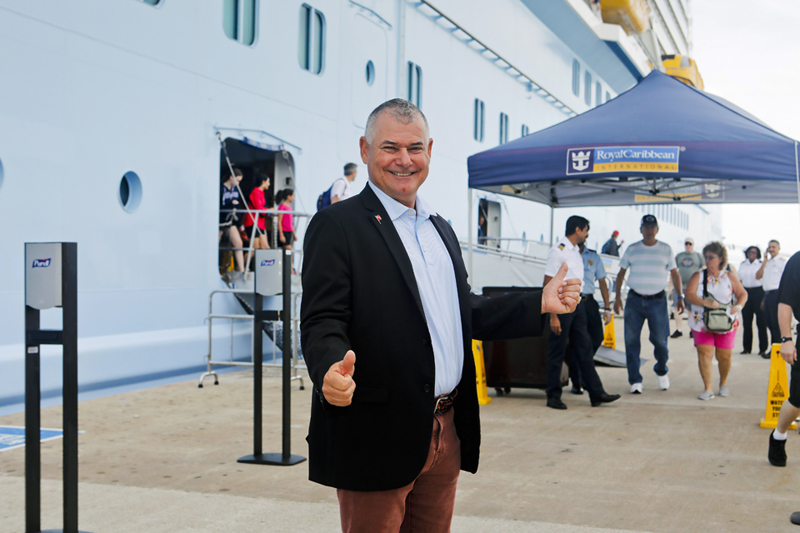 “I believe this has been accomplished and all fears have been put to rest,” said Mr DeSilva.

While on the ship, the Minister spent time with the captain and visited several of the restaurants, guest areas, and had the opportunity to speak with some of the guest passengers.

“From my experience, I can say that the management team and staff on the ship have gone above and beyond the norm and are doing an excellent job ensuring the crew and guests are safe,” continued Minister DeSilva, “To reiterate, I have full confidence in the safety of Bermuda.”

The round trip concluded around 9:00 am at Heritage Wharf in Dockyard with Minister DeSilva being first from the ship to set foot in Bermuda.

Following his return, he spoke with taxi and tour bus operators and spent time with the Bermuda Tourism Authority’s team at the Visitor Service Centre. 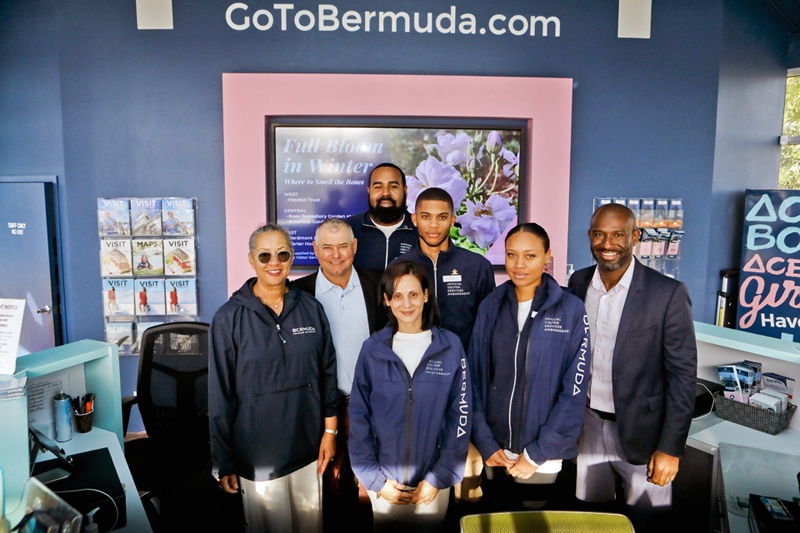 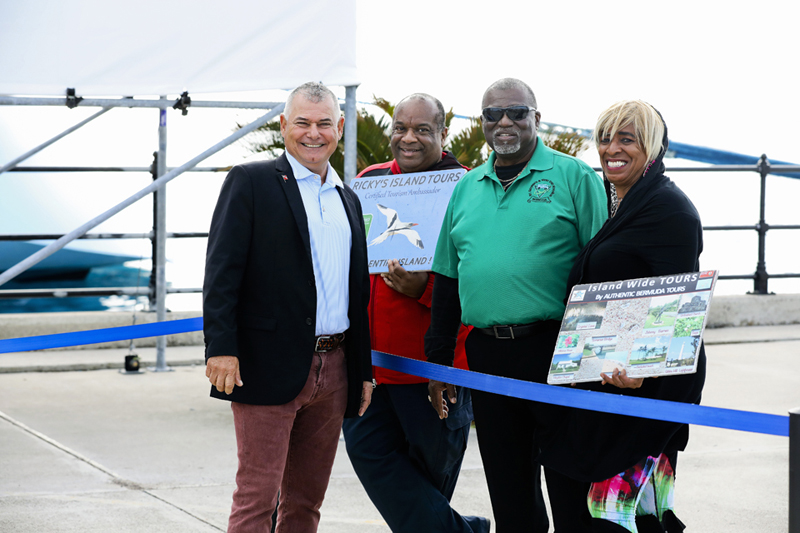 Police: Road Sobriety Checkpoints Back In Effect As Of Today Through To August 1st 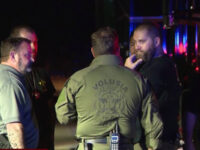