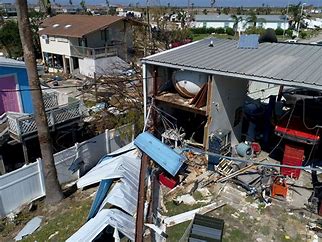 National Security Minister Wayne Caines issued a strong reminder on Friday,  that “as the risk capital of the world, it is important that Bermuda is ready for hurricane season, which runs each year from June 1st until November 30th.
In a Ministerial Statement on the floor of the Lower House, noted that on May 25th, “before the season had officially started, we saw the first named tropical cyclone of the year, Tropical Storm Alberto”.
“Whilst Bermuda was spared the impacts from any tropical storm during the 2017 hurricane season, the season observed 17 named storms, 10 hurricanes and 6 major hurricanes which included records set for: 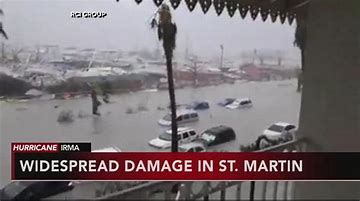 “This year, forecasters are predicting that storms will be stronger and wetter going forward in the 2018 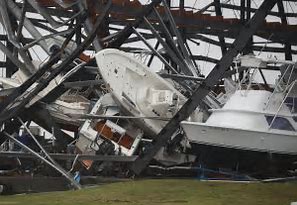 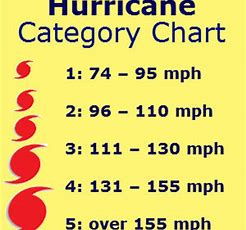 season,” said Mr Caines.
“The first predictions have been issued and all agencies are predicting a slightly above average year, with 13 named storms, 7 of which will become hurricanes, and 3 of which are predicted to escalate into major hurricanes. We must always remember that it only takes one hurricane to make it a busy year.
“The Emergency Measures Organisation will hold an Executive Meeting at 10am on Thursday, June 14th, to discuss the island’s plans for readiness for this hurricane season,” he added.
He also noted that the Government “remains committed to establishing a Department of Disaster Management, which will fall under the Ministry of National Security”.
“This new department is being created to identify and manage the threats and hazards that Bermuda faces; including hurricanes and other weather related events, cybersecurity, air crashes, cruise ship incidents, oil spills and any other risks that Bermuda may face.
“New legislation will soon be drafted that will codify the remit, authority and composition of the Emergency Measures Organisation, and set the governance framework for Bermuda’s Department of Disaster Management. 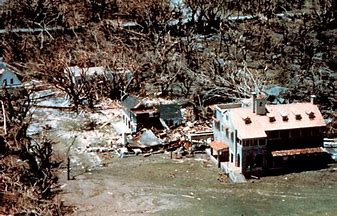 “In the meantime, this Government is being dynamic, by utilizing existing staff to put a greater focus on Disaster Risk Management, and the development of comprehensive disaster plans across all threats and hazards.”
In closing, the Minister reminded the public that “now is the time to get prepared for a hurricane”.
“As we begin the summer season, remember to check and restock all of your hurricane supplies so that we will not be caught out in the event of a hurricane. Bermuda has been blessed in previous hurricane seasons.
“In the past we have mostly been spared.”
But he said: “We must continue to be prepared.”