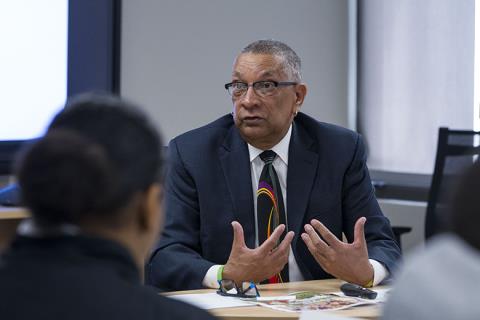 Hard on the heels of the report that the family that runs Westover Farm were given six months notice to quit the land, Public Works Minister Lieutenant-Colonel David Burch said he is open “to discuss how we move forward”.

In a statement released on Friday, the Minister said: “The Estates Department of the Ministry of Public Works in the normal course of their duties wrote to the Bascomes on May 14th, 2018 concerning their lease that had expired in January 2017. When I was contacted some time later by Mr Bascome III – I agreed to investigate the circumstances of their lease.

“Before I could do that, however, I received written communication that included their lawyer – I indicated that this required me to alert the Government’s lawyer – the Attorney General.

“As is their right, the Bascomes have sought legal advice and I’m fine with that. My preference, and I remain open to this, is to discuss how we move forward. I have a duty to inform the Attorney General about legal issues but let me repeat, I’m happy to talk about this.”

The statement continued: “It’s good that people feel confident to speak up and challenge us – it’s what we asked them to do in July 2017. As a Somerset ‘bye’ – I am well aware of the Bascome’s contribution to both the Somerset community and Bermuda – I would never willingly simply ignore the opportunity to discuss any issue.”

Colonel Burch concluded: “This Government is working every day to help more black businesses get off the ground and so there is no way we or I would participate in destroying one.”

Last week, a spokesman for the Bascome family said they were shocked to hear they had six months to quit the land they have farmed for more than half a century.

Westover Farm in Sandys, has been leased by the Bascome family since the 1960s. 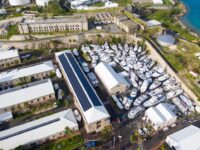 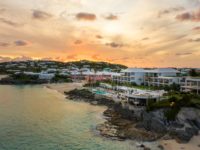 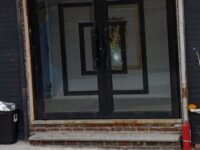