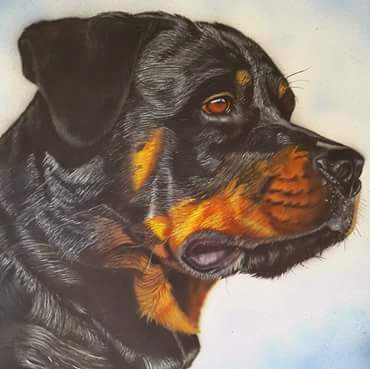 The meetings, were announced by Home Affairs Minister Walton Brown in the House of Assembly on Friday, following consultation with stakeholders on updating the Dogs Act.

The proposed legislation, initiated by the previous administration has come in for public criticism in terms of how it will deal with restricted breeds.

While noting that the issues have been raised in the House on numerous occasions, including “how to manage illegal breeding, animal abuse and neglect, and more effective methods of enforcement”, he said: “The focus for much of this debate, however, has been on how to best manage problematic breeds, such as the pitbull, and associated controversial breed-specific policies.

“The challenge continues to be in finding the right balance between the desire to have one’s dog of choice and ensuring public safety,” said Mr Brown.

The first meeting was held tonight at the Anglican Church Hall in Hamilton. The next public meeting will be held on Wednesday, October 11th at the Bermuda Aquarium Museum and Zoo at 6pm.

“Our aim must be to develop a sustainable approach to canine management,” he said. “I encourage members of the public to attend these meetings and share their concerns and proposals,” the Minister said.

“Their input will conclude the public consultative process and allow the government to shape the new legislative framework.”

The meetings organized by the Department of Environment and Natural Resources were designed to generate public input on ‘Improving the Care and Management of Dogs’.

The Minister also said: “There is a need to develop a system of dog management that is practical, enforceable and provides a robust regulatory framework for dogs.

“Consultation with stakeholder groups has resulted in the creation of proposals to be shared and discussed with the public before moving forward; they fall into three categories:

“The goal is to develop a management system for dogs that works for our island,” the Minister said.

He also noted that the Dogs Act 2008 succeeded the Dogs Act 1978 and was meant to introduce many positive enhancements. The 2008 Act, however, never became operational because of the challenges with potentially weaker enforcement on some crucial aspects, such as breeding of dogs. Once amended, the Dogs Act 2008 and new accompanying regulations will provide the means necessary to best manage the island’s canines.

Consultations to date includes submissions from the Canine Advisory Committee (CAC), The Society for the Prevention of Cruelty to Animals (SPCA), and The Bermuda Veterinary Association. The CAC has reached out to groups such as Punish the Deed not the Breed and Fetch Fido. 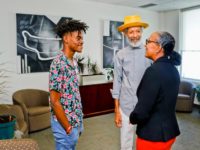 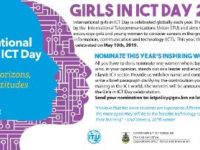 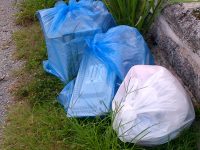 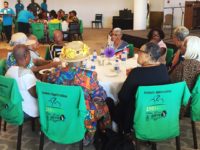 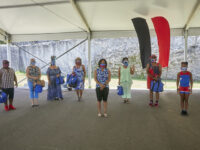