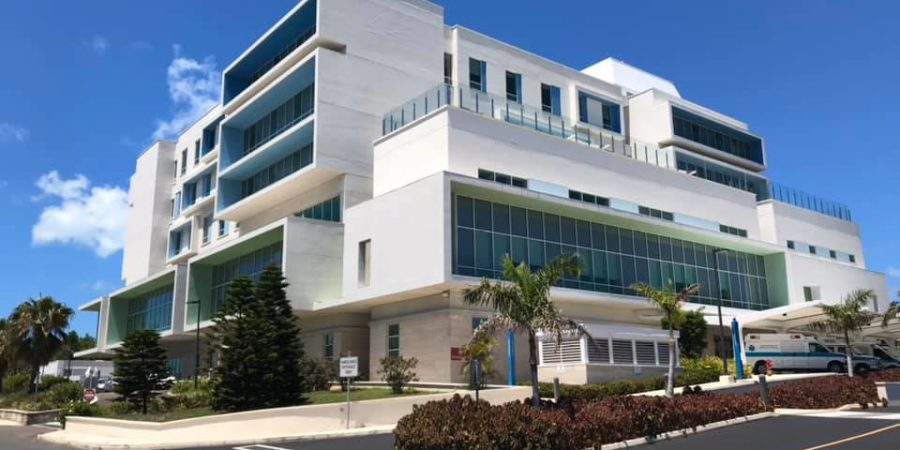 Uninsured residents have racked up millions of dollars in unpaid hospital bills that has created the bulk of debt collection cases before Bermuda’s Civil Court.

According to newly appointed Senior Magistrate Juan Wolffe, it is the new social ill, compounded by unemployment, that needs to be arrested soon. In several cases he said it’s not unusual to see ailing residents forego medical treatment to avoid more hospital debt.

Unpaid hospital bills account for 60 percent of the cases before the court that deals with debt collection, personal injury claims, landlord vs tenant disputes, contract disputes and other civil matters.

Mr Wolffe has presided over this court since 2005, and remains on the bench in Civil Court; where thousands of residents appear annually on court judgement orders for unpaid bills.

With no immediate end in sight to unprecedented unemployment in Bermuda, Mr Wolffe also said the time has come to implement laws to regulate local debt collection agencies.

In his first interview since his appointment on October 20, 2014, the new Senior Magistrate sat down with Ceola Wilson for a candid Bermuda Real series. 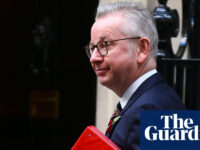