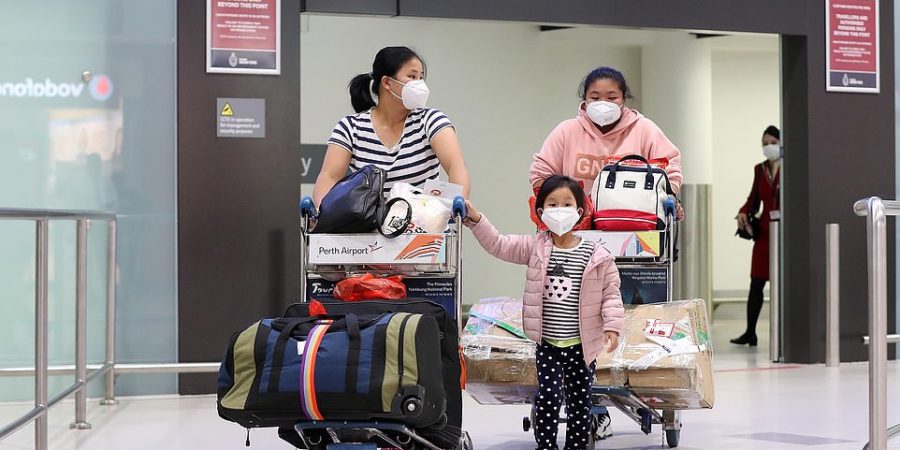 Mail Online reports holiday plans of millions of Britons could be at risk after the number of coronavirus cases around the world overtook China for the first time.

This after Brazil reported its first patient with the deadly virus on Tuesday (February 25), “which means the virus has now spread to every continent except Antarctica”.

“Cases were also diagnosed for the first time in Greece, North Macedonia, Georgia and Pakistan,” the report said.

British Airways “cancelled dozens of flights to Milan due to a drop in demand”.

“And fresh cases in Spain, France, Croatia, Austria and Switzerland sparked industry fears that people may choose not to go on holiday.

“Italy has emerged as the epicentre of a European outbreak with 50 more cases, including eight children, reported yesterday – taking the country’s toll to 458.

“Travellers to and from Britain are in limbo about whether they should cancel their business or holiday travel for fear of being exposed to the killer virus sweeping the globe.”

More than a dozen schools were “completely closed after students and staff returned from Italian ski trips”.

“The Health Secretary has urged them to stay open.” 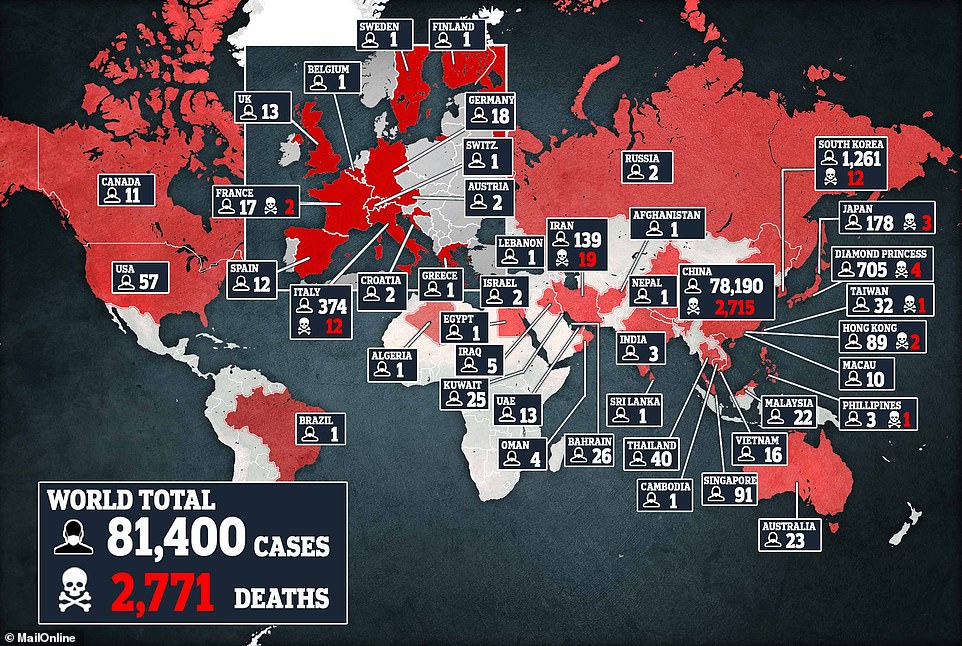 The report continued: “Experts fear Europe’s outbreak could have a devastating effect on the tourism industry with airlines worldwide facing up to a £23billion loss because of the virus.

“Refunds will only apply to those whose holidays are disrupted when the Foreign Office advises against all but essential travel.

“Worldwide, more than 80,000 people have been infected with the coronavirus and more than 2,700 have died. Numbers continued to rise across Europe this week.
“The NHS is looking to extend home testing for coronavirus, while a new public information campaign will be launched, Matt Hancock has announced.

“The Health Secretary also urged schools not to close unless they had a confirmed case of the virus.

“The NHS has already started pilots of home testing for coronavirus in London, where nurses and paramedics visit people with symptoms in their own homes rather than them needing to travel, which risks spreading the virus.”

It was also suggested that “home testing will be rolled out more widely, to complement existing hospital testing”.

Isolation pods which have been “sited at hospitals in England for people who turn up at A&E with symptoms”.

“Despite British Airways’ cutbacks, other major airlines vowed to continue flying to Italy as well as Tenerife, which has also suffered a major virus outbreak,” the report said. 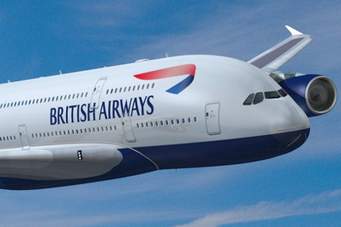 “A spokesman for BA said it was merging some flights between Heathrow and Linate airport ‘to match reduced demand’.”

Rory Boland, editor of Which? Travel, said: “People are understandably concerned about how their travel plans will be impacted, and a lack of clear and timely information has left many travellers confused about their options.

“While the government has now updated its advice to cover the Italian locations that have experienced an outbreak, those travelling to nearby cities like Milan or Verona still won’t be able to cancel and claim on travel insurance, nor will those travelling to Tenerife.”

A total of 459 new cases were reported by 37 countries outside of China on Tuesday, the report added.

“There were also alarming spikes in South Korea and Iran.

“On the other hand, China reported 412 cases and the spread is finally slowing, according to the World Health Organisation.

“Anyone coming back from Iran to the UK is being urged to self-isolate for 14 days.

“France recorded its second death, a 60-year-old in Paris.

“The Foreign Office is currently advising against all but essential travel to the Hubei Province in China and all mainland China.

“The advice also covers Daegu and Cheongdo in South Korea. 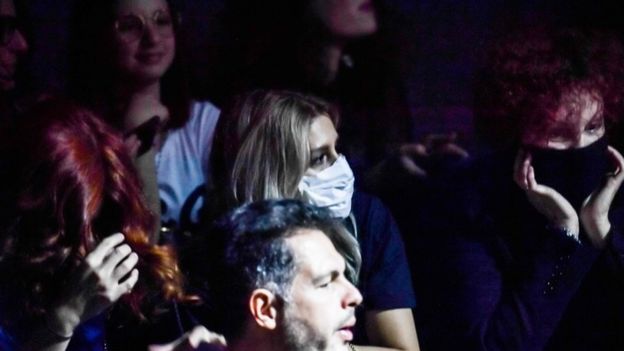 “Anyone with a holiday booked to a ‘do not travel’ area should be reimbursed by a provider or insurer.

“It comes as children returning from schools trips to various parts of Italy have been sent home from school, with some being placed in safe isolation as fears grow that they have contracted the virus.

“Many schools up and down the UK closed their doors this week with many vowing to remain closed until next week, despite health secretary Matt Hancock urging communities to keep their schools open.

“It comes as at least 13 schools across the UK closed their doors over fears of the virus spreading.

“A number of schools have told staff and pupils to stay at home after returning from ski trips to northern Italy, where several towns in the Lombardy and Veneto regions remain on lockdown.

“More than 30 schools around the country have been caught up in panic and confusion after children returned home from ski trips to Italy.

“But a school in Swansea is ignoring pleas from parents to shut down after a class returned from a ski trip to Italy with pupils told that they still have to come in unless they have the flu.”