In Parliament last Friday (December 13), I instigated debate on the following motion:   “Whereas there are increasing challenges faced by small business and businesses in general: 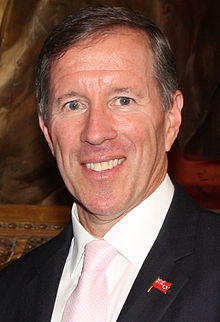 The Government changed the wording of the motion, as is common if you have a majority. Here is a summary of what I said on this very important subject that requires attention.

Small business is an essential part of the engine driving the Bermudian economy.

While International Business provides the lion share of our GDP and tourism is an important component in supporting so many families, helping with airlift and promoting the island; small business provides employment to thousands of Bermudians, provides services supporting IB and Tourism and is often the fabric of our community and neighborhoods.

Without a vibrant small business sector our economy our  island will continue to struggle.

The challenges are evident each and every day in regards to business here in Bermuda:

In regards to the poor and declining economy; there was a recent release by government that GDP was up. I suggest this is due to the airport project, St Regis, work at Belco and the foundation of strength in International Business. It is my view that we should not use current GDP numbers to show that the economy is heading in the right direction or that GDP shows a nominal increase as when these projects end, all started under the OBA, signs are that further weakness in the economy will be widespread.

The news regarding the sale and renovation of the Fairmount Southampton is welcome news. The renovation work will be a boost however much more is required.

While GDP is usually a good indicator of economic strength, at this time in Bermuda, I believe it is not. A better indicator is money that circulates in the economy and retail sales are a solid sign of what is actually taking place in this regard.

Most Bermudians are aware that retail sales are not good, in fact to be frank; they are terrible as the government calculated retail sales have been down 16 of the past 19 months with only Feb 2018, April and July 2019 being up by very incidental amounts.

The two small increases this year are due to Easter being in late April of 2019 when in 2018 it was on April 1st, thus the busier increased sales due to Easter would have been in March. 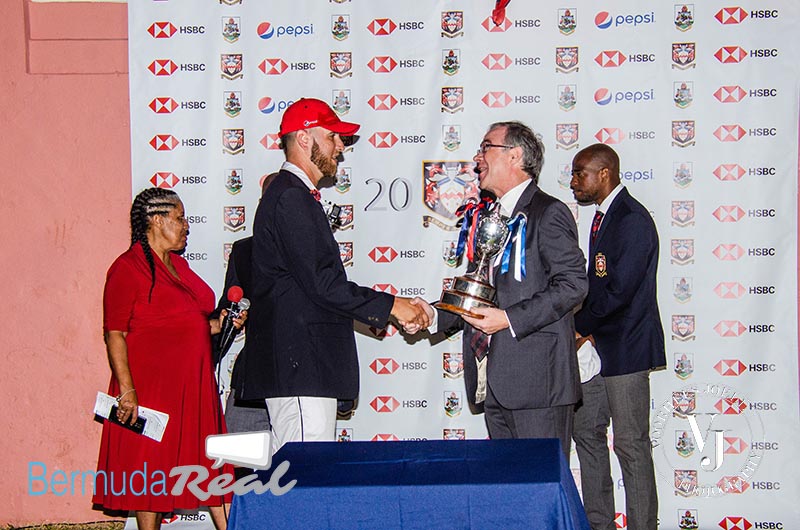 The same goes for July of this year, as this past July, perhaps the busiest sales day of the year, the day before Cup Match, was in July where in 2018 it was in August.

Minister Furbert commented when he released the retail sales for July, showing a 1.3% increase, that “we saw some encouraging signs in the July retail sales report.”

August 2019 retail sales were down by 7.6 percent in volume and 7% in value, the largest drop in both measurements this year!

The Department of Statistics estimates that those participating in the monthly survey represent 70 percent of all retail activity on the island. This is a very broad cross section, which is a monthly finger on the pulse of the health of the Bermudian economy.

Through the over two year slide of retail sales the PLP Government have failed to provide any meaningful comment in regards to the slide and what plan they have to help curb the downturn!

We must not overlook the value of small business to our community.

Look at the thousands of jobs held by those working in small business. In retail alone it is estimated there are between 3-4K jobs.

Small business is a big part of the engine that drives our community.

When it struggles the whole island feels the pain.

A government minister said recently that 200 jobs have been lost in retail sales and I suggest, if you couple this with other small business areas, that figure could be significantly larger.

The poor and declining economy is not only illustrated by the long downward trend of retail sales but also by store closures of which they have been many including Animal and Garden, Pulp and Circumstance, 3 Arnold’s Stores, Pirates Port children and many others not to be named.

With the current poor trend of the economy it is hard to believe that we will not see more businesses close in the coming months and it will be a depressing picture after the Christmas season is over and we face the traditional slow months of January and February. 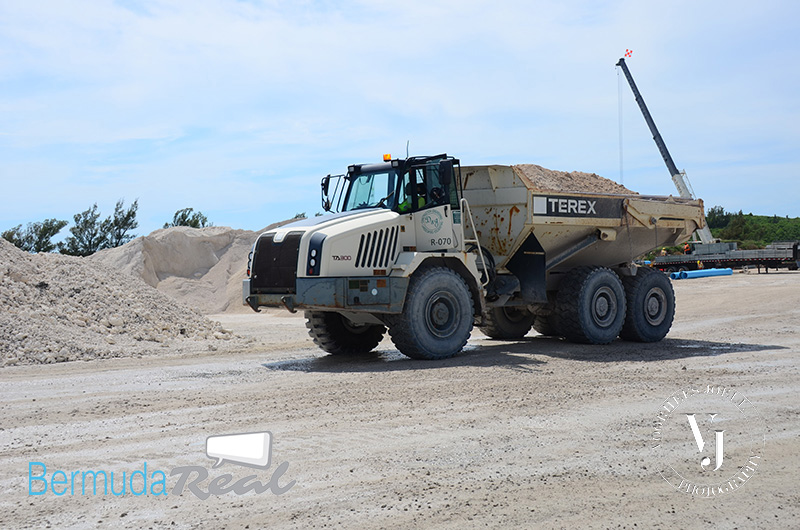 Every business is confronted daily with the same challenges whether it is the rising cost of health care or significant concern about the government’s Basic Bermuda Health Plan, or rising cost of supplies for most businesses, or increased costs of transportation upon importation, or cost of fuel or power, or increasing general overheads.

In addition, increased taxation has had a negative impact on business and people. Whether it be changes in the way health care is funded, or an increase in the foreign currency purchase tax, or the 75 percent sugar tax imposed, or land tax increases especially the $300 yearly minimum, or increases in stamp duty (where a retailer signed a lease for a property that last year had a stamp duty of $450 but this year that stamp duty cost $8000.) or the 5 percent increase in government fees; all have had an adverse impact on business.

When times are tough there is only so much pain a businesses or people can bear.

Increased regulation has also had an adverse impact on business with KYC and all sorts of compliance requirements placing an added burden and cost to business in time and money.

We should not overlook this impact on any business, especially small business, as they can be a serious impediment to a small business that is often unable to devote the manpower, time, attention and funding to what is mandated.

When we you put it all together extreme pressure has been created on business from one end of the island to the other and these conditions have sapped the confidence of people.

In the recent Bermuda Business Confidence Index survey, sponsored by HSBC and conducted by Total Research, the findings paint a bleak picture of decline over the last two years.

Confidence is critical in all we do and that is why it is wise to reflect on this survey.

The Bermuda Business Confidence Index shows a significant drop in confidence and it clearly illustrates this year that we are now in a dire situation:

With levels of 62.8% in business confidence, with only 41 percent saying the economy was stable and moving in a positive direction and only 31% expressing confidence in Bermuda’s economic future…my fellow Bermudians we have a problem.

If confidence is shot, inertia sets in and people do little but entrench or emigrate. Neither is good and both are very painful to the health of our community and our people.

Without a change of direction, without changes in policy and without a plan, the downward trend will most certainly continue with more businesses closing and more job losses. This means that more families will continue to struggle and more people will leave the island.

The PLP Government must stop making promises and must deliver on commitments.

The PLP Government must work for all people and clearly lay out a plan.

Here are some suggestions:

The OBA is ready and willing to work with the PLP to turn around our current poor situation if the government will accept we have a problem, stop blaming others, stop dividing people and actually commit to doing something about it this serious problem.