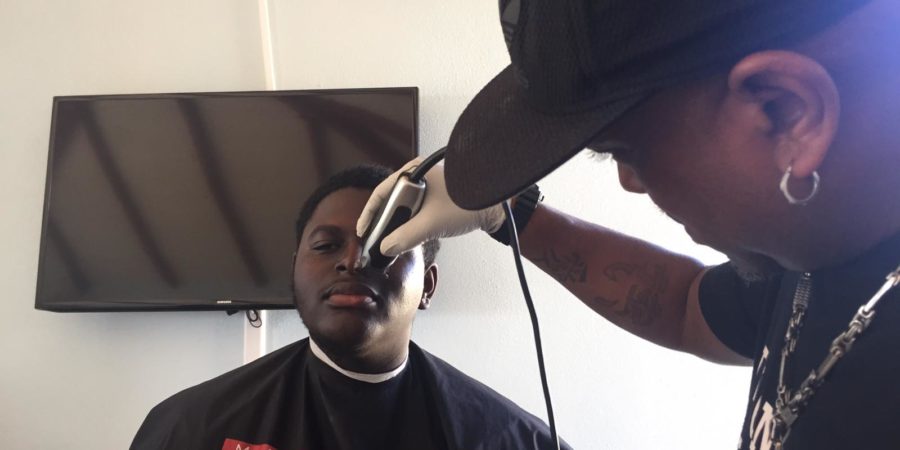 Members of MenSpeak took to the Bermuda College yesterday to participate in a fundraiser in support of the TB, Cancer and Health Association.

A spokesman said the campus was “abuzz with the humming reverberation of electric clippers working overtime as many of the school’s male students sacrificing the beards, goatees and moustaches as part of Men’s Health Month, with the goal of raising awareness of the many ailments _ particularly cancer _ that often afflict men as they age and how to practice good methods of prevention”.

“The event also served as a fund-raiser for the Bermuda TB, Cancer and Health Association, one of Bermuda’s oldest serving charities which has as part of its mission: ‘To Educate our community about prevention and early detection of cancer and other health issues impacting Bermuda’ .

“Spearheaded by MenSpeak, a College Registered Student Organisation (RSO), which fosters leadership among young males, coordinated by Mr Lyndon Jackson, the event had the upper lounge of the Student Centre converted into a makeshift, neighbourhood barber-shop where often black men can be found distributing and consuming the latest gossip and goings-on as they wait for a hair-cut, shave or just bide time.”

Mr Jackson said the event was all “about raising the awareness regarding men’s health”.

“We also want to bring attention to cancer and its many off-shoots. This month is Men’s Health Month and MenSpeak connects directly with community organisations and community issues, so this was a no-brainer for us in terms of connecting with TB Cancer and Health for this particular cause.

“What we’re doing here today with the free offer of shaves and the donation of facial hair by many male students and others who support our cause is that it creates a conversation in that while walking around campus people may say: ‘Hey, what happened to you with the clean shaven face?’ And in doing so it stimulates the conversation that: ‘I’m doing it to raise awareness over men’s health, men have to go and get regular checks and better look after themselves.”

“It’s about raising awareness about cancer and the way in which it impacts our community and how we need to support initiatives that look to help those that are impacted by cancer. So we have a lot of guys now walking around campus with no hair talking about this and why we’re doing it and what we can do with their support.”

“I really don’t want to lose my moustache man, that’s my manhood you’re messing with there,” one sheep headed for the slaughter said jokingly,. Both Mr Richardson and Mr Doucet expressed their hanks at being offered the opportunity to use their skills in aid of such a just cause.

“This was just my way of contributing to what MenSpeak is doing, with my gifts as a barber,” said Mr. Richardson, who has had to deal with his own health deficiencies as he has gotten older. “I’m living it, to be healthier means a happier me, and if I can help in this way then it’s all about pushing the movement forward.”

For Mr. Doucet, his is a life involved in playing sports, particularly football, as a means of staying healthy and active, while also being mindful of the things he consumes.

“I’ve always played a lot of sports, especially football with a number of teams, so health and nutrition is very important,” he said. “We all have older members of our families who have diabetes, cancer, people having strokes and heart attacks, so if we can develop goo routines from young in life _ and we’re going to like to have a bit of sweet and junk here and there _ but to practice and even get addicted to the good habits is what we want to develop.

“It’s much more easy to take on the bad habits, but if we encourage and develop good eating habit and activities as the primary option we have that foundation to truly live healthier.” However, health concerns are not merely limited to the middle-aged and beyond, for there were even those of college age at the event that have already had their own health compromised, facilitating an early need for better health management.

MenSpeak member Jair Duke spoke of how he at first felt the male inkling to conceal the matter of a brain tumour he still lives with, rather than exposing his personal business and risk depicting himself as somewhat less than a man.

However, he told of how he found that the real strength was in being able to speak openly about his own deficiency and be able to impact others.

“As men we need to speak up and have a voice, because feel that we’re these big and strong beings, but men also need a space to cry at times and I want to encourage men to speak up more and be brave and go to doctors, get checked, devise better habits to take care of the body and stop holding everything in as men often do even when they know something is not right,” said young Mr. Duke. “Probably the two worst appointment we men want to make is to get our prostate checked and as we get older it becomes even more important for men to get themselves examined.

“I tried to be quiet about what’s wrong with me, but I got to the point where I had to be brave and speak out about these things and find some relief in that as well as showing other men that it’s okay to speak about what ails them and in that way be able to get help, live longer and be more productive.”

Mr Jackson added that MenSpeak will again be doing a men’s health event that looks at men’s health _ not only from a physical point of view, but from and emotional point of view _ later this month that is open to all students and the general public.

“At the very least we’re starting a conversation about men’s health and about cancer awareness in recognition of men’s health month, at the most we save lives.”

MenSpeak has its participants engage in open dialogue about issues that affect males, organize and take part in activities that raise awareness of key issues and contribute to their own and other’s personal experiences and career paths and promotes active leadership among its members. 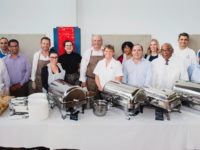 KEMH Blood Donor Centre Appeal: Give the Gift That Keeps on Giving – Donate Blood for Christmas 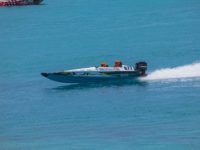 Police Advisory on Marine Safety For Around The Island Powerboat Race 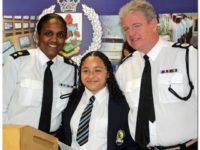 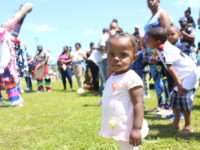