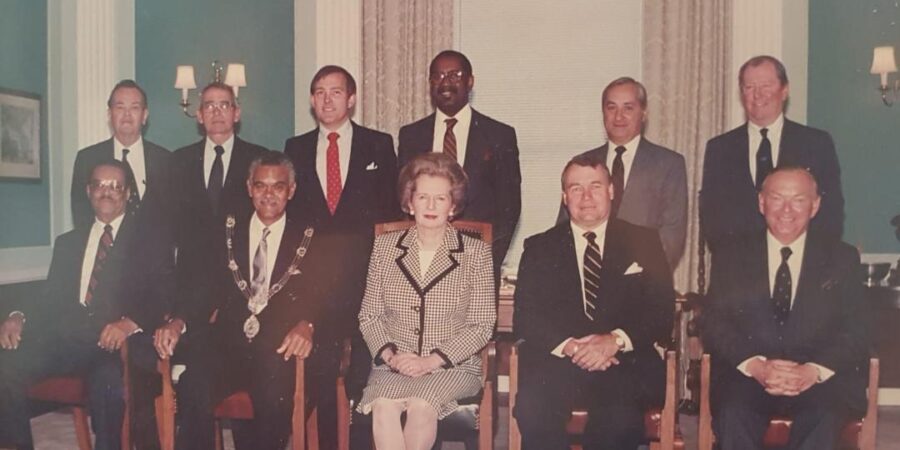 News Release: HAMILTON, Bermuda – Mayor of Hamilton Charles Gosling extended his condolences on behalf of the City of Hamilton to the friends and family of former City Alderman Thomas Dickinson who passed earlier this month.

Mayor Gosling said: “Mr. Dickinson was a very active member of the Corporation for many years and participated in the various City committees and meetings. I was very saddened to hear of his passing. He was a tremendous asset to the City and helped to see various City projects through to completion.”

As a sign of respect and to honor Mr. Dickinson’s contributions to Hamilton, the City will fly our flag at half-mast on the day of the funeral. 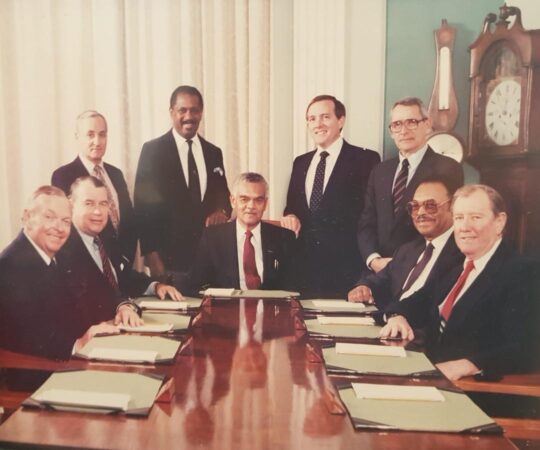 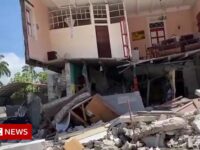