Minister of Labour, Community Affairs and Sports, Lovitta Foggo told MPs that maternity leave would be increased from eight weeks to 13 weeks for women who have been employed for a year or more.

Speaking in the Lower House on Friday, Ms Foggo noted that some of Bermuda’s labour laws “were prepared and drafted more than 30 years ago and in one instance more than 50 years ago”.

“Bermuda can look forward to legislation that is fit for purpose in the 21st Century with streamlined and simplified processes,” she said.

Just back from the International Labour Organization’s Conference held in Geneva last month, Ms Foggo also said the Government would aim to adopt zero tolerance of violence and harassment in workplaces.

The” proposed consolidation and modernization of Bermuda’s labour legislation”, is “long overdue”, she added.

“This project has been ongoing for some five years and progressing these changes is both a Progressive Labour Party Platform and the Throne Speech initiative.

“These changes are currently being drafted at Attorney General’s Chambers and it is the Government’s intent to bring forward the changes before the end of this year for the consideration of this Honourable House,” said the Minister.

The changes will include:

Initial reaction has been generally positive, although were concerns expressed that the cost of this benefit will add to the already high cost of doing business in Bermuda. 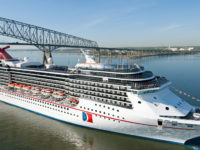 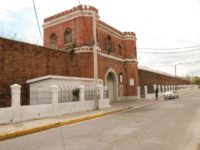 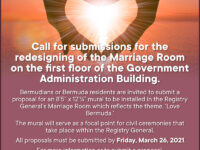