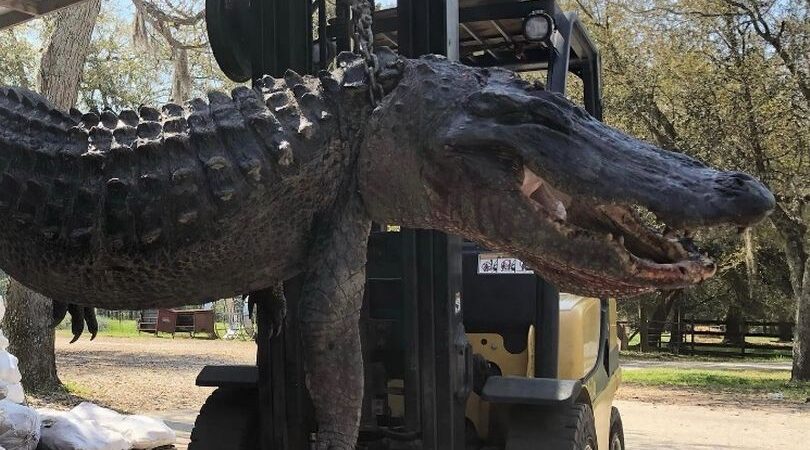 Mirror Online: LONDON, England – A dog owner who lost his pets 24 years ago has finally had closure as their collars were randomly found in an alligator’s stomach.

The alligator, estimated to be between 50 and 70 years old, had been taken in for butchering in Cordray’s, a South Carolina wild game meat plant, by hunter Ned McNeely.

But when staff got to work they discovered all sorts of odd objects in the creature’s stomach – including undigested tags of five dog collars.

Shop owner Claudia Cordray said: “It definitely ate them (the dogs). It was an old animal, 50 to 70 years old.”

One of the collars still had a visible phone number on them so when called the team at Cordray’s was shocked to find out it still worked, the Daily Star reports.

Writing on their Facebook page, Cordray’s said: “Two of the tags were legible and one phone number still worked.

Boy, 8, cut from 26ft crocodile which swallowed him whole while he was swimming

“The owner said he had (hunted the same area) 24 years ago and those were from his deer dogs.”

The discovery happened entirely by chance as staff usually refrain from cutting into alligator stomachs because of the rotting contents inside it.

Cordray said: “We normally don’t go into the stomach.

“That’s because we once went into the stomach of a big one years ago, and there was a very rotten 3-foot gar inside. It smelled so bad that every one had to leave.”

Also inside the 445-pound (31 stone) reptile was one bullet jacket, one spark plug, loads of turtle shells and several bobcat claws.

According to local media, South Carolina’s alligators typically grow to 13 feet and live more than 60 years.

Cordray’s is run by Claudia and Michael Cordray and they handle over 100 alligators a year and can turn their meat in to sausages or jerky.

The taxidermy services, which is their son Kenneth’s area of expertise, can transform a dead alligator into anything – even a “leg” lamp.

The gator was living along the Edisto River and was harvested “at the behest of a landowner,” which is why it was killed outside of the State’s legislated hunting season.

Cordray added: “It doesn’t surprise me at all. Where we live, lots of people have stories about walking their dogs on a golf course or where ever, and something grabs the dog.”

The Facebook post sparked a lot of comments from people sharing their own horror stories about dogs suspected of being eaten by the apex predators.

One said: “It’s crazy to me that among all the other wildlife we have, there are these huge predatory dinosaurs basically still lurking in all of our waters.” 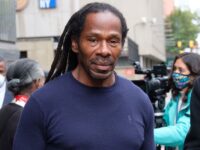 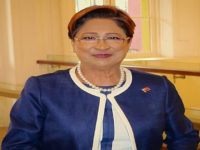