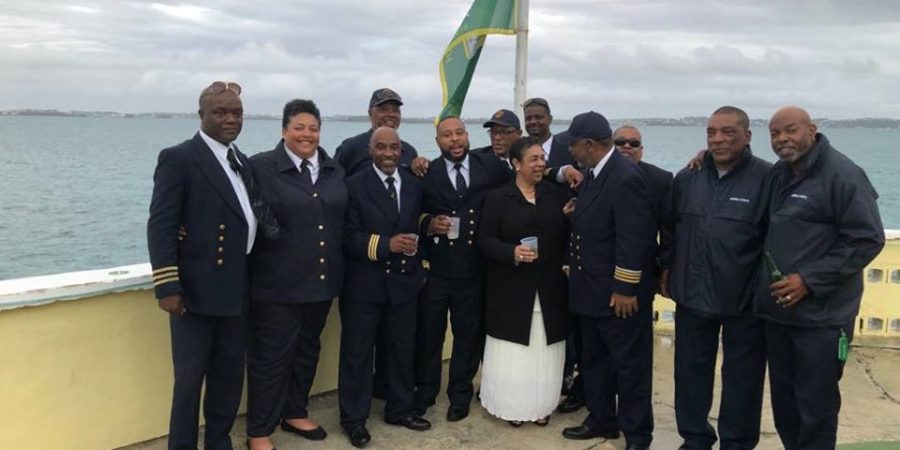 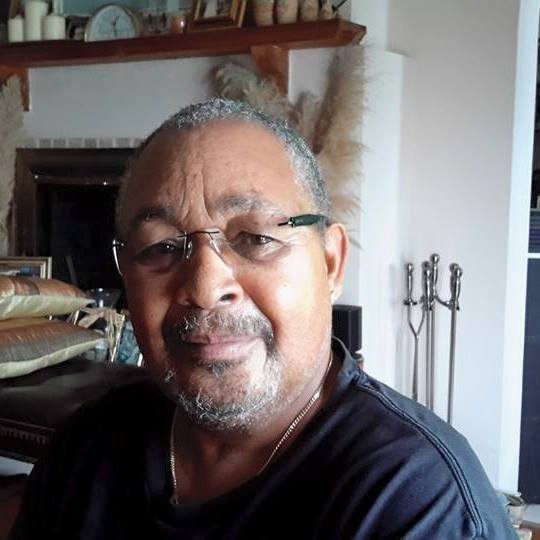 It’s been some time since I have witnessed the burial of burial of a sibling. To this day, I deliberately refuse to remember just how long it has been because I remember the day we buried my sister like it was yesterday.

On Monday, January 14, 2019, I witnessed another sibling laid to rest once again, only this time it was my brother, Calvin MacQuillan Lynch.

In my mind I know it is real, yet somehow, it hasn’t really quite sunk in. I still think I’m going to see your smiling face again, with something positive to say – always!

When we knew it was going to take you away, having lost so many loved ones to cancer, I prayed that your pain and suffering would end fast. I have also lived long enough to learn that when a loved one leaves this realm, their spirits live on forever, in the hearts and souls they leave behind when they leave us.

I could say a lot about the man, Calvin Lynch, a brother, a dedicated husband, a father, grandfather, a colleague, an avid sportsman and friend. But it’s already been said.

There’s really just two things I want to say about the home grown Bermudian treasure buried on that dark day that touched me in a very special way. When I think about it in hindsight, it’s just like Cal to school me in his special way, like he dis so many times along the way.

Of all the jobs he mastered, it’s no secret that he loved working on the water the most in his career, with the Department of Marine & Ports.

I smiled when Leola Stovelll read Cal’s obituary, and said he would have worked there for free. I could literally his voice telling me the same thing over and over again, with this big grin on his face – and he was serious.

Truth be told, I have never seen so many Marine & Ports jackets with stripes and pilots in my life and they were joined by mechanics and members of the ferry crew. In fact, there were two sections cordoned off inside the church – one for Cal’s immediate family and the other for his Marine & Ports family, which was truly a sight to see. And they were joined by his sailing colleagues, who turned out to honour their beloved member of the West End Sailboat Club. 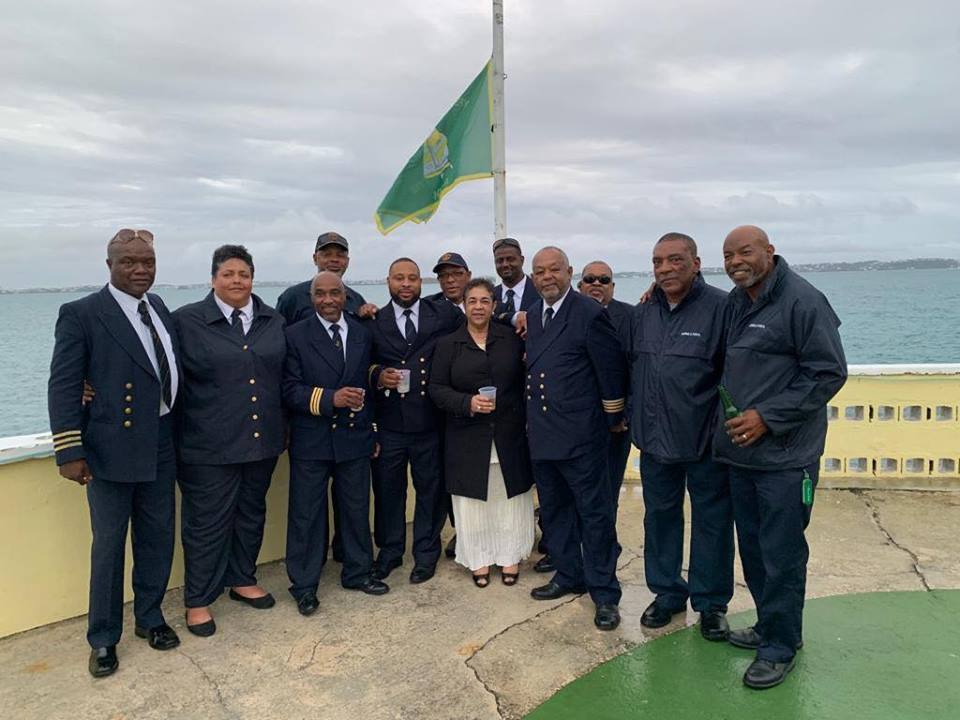 I have never witnessed the Guard of Honour by the Department of Marine & Ports until my brother was laid to rest that day. I’m told it has been a long-held tradition to honour and mourn the loss of one of their own.

Last but not least, when it came time to lay you in your final resting place, tucked on a slope, right across from a most serene picturesque section of Bermuda’s own Harrington Sound, it was comforting to know you’re right next to the waterside.

To your wife, Angie, as stated, I think of you most often late at night when the world is sleeping and your world has forever changed, because I know you and Cal have been together for a really long time. And I know sleeping doesn’t always come easy at night.

Through it all, I’m most grateful that he was blessed to meet and spend time to embrace Gia, albeit for a short time. I’m sorry she won’t get to know her grandfather like the rest of her family. But she has a house full of women that revolves forever around you, who carry you in spirit, so you’re never too far away.

There’s a lot I could say but it’s all been said and the outpouring of love you shared during your time on this earth was more than evident when we gathered to bid you farewell.

Sure going to miss you and that big smile my brother, until the end of time in this life and beyond! I know you would tell me to pull my face up off the floor, put my back to the wind, sit up, settle down and focus! Then you would tell me to keep it moving! I don’t like it but I know life goes on.

You touched the lives of so many by mentoring, by being a father figure to so many, a family man who led by example and yes, I have to say this – you were an awesome, bad ass sportsman, who went from motocross, to speed boats to sailing – go figure! But not before topping it all off by joining the ranks of Bermuda’s finest of pilots.

To the Department of Marine & Ports – Thank You – Truly a heart warming Guard of Honour tradition for which we are eternally grateful! 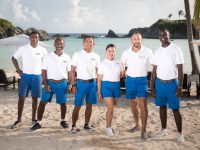 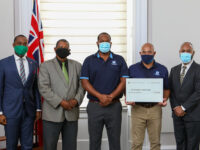 The Pros and Cons for Bermudians in the Hospitality Industry 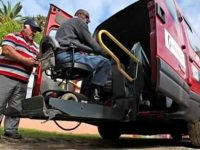