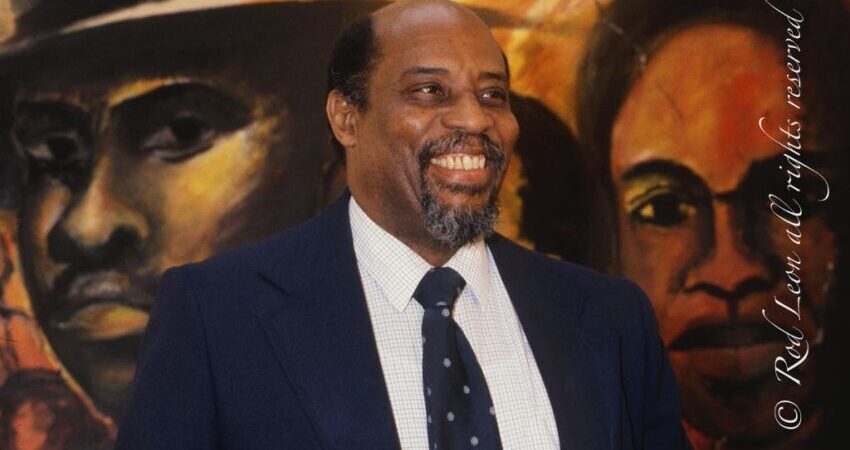 LOOP Jamaica are reporting that Marcus Garvey III has passed away in Florida.

The 90-year-old is the son of the freedom fighter and Jamaican national hero Marcus Mosiah Garvey.

It is reported that the husband and father had been battling Alzheimer’s disease, and that he passed away in Florida.

Garvey III carried on the legacy of his father. Not only was he president general of the United Negro Improvement Association (UNIA), he was also gifted in science and mathematics.

Speaking to The Gleaner, his widow, Jean Garvey said: “The departure of Marcus Jr, whom I had been married to for over 30 years, will leave a void that cannot be filled, and he will be greatly missed by numerous family, friends, and colleagues from all over the world, in many places where he had left indelible footprints.”

Meanwhile The Gleaner reports Marcus Garvey Jr, the eldest son of Marcus Mosiah Garvey, the late leader of the Pan-Africanism movement who rose to hero status in his native Jamaica, has died in Wellington at the age of 90.

He died on Tuesday after a multi-year battle with Alzheimer’s, according to The Gleaner newspaper of Jamaica, which first reported his death.

Garvey Jr was an electrical engineer, physicist and mathematician, the newspaper said. 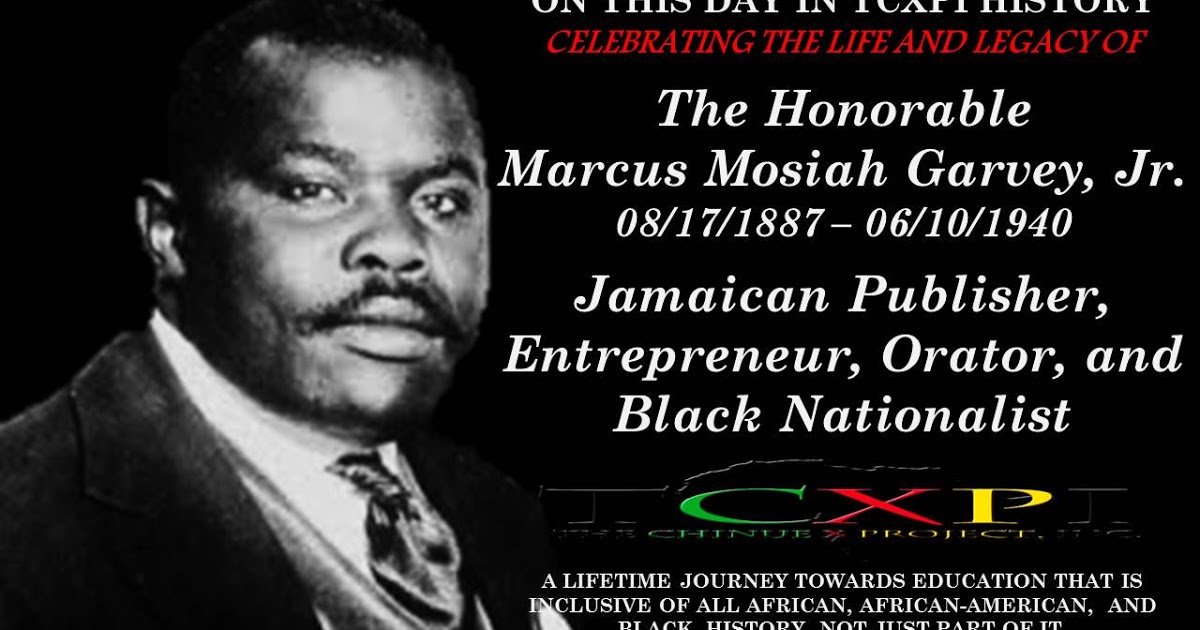 He had served as president of the United Negro Improvement Association, which his father founded decades ago. The senior Garvey, who died in 1940, was a black nationalist who sought to unify people of African descent worldwide.

At its height, the association had more than 700 chapters in the United States, and scores more in Cuba, Panama, the Caribbean, Mexico, South Africa and Ghana. It “led the way” for many of the civil rights organizations that would come later, said Dale Holness, a Broward County commissioner and Jamaican-American.

‘I think that Marcus Jr. did what he could to maintain the organization,” Holness said by telephone late Wednesday. But it did not return to the heights achieved under his father’s leadership.

Holness said he intended to speak with Jamaica’s consul general for South Florida to discuss how to commemorate Marcus Garvey Jr’s life.

He said the work of Garvey’s father formed the basis of his own political activism over time.

“Part of my activism and political life is based on the principles that Garvey laid out and that is to work to improve the lives of people of the African diaspora and to make any connection we can back to Africa,” Holness said. “And the idea that Marcus had of Africans building self-sufficiency in the diaspora and working to build a tribe in Africa is something I believe in wholeheartedly.”