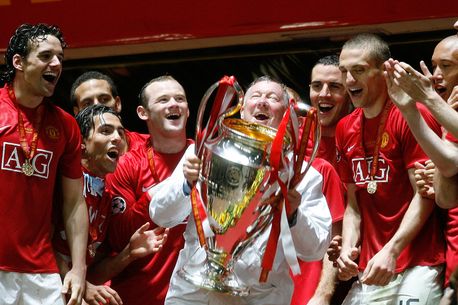 The club’s latest financial accounts showed a debt increase of £127.4million over the prior year quarter.

United executive vice-chairman Ed Woodward also disclosed that the club is withdrawing its previous revenue predictions for the year – £560-£580m – due to the ongoing coronavirus pandemic.

Woodward has admitted that United are feeling the financial pinch amid Covid-19, but vowed to “weather these challenges” as a return to action edges closer.

Ole Gunnar Solskjaer’s men last played 10 weeks ago, when they thrashed LASK in a Europa League last-16 clash behind closed doors, but this week returned to Carrington for training.

The Premier League was suspended the day after United’s win in Austria and that has taken its toll on United’s balance sheet.

As such, the club are no longer predicting the revenues of up to £580m, as forecast in the second quarter of fiscal 2020 and instead are withdrawing their previous guidance “given ongoing uncertainty due to COVID-19 and the evolving related economic and financial consequences”.

The growth in debt has largely been put down to an overall decrease in cash and cash equivalents and adverse movements in the GBP:USD exchange rate. 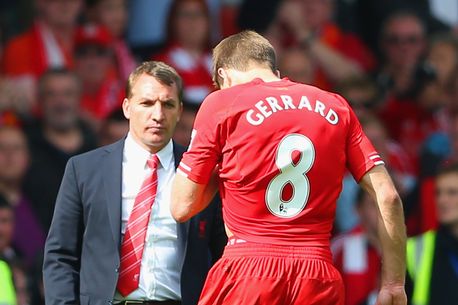 Broadcasting revenue suffered a major hit however, dropping by over 50 percent. It stood at £26million for the quarter, a decrease of £27.8million over the prior quarter.

According to United, that is “primarily due to estimated £15million Premier League rebate due to broadcasters, following delay and broadcast schedule changes to the 2019/20 season.”

Match day revenue for the quarter was £29.1million, a decrease of £2.6 million, due to the impact of postponing the Europa League home clash with LASK.

However, United are still well stocked to be major players in the next transfer window.

“As of 31 March 2020, the company had £90.3million of cash balances together with access to an additional £150million available under the company’s revolving credit facility.”

In a comment on the ongoing worldwide crisis, Woodward said: “Our focus remains on the health and well-being of our colleagues, fans and partners around the world and we are extremely proud of how those connected to the club have responded during this crisis.

“Since the start of the pandemic, Manchester United and our Foundation have provided assistance to hospitals, charities and schools in our communities, as well as support for frontline workers and vulnerable fans. 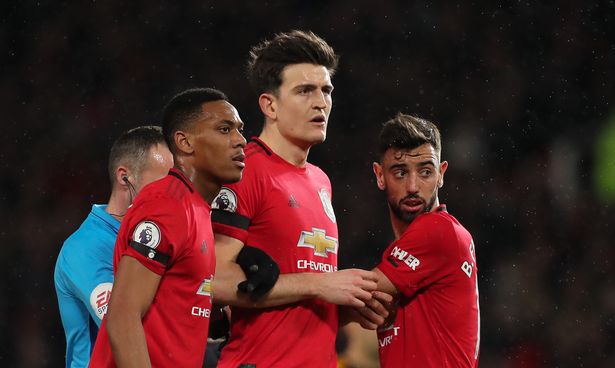 “These actions reflect our core values as a club and the resilience through adversity that we have demonstrated many times throughout our long history and will do so again to weather these current challenges.

“In that spirit, we look forward to the team safely returning to the pitch and building on the exciting momentum that Ole [Gunnar Solskjaer] and the players had previously achieved, while taking all necessary steps to protect public health.

“Our thoughts remain with all those affected during this unprecedented time.”

The club, via the Manchester United Foundation, has committed over £1million to community initiatives during the coronavirus crisis.

Speaking on a conference call to investors on Thursday, Woodward stated his belief that continuing to aid the community is “the right thing to do”.

He added that the current situation is “one of the most extraordinary and testing periods in the 142-year history,” but also stated that he was “optimistic it will soon be possible to begin playing football.

“We anticipate domestic games could start again in June and the culmination of the Europa League in August,” said Woodward.United players returned to group training on Wednesday at the club’s Carrington training base.