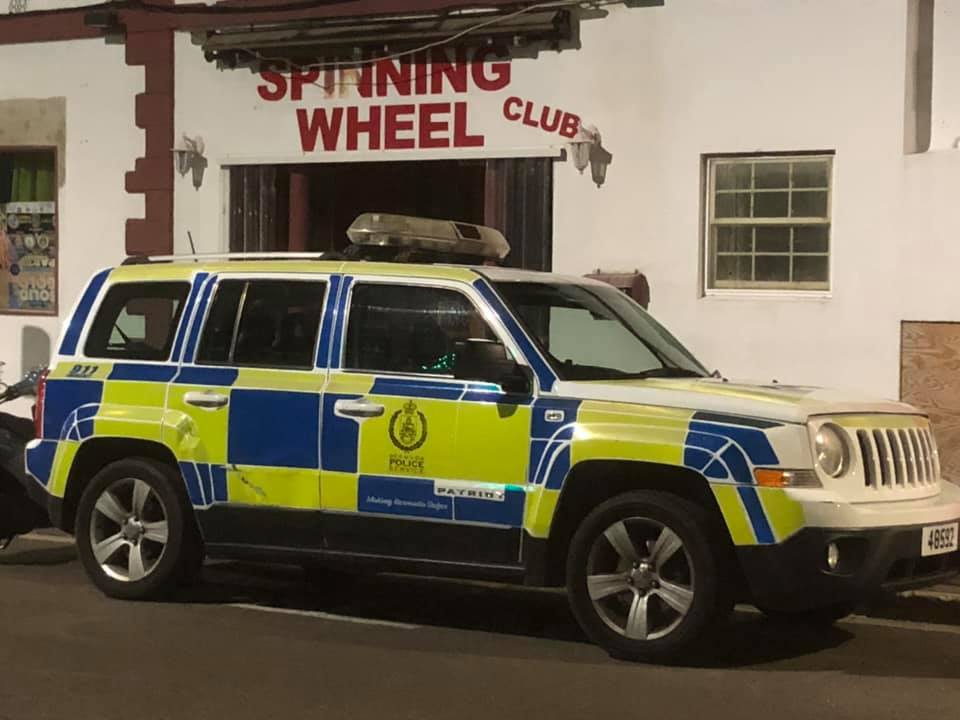 Police are investigating the island’s latest shooting incident that left one man shot – his condition as of 4am this morning was unknown.

Police say the victim was standing outside on Court Street at around 1:40am, when shots were fired at the Spinning Wheel nightclub.

He was rushed to the hospital’s Emergency Department before police arrived.

Acting Inspector Dorian Astwood said: “On police arrival we were able to confirm shots had been fired and one person was injured.

“We have established a crime scene and an investigation has been launched as well.”

When he released that statement he said he did not know whether or not the shooting was gang-related, or the extent of the man’s injuries.