A 42-year-old Southampton man was formally charged with sexual assault. robbery and punching a 13-year-old boy in Magistrates’ Court this morning, in connection with that recent attack on a mother and son at Blue Hill Park in Hamilton Parish.

The defendant entered a guilty plea on the robbery charge, but he denied the assault on the boy and the sexual assault charges.

The incidents are alleged to have happened in Blue Hole Hill Park, Hamilton Parish, on June 16.

Magistrate Juan Wolffe remanded the man in custody and adjourned the case until August 8.

The defendant’s name and the name of the alleged victims cannot be released for legal reasons. 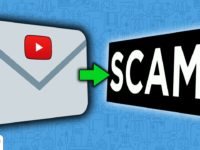 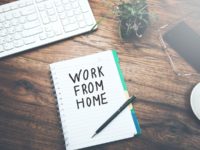 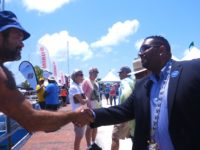 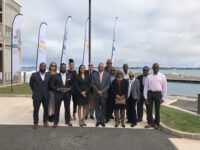 PLP: How Much Was Anthony Blakey Paid To Bring KES The Band To Bermuda?