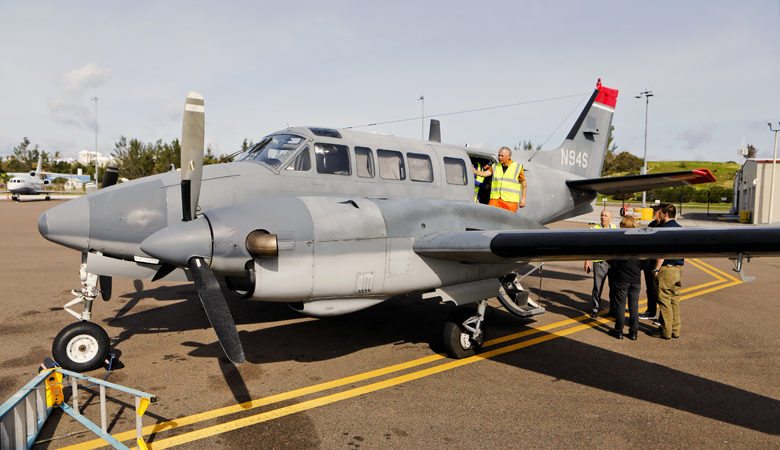 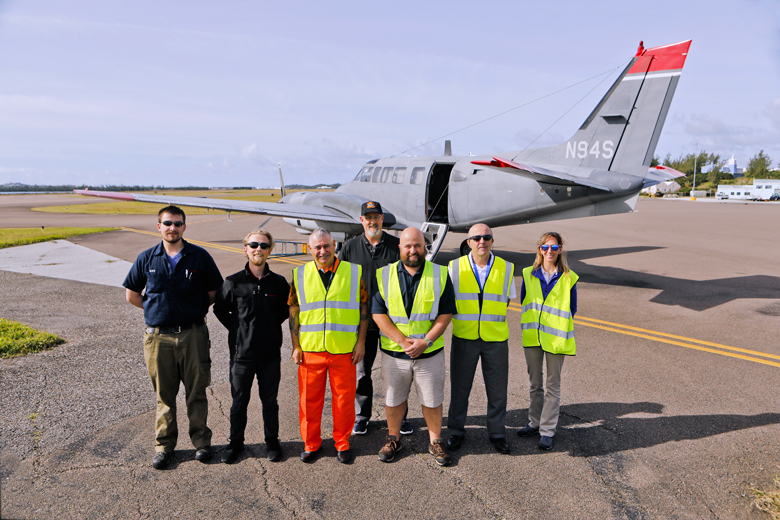 In case you haven’t noticed, that small aircraft flying at low levels around the island in recent weeks is part of a joint effort by the Bermuda Government and the UK Hydrographic Office – Overseas Territories Seabed Mapping Programme.

In his role as Acting Minister of Public Works, Bermuda’s Minister of Tourism and Transport met with the team from Britain to perform aerial surveys.

The team has been using a small plane to conduct hydrographic surveys, to record water depths, land elevations and produce high-resolution images for both land and sea. 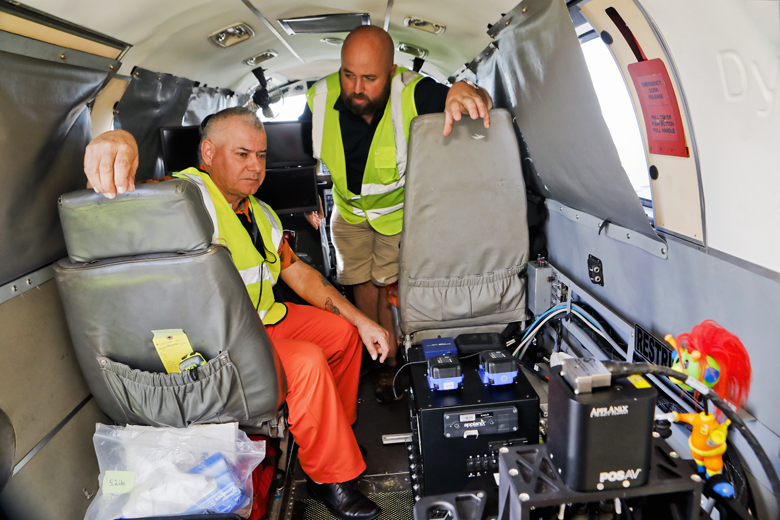 The surveys were scheduled to take place in November but mechanical issues and bad weather caused delays.

Data collected will be used to update Bermuda’s nautical charts “to ensure safe and efficient navigation of all marine traffic, including ships in harbours and around the island”.

“The survey data will be used to update and modernize the islands nautical charts to ensure safe and efficient navigation of all marine traffic, including ships in harbours and around the island.”Mr DeSilva said:

“This is an excellent opportunity to have a detailed survey of Bermuda conducted at no cost to taxpayers.

“The information obtained will be vital to our efforts of achieving compliance with the International Maritime Organisation’s Triple I Code and audit, to be held in December 2020.” 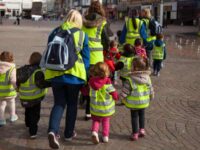