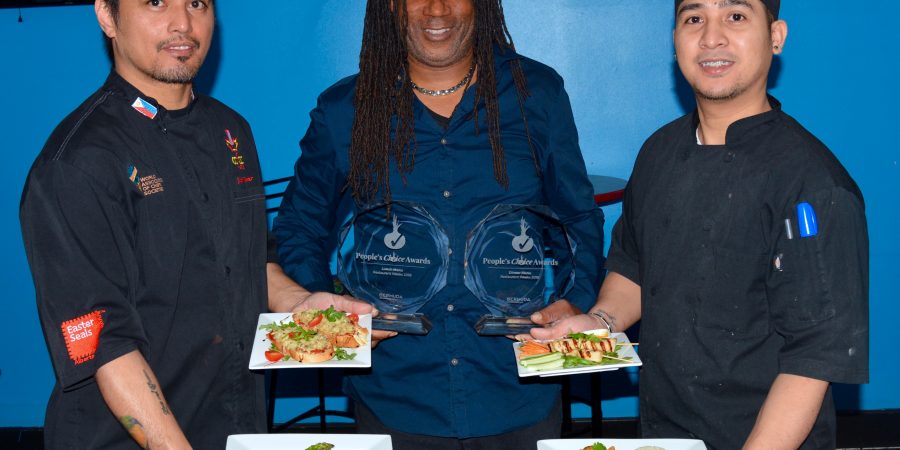 Lost in the Triangle (LITT) Owner and well known commercial fisherman Delvin Bean, today congratulated his staff and valued customers for making LITT the first restaurant to win both People’s Choice Awards in the same year.

The double victory result that came through popular vote, placed LITT at the top to the list for Bermuda-inspired dishes this year, for both lunch and dinner.

Lunch was added to Bermuda Restaurant Weeks for the first time in 2017 and the award has been a feature since 2015.

When contacted by Bermuda Real this morning, Mr Bean, who fishes with his brother Allan Bean, said: “Congratulations to our staff and all our valued customers for their continued patronage for the last 2.5 years because they know we have some really great food and it’s all local fish.” 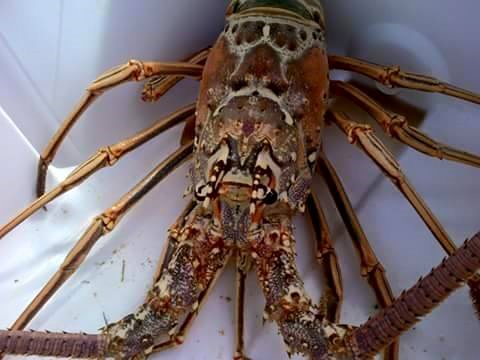 It’s also the place to go for Bermuda lobster lovers, because until most restaurants, at LITT you have the option of choosing a small, medium or large Bermuda lobster for lunch or dinner.

And this coming week marks the last week of the lobster season. As of the end of the month that will be it until September.

This last week of the Bermuda lobster season looks set to be another busy week for LITT where staff now have the bragging rights as the first time double award winners of the 2018 Bermuda Restaurant Weeks.

Chief Product and Experiences Development Officer at the Bermuda Tourism Authority said: “The objective for introducing a People’s Choice Award has always been about incentivizing and rewarding Bermuda inspiration and storytelling in the culinary experience.

“It’s fitting Lost in the Triangle would come out on top as locally caught Bermuda fish is what the restaurant and its owner Delvin Bean are best known for.

“When locals endorse a place it carries a lot of credibility with visitors because they want to eat where locals eat. So we’re confident LITT’s Restaurant Weeks performance, where they won the favour of local diners, will result in greater visitor traffic to its doors – the same will be true for whatever restaurants win next year.”

Mr Bean added: “At our restaurant we pride ourselves on freshness – our seafood is freshly caught, our vegetables are freshly harvested. In the kitchen we believe in never frozen.

“It takes dedication to maintain that level of quality and I am very proud that the public is responding well to the LITT team’s commitment to be the best at what we do.”

LITT is a City of Hamilton restaurant on Reid Street. It specializes in seafood as its owner Delvin Bean is a commercial fisherman, with his brother Allan Bean. Together they offer a a sea to table experience where visitors can go fishing by day, and by night, have what they caught prepared for their dinner by the team at his restaurant.

e first time double award winners of the 2018 Bermuda Restaurant Weeks, which had 53 participating restaurants, which was the most ever. 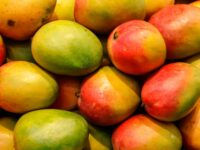 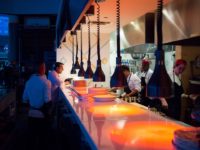 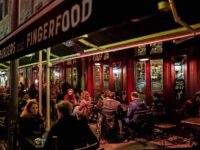 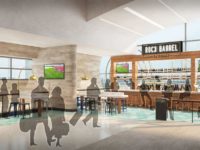 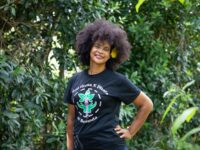 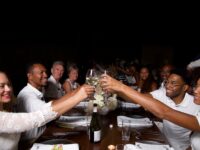