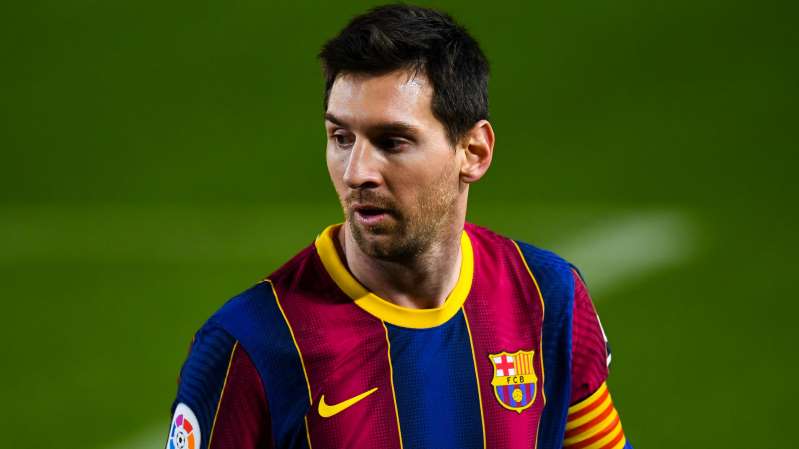 Mirror Online: LONDON, England – The full magnitude of Lionel Messi’s half-a-billion-pound contract at Barcelona has been laid bare by documents released in the Spanish press.

Messi, 33, signed an extension on his deal in 2017 to keep him at Camp Nou until the end of the current season.

Since penning his new contract, the Argentine has been appointed Barcelona captain and clinched a record sixth Ballon d’Or.

There has been on-pitch success too, with Barcelona winning La Liga in 2018 and 2019 – but things have taken a turn for the worse over the last 12 months.

Barca have sacked two managers in that time and the recent release of their financial statements shows they are in a staggering £1.1billion of debt.

Years of overspending and financial mismanagement were only made worse by the coronavirus outbreak last season, and El Mundo claims Barca must pay back £236million by the end of June or face bankruptcy.

On Sunday, the newspaper dealt another blow to the Catalan giants by releasing the eye-watering details of Messi’s contract with the club.

It has been a hectic season so far – so make sure you don’t miss a single thing by signing up for the brilliant new Mirror Football newsletter!

All the latest transfer news and big stories will land straight into your inbox. You won’t miss out.

The document shows the deal is worth an astonishing total of €555,237,619 (£491m) when base salary, image rights, bonuses and many other variables are taken into account.

It is believed Messi has already been paid 92 per cent (£452m) of that sum despite missing out on certain lucrative bonuses in recent seasons – especially in the Champions League.

With Barcelona in crippling debt, it appears highly unlikely they will be able to afford to table a contract extension to keep Messi beyond this summer.

There is already widespread speculation the Catalans will need to sell players in a bid to balance their books. 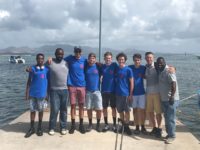 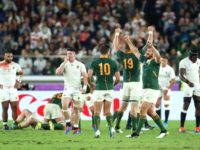 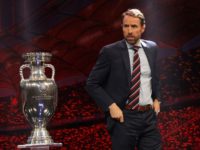