According to i News: “Leaked draft plans groom the Department for Exiting the European Union indicate the government is open to significant divergence from European Union regulation and workers’ rights.

“The Labour Party called it a ‘blueprint’ for ending ‘vital rights and protections’ that threatens a mass regulatory rollback.

The report, published in the i politics newsletter on Saturday: “Boris Johnson previously promised to maintain a ‘level playing field’ after the UK leaves the EU, with Brussels insisting on aligned regulatory measures.

“But the legally-binding withdrawal document for Mr Johnson’s Brexit deal makes no mention of the level playing field – the idea that countries’ rules and standards should be similar enough to avoid competition.

The Financial Times, which revealed the documents said they represent a “much more open starting point” for negotiations over rights in a post-Brexit trade deal, which could turn out to be “very different”.

“EU leaders have agreed to grant Britain a second Brexit extension after Mr Johnson was forced to abandon his “do or die” 31 October promise, but have not yet agreed on its length. 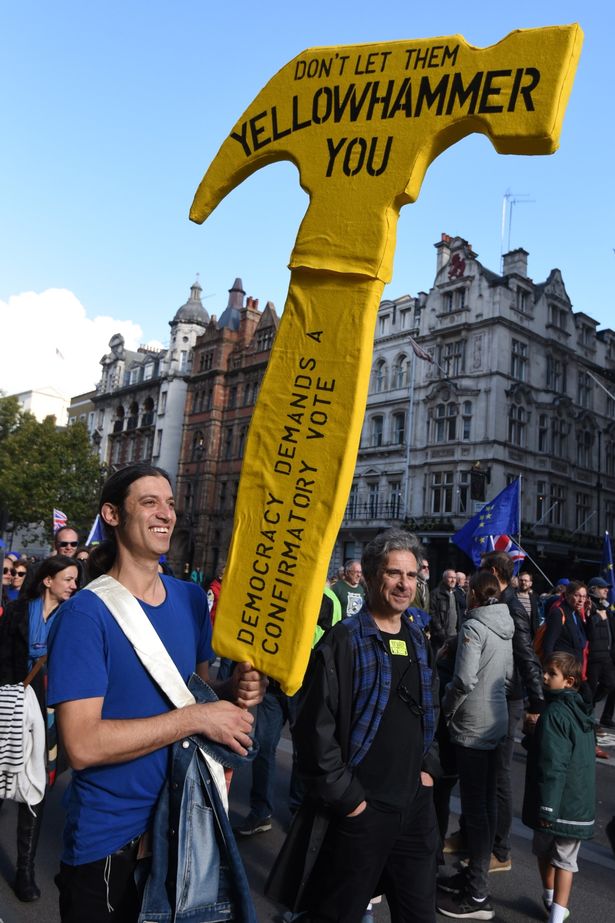 “The leaked papers have the potential to prove costly for Mr Johnson, as his Withdrawal Bill only passed through the House of Commons last week with the support of 19 Labour MPs.”

“Boris Johnson’s Brexit is a blueprint for a deregulated economy, which will see vital rights and protections torn up.”

“The Brexit department said it did not recognise the document, however, while Brexit Minister Kwasi Kwarteng said the reports are “completely mad.”

Mr Kwarteng told the BBC: “It wouldn’t make any sense at all to dilute workers’ rights in building that coalition to land the bill.

“We have said we will be better than our word. We have said our ambition on securing workers’ rights will be stronger than the provision of the bill.

“Mr Johnson’s deal allows the UK the freedom to set its own standards after a post-Brexit transition period that runs up to 2022, but the EU said a stark divide would jeapordise a trade deal. 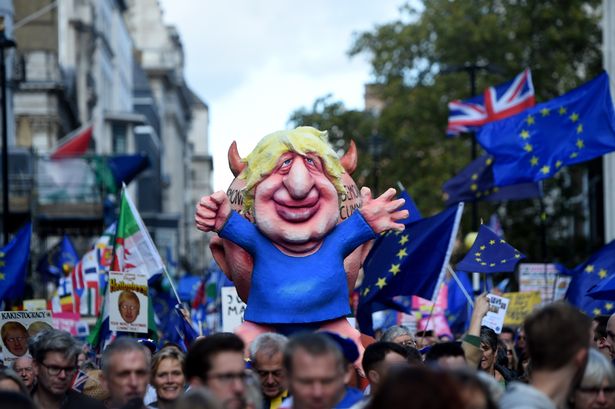 “The new deal differs crucially from that of predecessor Thresa May, which made a legal commitment not to roll back EU protections on the condition of the Irish backstop being allowed – a price that the EU and parliament refused to pay.

“Environmental coalition Greener UK, encompassing RSPB, the National Trust and others, called on the government to “commit” to existing standards to “stop them going backwards” on water and pollution safety standards after Brexit.”

The report also quotes a Brexit department spokesman, who said the UK government “has no intention of lowering the standards of workers’ rights or environmental protection after we leave the EU”.

Search For Former MP: ‘All Efforts Remain Concentrated In St David’s’ After Van Spotted On CCTV