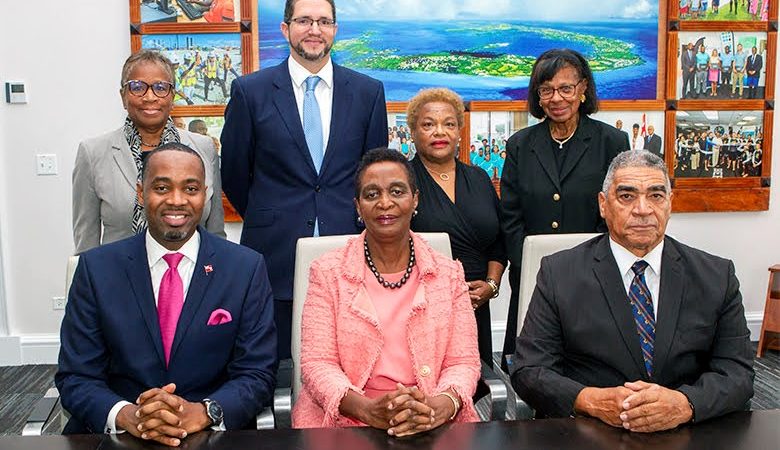 The inquiry into historic land losses resumes next Wednesday (November 18).

According to the statement released on Friday, the commission will hear the last pieces of evidence on the compulsory purchase of land at Tucker’s Town and St David’s Island before moving on to hear other claims of land losses from other parts of the island.

A spokeswoman for the C 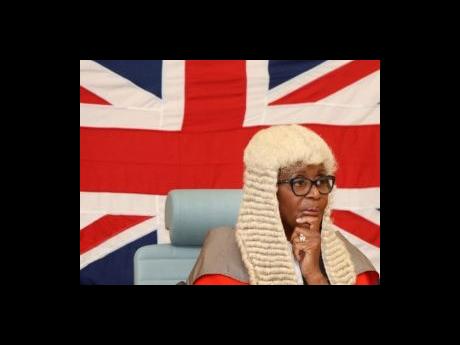 ommission said: “As has been previously noted, the Commission is not a court of law and will not issue any orders that will address individual land losses – except as part of a result of a systemic cause – nor will it attempt to provide an individual remedy for any loss.”

It was also noted that the Commission of Inquiry can make “recommendations…that may remedy the systemic causes that gave rise to losses of citizens’ property in Bermuda through theft of property, dispossession of property, adverse possession claims and/or may make recommendations that might forestall future land losses by any unlawful or irregular means”.

Headed up by retired Puisne Judge Norma Wade Miller, the Commission could also refer cases to the Director of Public Prosecutions, if appropriate.

The hearings will be held in the canteen at the Royal Bermuda Regiment’s Warwick Camp and will be open to the public with strict COVID-19 rules. The number of people allowed in the building will also be restricted.

The hearings get underway at 10am and will be streamed live when possible and shown on the Commission’s website. 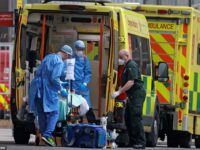