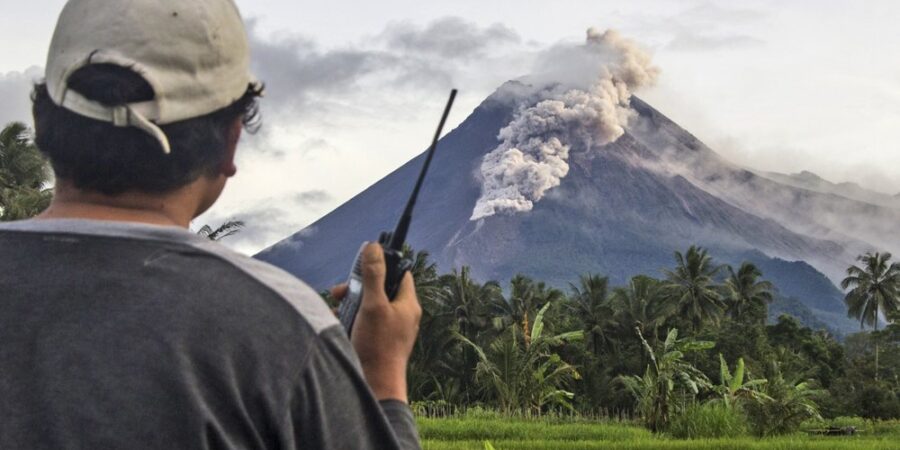 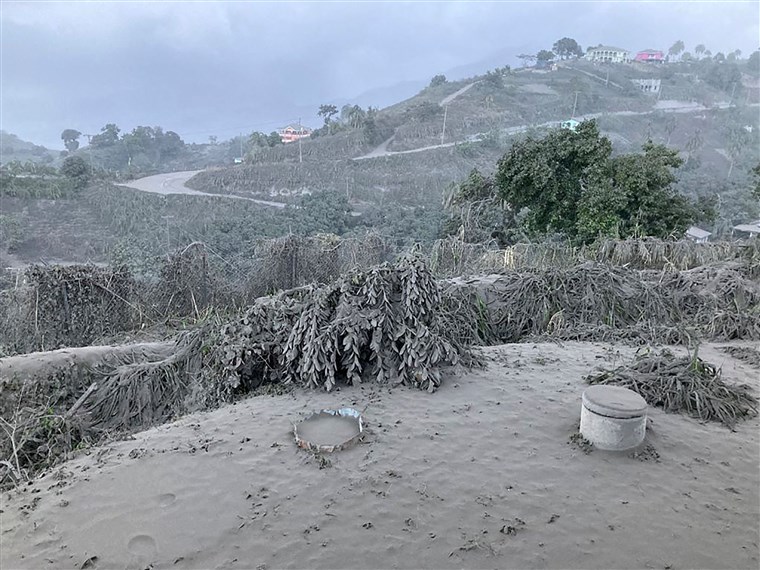 The Seismic Research Centre (SRC) of the University of the West Indies (UWI) in its latest bulletin said that following the explosive activity last Saturday, “small long-period and hybrid earthquakes continued to be recorded” and that two rockfalls were also recorded.

“The volcano continues to erupt.  Its pattern of seismic activity over the last few days is typical of the growth and destruction of lava domes. Explosions with accompanying ashfall, of similar or larger magnitude, can occur with little or no warning and persons are advised to stay out of the red zone,” the SRC said, warning “the volcano remains at alert level RED”.

The volcano began its explosive eruptions on April 9 forcing the evacuation of thousands of people and destroying farming lands, buildings and livestock. 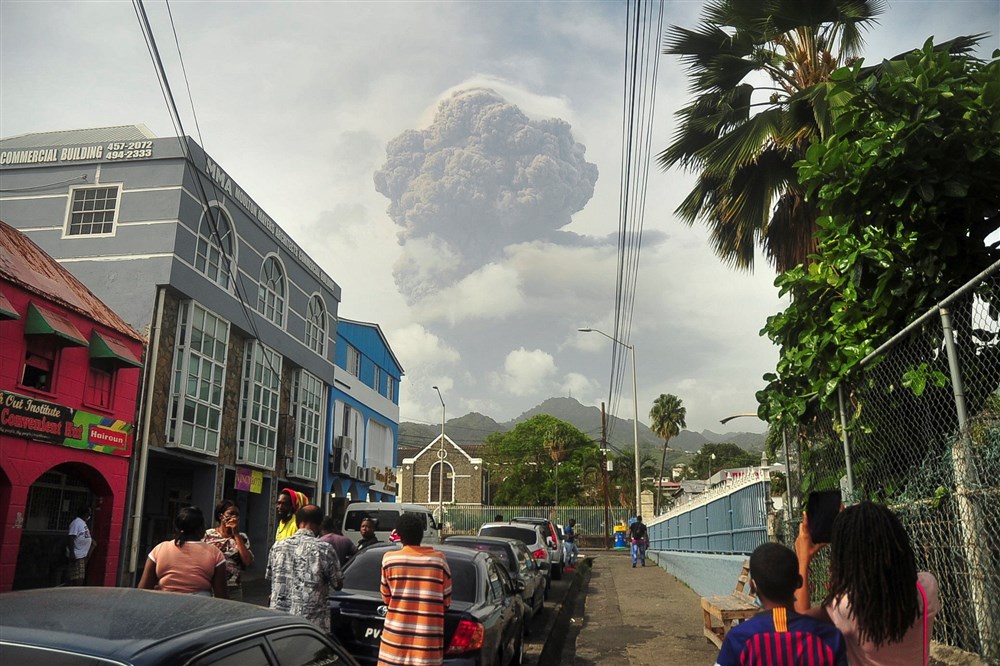 Meanwhile, two men accused of committing separate burglaries in the volcano Red Zone in northeastern St Vincent have been barred from returning to their home villages, without the permission of the court, until the all-clear is given.

Senior Magistrate Rickie Burnett imposed the ban on Kim Hoyte and Kenny Nanton, on Monday, when they each appeared, separately, before the Kingstown Magistrate’s Court.

Nanton pleaded not guilty to a charge that between April 9 and 15,  he unlawfully entered the liquor and provision shop of Kenroy Williams as a trespasser and stole a quantity of items, valued at EC$905 (One EC dollar=US$0.37 cents)

Hoyte pleaded similarly to a charge that on April 13 with intent to commit the offence of burglary, he did an act which was more than merely preparatory to the commission of the offence.

Magistrate Burnett granted Hoyte bail in the sum of EC$2,000 with one surety and ordered him to report to the Colonarie Police Station once a week.

The senior magistrate told Hoyte that while there is a presumption of innocence, the court was concerned that he was returning to Sandy Bay in light of the charge brought against him. He noted that the authorities have ordered people to leave the Red Zone and Hoyte was saying he was going back there.

Meanwhile, Nanton, who was arraigned immediately after Hoyte, had initially told the court that he was “guilty with an explanation”.

He said he was in De Volet — an area known for marijuana cultivation close to La Soufriere — when the volcano erupted on April 9. Nation said he walked to his grandmother’s house and then he remembered they have a shop.

Nanton said he took one bottle of strong rum, three tins of beef, and tins of sausages and three packs of biscuits.

“I did not take all of these items,” he told the court, adding “what would I do with all these items?” Nanton said.

On hearing the man’s explanation, prosecutor Rose-Ann Richardson told the court that the matter should go to trial.

The court recorded a not guilty plea and while Richardson did not object to bail, the Crown’s only concern is where Nanton would live, considering he had been ordered out of the emergency shelter.

Nanton told the court that he was going to sleep at a friend’s in Lowmans, but later said he would return to the shelter.

Nanton was granted EC$2,000 with one surety and was ordered to report to the Central Police Station once a week. The matter was also adjourned to April 26.

“Which is my birthday,” Nanton said, to which the magistrate responded “that’s better, you’d remember”. 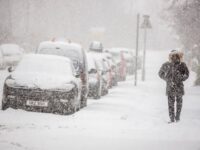 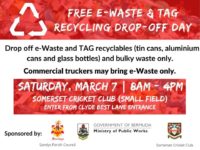 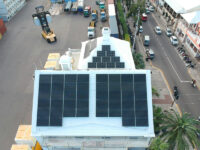