Harry Higgs has been a model of consistency this week at Port Royal Golf Course by setting a blistering pace at 66 -65 – 65 (-17) which has established a scoring level that demonstrates the high level of play at PGA Tour level.

With Harry Higgs holding a 2 stroke lead entering the final round, the question begs, “Will it be Higgs Island at Bermuda Championship?“

For Bermuda 🇧🇲 to play host to the PGA Tour Bermuda Championship is a glorious opportunity to observe PGA Tour players plying their trade in their quest to surge up the money list.

While we watched the conclusion of an opposite WGC event in China feature the elite members of the PGA Tour – make No mistake and be under no illusions – 2 under par cut at low 60 & ties on Port Royal Golf Course attest to the fact that These Guys Are Good!

With 17 players within 7strokes of the lead heading into the final round, the stage is set for an exciting conclusion.

When the question will be answered: “Will it be Harry Higgs Island at Bermuda Championship?“ 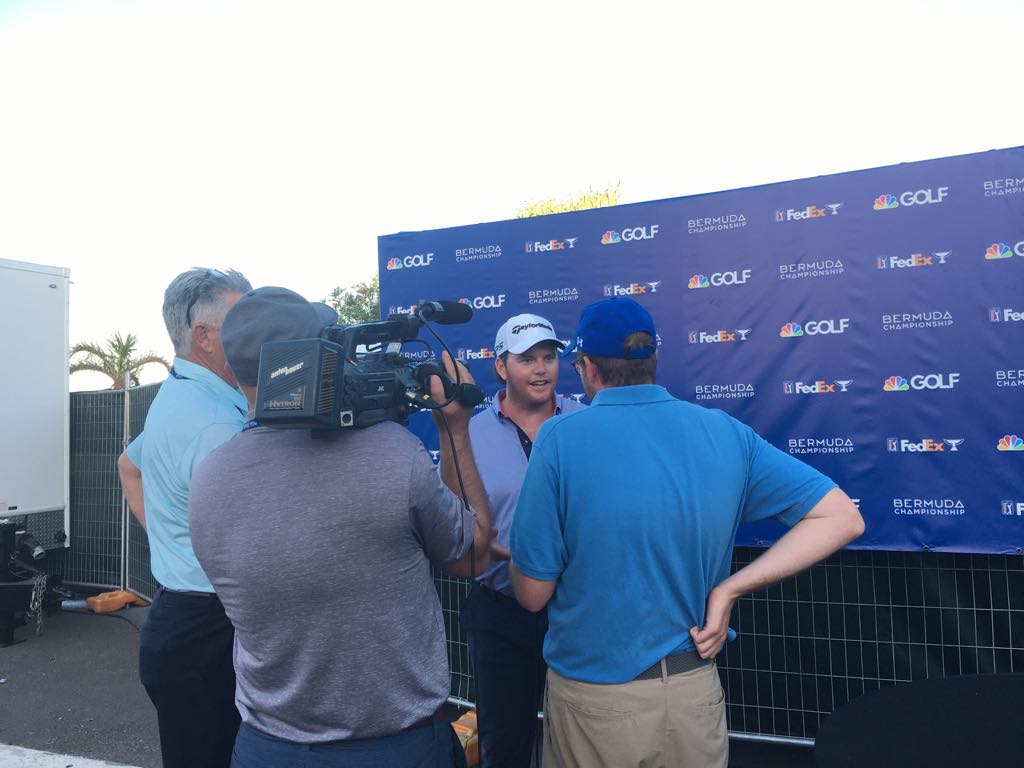