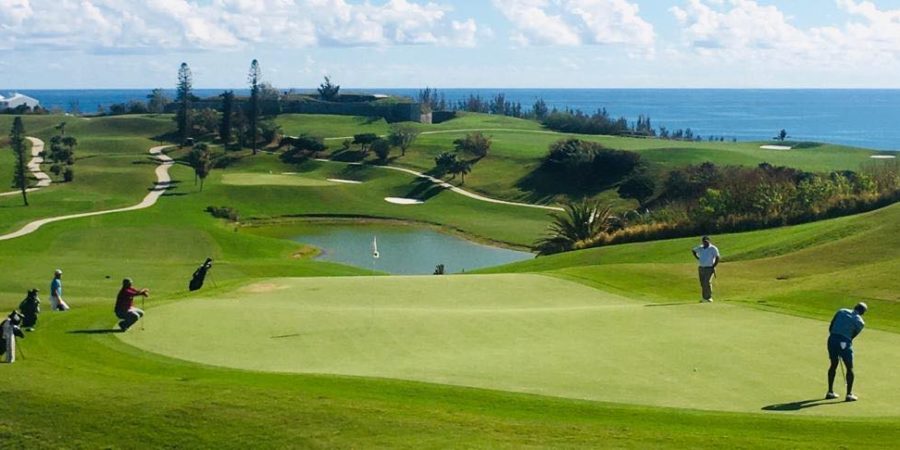 The stage was already set for a pressure packed conclusion to the 36 Hole PGA Tour Bermuda Championship Qualifying, with 3 wild card spots available to qualified Bermudian professionals and amateurs.
Overnight leader on 4 under par 67 Michael Sims (a former PGA Nationwide Tour Player & Former Bermuda Open Champion), was closely pursued by top Bermuda Amateur Jared Dillas on 68 (3 under par) with Camiko Smith trailing at even par 71.Then the wind showed up for the final round of the PGA Tour Bermuda Championship Qualifying at Port Royal Golf Course.

On a windy round #2 at Port Royal Golf Course, the course conditions became more difficult, with the varying elevations at Port Royal making shotmaking very deceptive. Especially holes #7 to 18 which are all exposed to the coastal breezes.

The sports story of the year, is the round of the day posted by 15 year old Kenny Leseur Jr.

Kenny Jr. played with great maturity and patience that propelled him into a tie for first place and earned him a spot to participate in the PGA Tour Bermuda Championship, October 31 to November 3, 2019.

This result is a dream come true for young Kenny Jr who has long dreamed to play on the PGA Tour, who now wins that spot against Bermuda’s top players, and will tee up in a PGA Tour event on his home course Port Royal.Front runners Michael Sims and Jared Dillas hung on in the end, on a day where the wind wreaked havoc. They also will get the opportunity to compete in the $3 million dollar PGA Tour Bermuda Championship.

For Michael Sims especially, this is a long overdue opportunity. As a former PGA Nationwide Tour Player this is a his chance to realize his true potential and jumpstart his professional golf career.

Amateur Jared Dillas has enjoyed a successful amateur golf career, and like Sims, put himself into a good position with a stellar first round performance.

First Alternate Spot goes to Daniel Augustus who struggled on and around the green.

The story of the qualifying is the meteoric rise of 15 year old Kenny Leseur Jr. by making history and qualifying to compete in the inaugural PGA Tour Bermuda Championship, he will definitely inspire other juniors to follow his example.
Kim Swan JP MP, SportsZone on Magic 1027FM (Sports Correspondent & Former Member PGA European Tour) 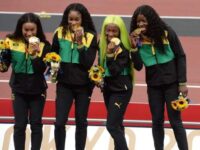 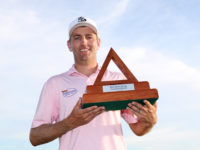 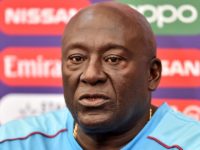 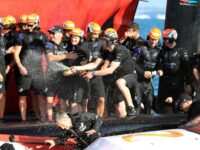