The United States vice-presidential candidate, who has made history by being named the first black woman, outside of Michelle Obama, to get this close to the White House, has joined an illustrious group of people of Jamaican heritage (either by birth or descent) who have imprinted their footprints on the world stage, and the people of St Ann are elated.

Their lasting impression has caused 81-year-old walking historian Omar Mustafa to tag the parish as the ‘Capital of the World’.

Excited about the prospects, Mustafa said when it comes to the presidency, Harris is stronger than Biden because she is more likely to ask questions he probably would not.

“As an attorney and a prosecutor, she is very aggressive,” he stated. 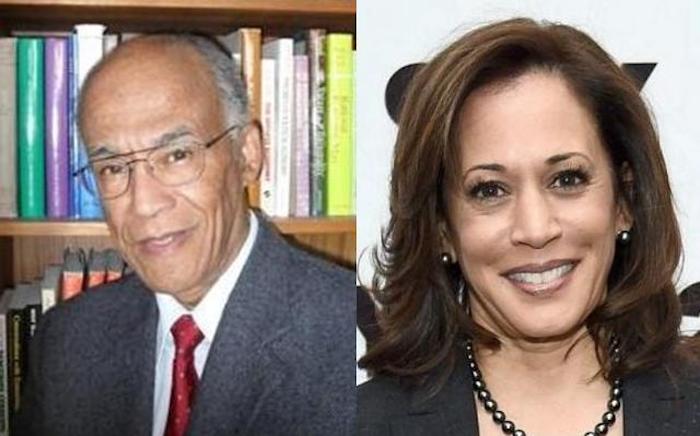 His comments come as no surprise as Harris comes from a stock of high achievers. Both her father and late mother are evidence of this.

“As a family, we are excited for her. She has visited Jamaica in previous years. My dad, Sherman, has met her and my older aunt,” Newton Harris, who read for a law degree but is now working in the family hardware store in Brown’s Town, told The Sunday Gleaner.

Newton says he has followed his cousin’s judicial and political career, noting that she has worked extremely hard to get to where she is.

Harris is not the only member of the family in politics. Sherman Harris has ran in the local government elections on a Jamaica Labour Party ticket, and his brother, Mark Harris, is organiser for the division they reside in.

Renowned for their philanthropic efforts in the Garden Parish, the family says Harris’ potential ascension to the second-highest political office in the United States speaks volume for immigrants in that country.

“For us to see a Jamaican descendant at the table of decision-making, discussing topics such as race relations, protection of human rights and immigration, I am moved,” Newton said.

In fact, Jamaicans have pitched a new menu for the White House that includes oxtail, rice and peas and curried chicken.

Whether Jamaica’s rich gastronomic heritage enters the White House or not is to be seen, but in the meantime, Mustafa, who says the appointment is a “big move”, thinks it could be good for the country, giving more exposure to the island’s culinary delights already made famous by its jerked pork and chicken.

His friend Paul O Harding, a household name in Brown’s Town, says the appointment has taken the locale – and by extension Jamaica – to another level, causing quite a stir. 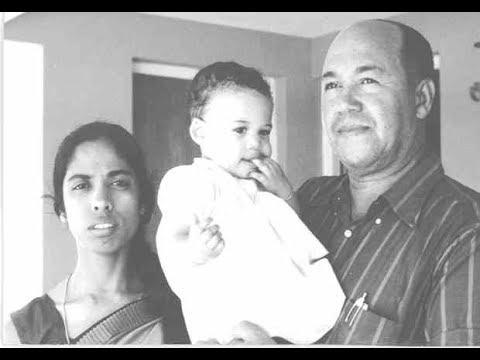 “For the past month or so, her name has been ringing in Orange Hill, where her dad is from,” he tells The Sunday Gleaner, adding that the entire area has been looking forward to this happening.

“The man in the street, all of us. She is one of us. For me, it is kinda hard to swallow it all, but it is something that is gonna shift the goalpost for Jamaica, but more so for St Ann, and I will narrow it down to Brown’s Town,” Harding said. “Every second person you meet is talking about Miss Harris of Orange Hill. A she a go be the next vice-president inna ‘Merica.”

Hazel Howell, who has never met Kamala Harris, but is a member of the extended family through marriage, said she was called by her priest as soon as the announcement was made.

“Others have recognised the greatness of this lady. It is mind-boggling when you think about it. It is something that is unbelievable. The giant leaps on the ladder of success can only be described as good for Jamaica,” she said.

Christina Harris, who has a slight resemblance to the older Harris, beamed with pride as she spoke with The Sunday Gleaner in Brown’s Town last Thursday.

“I am extremely proud of her accomplishments. I have only heard great things about her. I have never met her. She will be the first black woman to earn this position, and she is part of my lineage.” 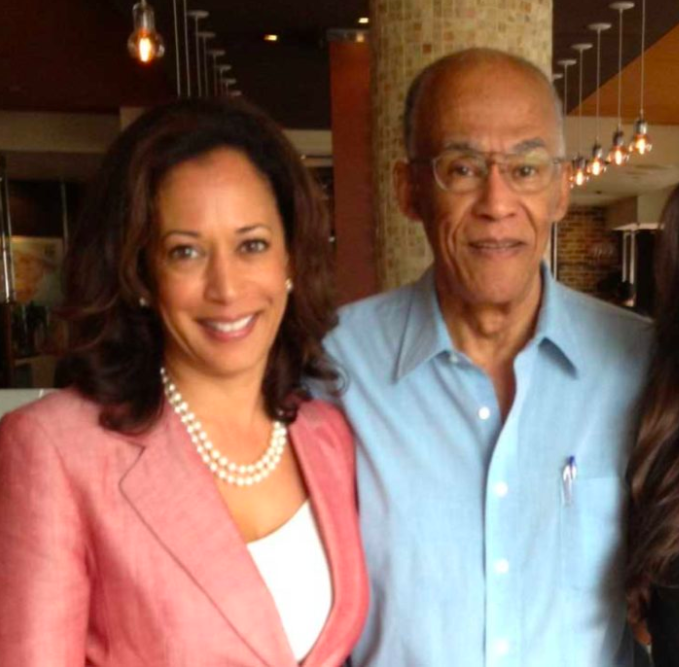 Haiti Prosecutor Seeks To Charge PM In Killing, Is Replaced