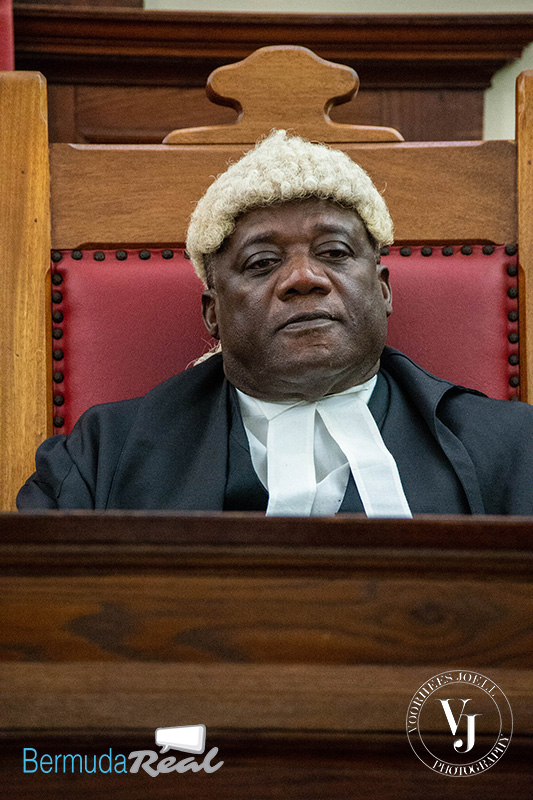 Another young Bermudian will spend 35 years in jail for a murder committed ten years ago.

Jeremiah Dill was sentenced to 35 years in prison last night after he was found guilty of the murder of Perry Puckerin at Hamilton Parish Workman’s Club on January 3, 2010.

Puisne Judge Carlisle Greaves  sentenced Dill to serve 25 years for taking another man’s life, with another ten years for using a firearm. The sentences will run consecutively.

At the end of the day, Justice Greaves told the court that there were no winners in this case as two families lost sons.

The Crown said Puckerin’s murder was “a planned execution” and that Dill, who denied that he did it, was following orders from Parkside in a feud with 42.

The jury was also shown CCTV footage of the gunman waiting outside the club as it was closing for the night.

After more than five hours of deliberations they returned last night with a guilty verdict.

The victim was shot twice on the left side of his body and died as a result the fatal shooting.

‘All Lives Splatter’ Officer Barbi Bishop Resigns From The BPS