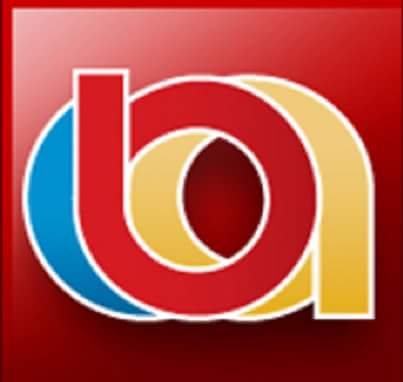 Jeanne Atherden emerged as the new leader of the One Bermuda Alliance (OBA) last night.

Leah Scott is now the Deputy Leader of the OBA. No one else put their name forward for the post. And Senator Nick Kempe was elected as Party Chairman, with 177 votes to Simone Barton’s 65 votes.

Nandi Outerbridge and Justin Mathias were elected as deputy chairs. 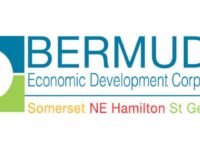 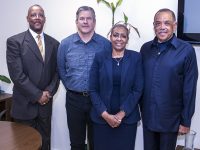 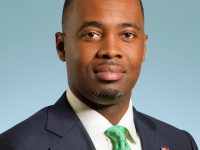