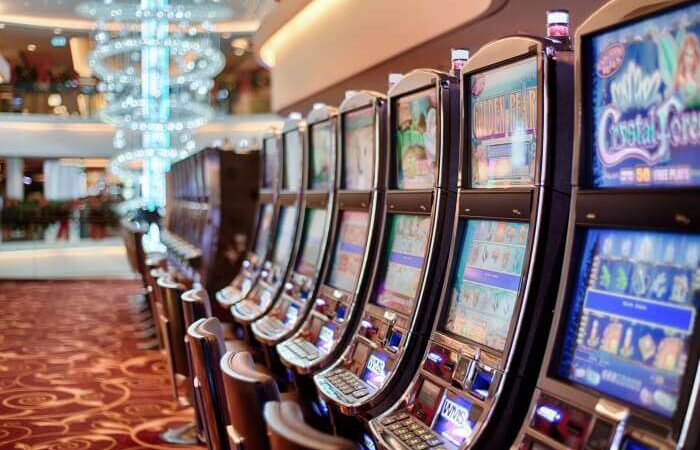 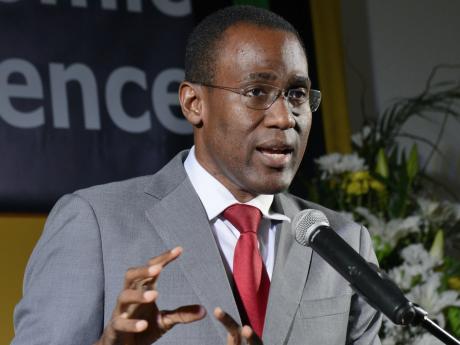 Jamaica Observer: KINGSTON, By Balford Henry – Minister of Finance and the Public Service Dr Nigel Clarke said on Tuesday that requests for applications for the award of Integrated Resort Development (IRD) orders will be opened on Wednesday, October 6.

Under the Casino Gaming Act, the minister of finance may make an order declaring an IRD to be a development, which will enable the developer to make an application to the Casino Gaming Commission for a licence to be issued under the Act to operate a casino within the resort development.

According to Dr Clarke, last month, to ensure transparency in the process and the best possible returns to Jamaica, and in order to ensure that a successful applicant, indeed, does build and eventually operate a casino resort, he appointed a 10-member enterprise team chaired by Dr Dana Dixon to receive and evaluate the applications from interested investors.

He said that the application process and selection of the approved IRD will be managed by that enterprise team, which includes people with a diversity of skills and experiences drawn from across the public sector, individuals with private sector experience, as well as people knowledgeable about anti-money laundering and counter-terrorism framework among other notable competencies.

IRDs will include at least 1,000 rooms (reduced from 2,000 rooms) of which 500 constructed rooms are to be designed and implemented as luxury rooms. The minimum capital investment for an IRD is US$500 million.

In addition, all elements of the approved IRD are to be constructed and made operational within three years of the commencement of the operation of any casino activity on the development, and there is a penalty for failure to comply.
Dr Clarke noted that, as of now, there is no casino resort in Jamaica, despite the legislation to accommodate their investment being in effect since 2010.

“It is our intention, with the lack of this product in Jamaica, to eventually have a casino gaming resort, and, also, it is our intention to attract hundreds of millions, if not billions, of investments via this means,” he stated.

He said that further details will be made available in the print media as well as on the websites of his ministry and Jamaica Promotions Corporation (JAMPRO). 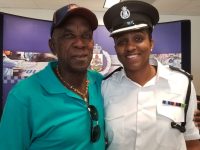 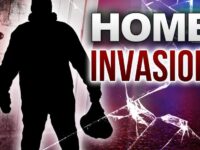 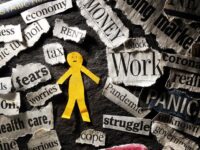 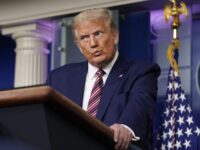